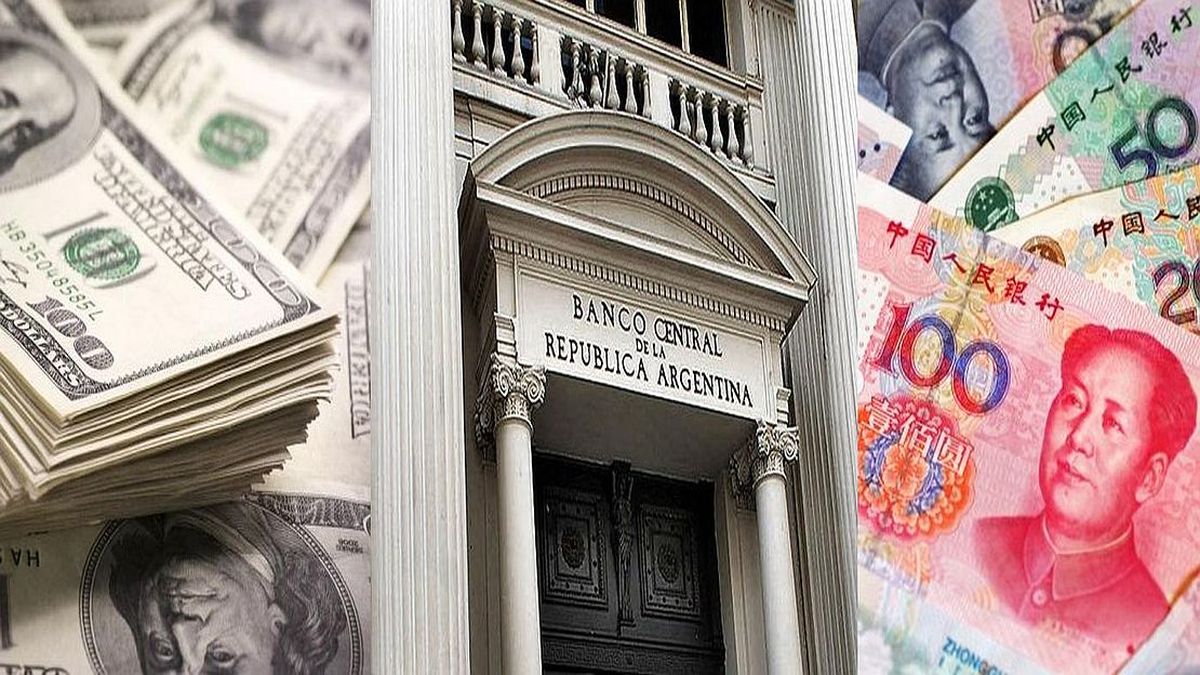 The initial delegation, made up of the Secretary General of the Presidency, Julio Vitobello, Foreign Minister Santiago Cafiero and spokeswoman Gabriela Cerruti, were joined over the weekend in Paris by the Minister of Economy, Sergio Massa, and the Deputy Chief of Staff , Juan Manuel Olmos. On Sunday they left for Indonesia.

In addition to participating in the G20 summit, the Argentine president will hold a series of bilateral meetings. On Tuesday afternoon, he will come face to face with his Chinese counterpart Xi Jinping. As confirmed to Ámbito by excellent diplomatic sources, “the Central Bank of the Argentine Republic is working together with the People’s Bank of China on technical aspects in order to specify the extension of the swap and improve its terms and conditions.”

The exchange of currencies had already been a topic of conversation between Fernández and Xi Jinping in the last bilateral meeting held in February of this year in Beijing. The officials consulted by this means were optimistic and assured that the agreement that would add some US$5,000 million to the current agreement is “very advanced.” At the same time, they stressed that “both entities have undertaken various cooperation actions aimed at promoting the use of the yuan in bilateral exchanges.”

Last week, the Industrial and Commercial Bank of China (ICBC) announced the implementation of a bank clearing system to provide correspondent operations in the Asian currency to local financial institutions. “What this new system allows is the possibility of exports and imports being carried out directly from pesos to yuan and vice versawithout the need to convert them to dollars ”, they explained from the entity.

The official statement from the Asian bank adds that it aims to “improve the infrastructure for foreign exchange settlement of both countries by developing this service to boost investment and bilateral trade.” Argentina has its highest bilateral deficit with China. From January to August they were about US$7,589. In the Government they aim to obtain better financing conditions for that red.

They rush disbursements for dams

Another of the key points in the relationship with China is financing for works. This year, Argentina signed the adhesion to the Silk Road, the infrastructure investment megaproject promoted by the Asian giant throughout the world. However, the link in strategic areas dates back much earlier. A clear example is the Néstor Kirchner and Jorge Cepernic hydroelectric dams, which will be located in Santa Cruz and which together will cost more than US$5 billion.

Due to a series of modifications that occurred in terms of the initial engineering plan, an addendum had to be signed. Administrative steps were delayed and Chinese disbursements slowed. In the Government they are optimistic and assure that in the next few days a refund for some US$ 288 million will enter. They hope that this will reactivate the financing of the work as a whole for an estimated figure of US$3,000 million.