After the debt swap, maturities remain in November for $420,000 million 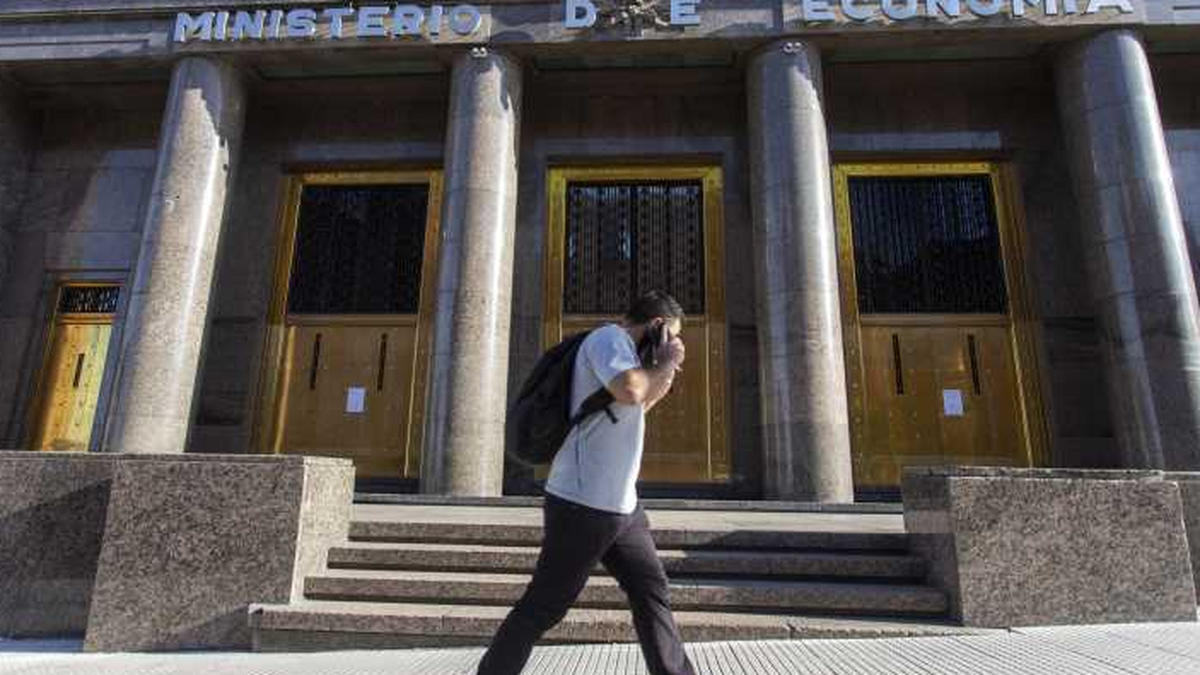 Although the Treasury is paying rates well above annual inflation, experts consider that with this it tries to decompress the stock of remunerated liabilities of the Central Bank, trying to attract banks. On the other hand, it seeks to transfer debt adjusted for inflation or for the official dollar value to instruments at fixed rates to avoid any setback in the public sector accounts in the event of an unforeseen event with the exchange rate.

In principle, According to data from the Congressional Budget Office (OPC), after last week’s debt swap, the government has to pay some $120 billion in interest on a 2027 Treasury bond (Bonte) on November 23, most of which is between financial institutions since it serves to establish remunerated reserve requirements. After that, on November 30, the Bonte 2022 for almost $130,000 million and an LEDE for $112,600 million expire, among the most important commitments.

A report by Ecolatina warns in this regard that between December 2019 and September 2022 the gross public debt in a situation of normal payment grew by almost US$60,000 million, where more than 94% of the growth corresponds to debt in national currency. “Much of it is in indexed units of account. In fact, of the more than US$55,000 million that the debt in national currency increased, 85% is explained by CER-adjustable instruments (USD 47,000 million), taking its stock above 15% of GDP, when at the end of 2019 it was below 7% ”, warns Ecolatina.

Some analysts consider that the level of acceptance of last week’s exchange (61%) was acceptable, but the consultancy GMA Capital indicated otherwise. “The final acceptance was close to 60%, a figure that is not favorable considering that 50% of the eligible instruments were in the hands of public entitiess”, says GMA Capital. The private report considers that “the voluntary entry of private individuals was barely 20%.”

The bonds that were offered, in line with market demand, were dual (adjusted for inflation or for the official dollar; whichever goes up more) with a payment date between June and September 2023.”We saw a convincing sign that the market is reluctant to extend the terms in pesos due to suspicion of what may happen beyond 2023”says the consultancy, putting a cloak of doubts on the way in which a government of the current opposition is going to face the problem of the accumulation of commitments in the short term.

Also MegaQm considered that the level of acceptance of last week’s exchange by the private sector was only 20%, marking the problems that the Treasury has to stretch deadlines. The fund manager states that The explanation for this lies in the behavior of the Mutual Investment Funds (FCI) that are adjusting their portfolios to short terms, between 1 and 3 months.. The private report maintains: “The differential spread paid by hedge funds over fixed-rate instruments has been significantly shortened by two factors: the increase in BCRA interest rates, especially short-term ones, helped to shorten that gap, along with inflation levels that fell between July and September. Interest rates are no longer so negative in real terms. And the volatility of the market has caused the longer assets to generate lower returns due to falling prices”.