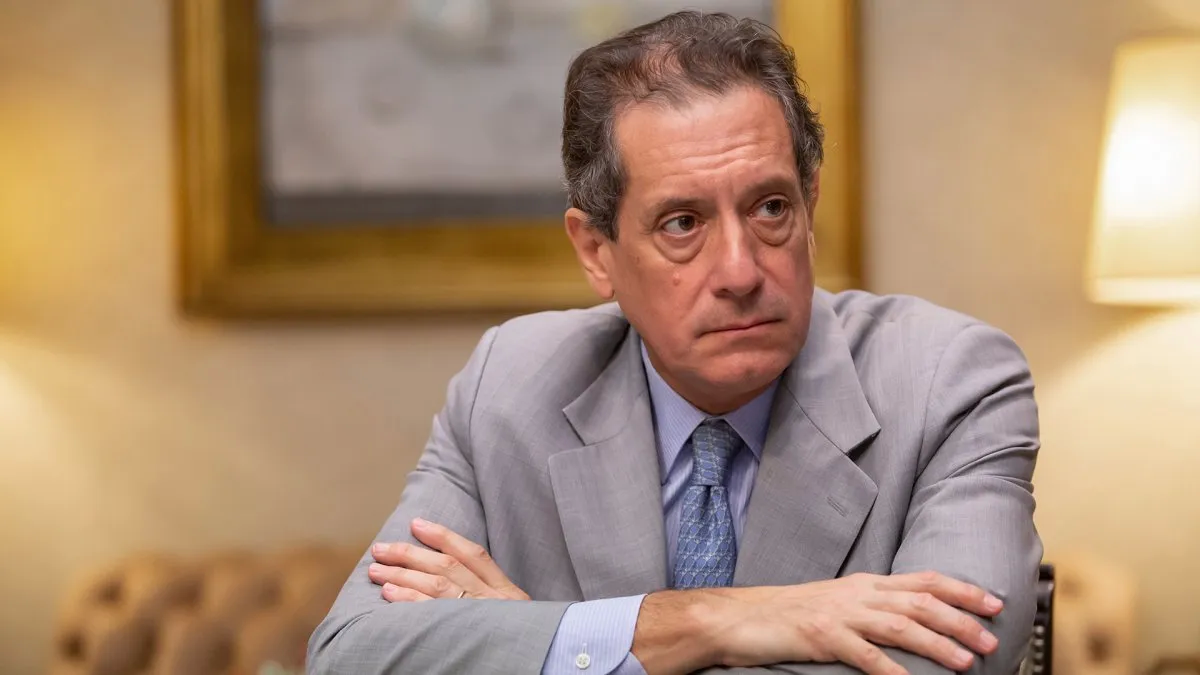 Estimates among 14 local and foreign analysts also showed a average advance of 6.4% for the CPI October.

The price hike in October would have been “pushed by the impact of regulated (products), clothing and the acceleration of food pricesparticularly in recent weeks,” said Isaiah Marini, consultant economist Ecoviews.

For his part, the economist Empiria Consultants, Jerónimo Montalvoexplained that inflation “maintains inertia around 6%to which would add in the month of October programmed increases of rates of public services”.

The projections from analysts they oscillated between a minimum and maximum advance of 5.6% and 7%, respectively, for the CPI of the tenth month.

According to the average of the last Survey of Market Expectations (REM) of the Central Bank projects inflation at 2022 at 100%, 0.3 percentage points less than what was projected in the previous survey.

for his part in Septemberthe latest data reported by the National Institute of Statistics and Censuses (INDEC), the country accumulates inflation 83% YoY.

“Though November is usually a month with less seasonalitywe believe that the 6% floor will fall short and we project that the year will close with an annual inflation rate of 101.5%Marini added.

In the third week of October, the rise in food prices averaged 1.89%, accelerating 0.26 percentage points compared to the previous weekaccording to a private survey.

Fixed Terms: Does the Central Bank raise the rate?

On Tuesday, November 15, the price index for October will be known. If it were 6.5%, inflation for the last 12 months would be 88.0%. The fixed term rate should rise to at least 78.0% per year, this would leave us with an effective rate of 112.9% per year. At the end of Friday, the Treasury bill maturing in January yielded an internal rate of return of 112.5% ​​and the one maturing in February 117.7% annually, with which it would not be improbable a rise in the rate that today is at 75.0% per year, and would go to 78.0% per year, an increase of 3.0% according to analyst Salvador Di Stéfano.