Elon Musks: “How I torture myself is the next level” 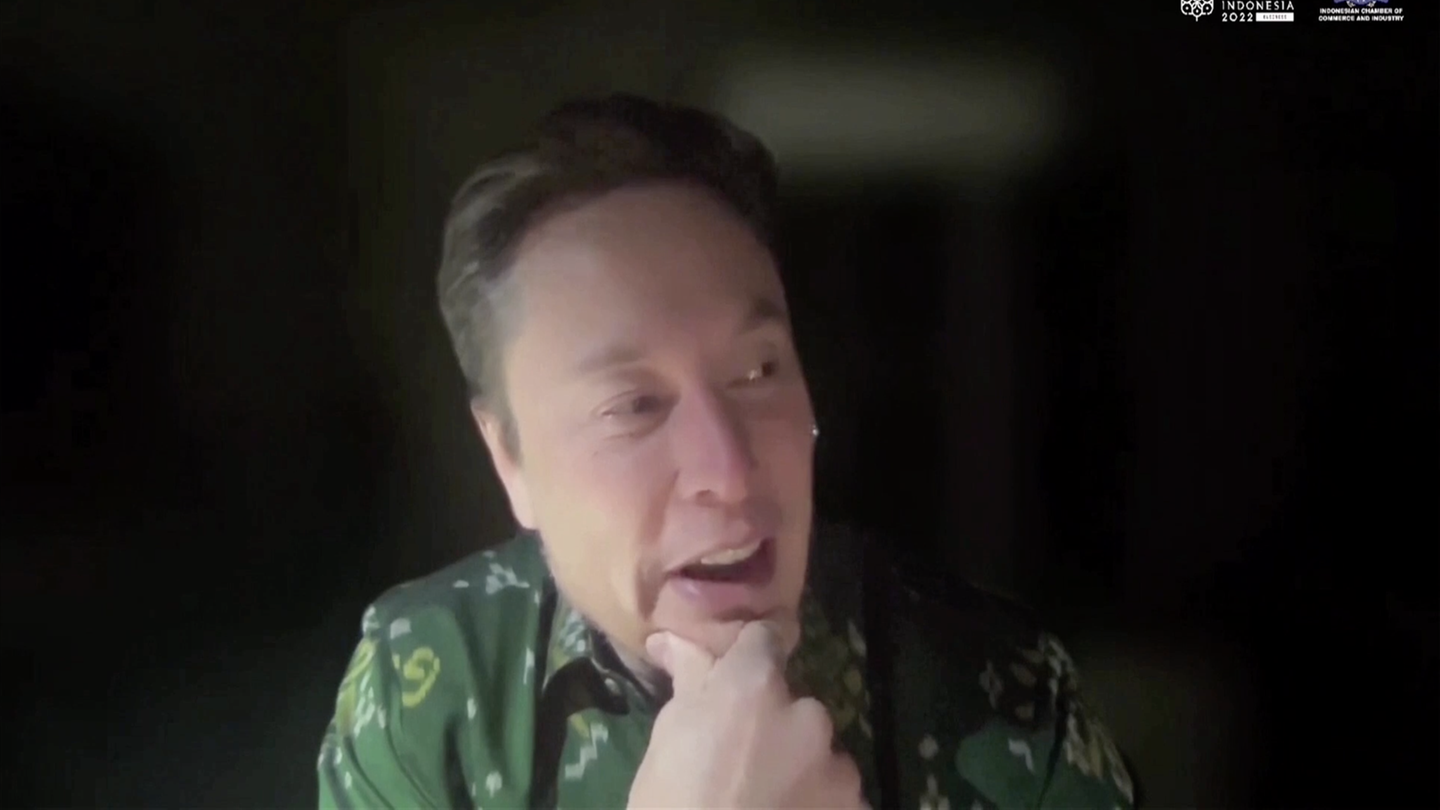 On the sidelines of the G20 summit in Bali, Elon Musk also joined an economic conference. A bizarre performance in which the richest man in the world spoke mainly about how difficult it was for him.

The most important economic powers from all continents are meeting at the G20 summit in Indonesia. Russian President Vladimir Putin is in Bali, as are US President Joe Biden and Federal Chancellor Olaf Scholz. But on the fringes of the talks with the greats of world politics, the man who is currently making more headlines than any head of state or government made his appearance: Elon Musk.

Musk tuned in online at the B20 meeting, which is taking place just before the G20 summit. B20 stands for “Business 20”, an event where national business and industry associations of the G20 consult. In addition to Musk, Amazon boss Jeff Bezos and Great Britain’s ex-Prime Minister Tony Blair also appeared there. But of course the richest man in the world was in the spotlight – and did not disappoint.

Even his appearance was “bizarre”, as Musk himself had to admit: He was sitting in front of the screen in a dark room, apparently only lit by candles. There was a power outage immediately before the connection, Musk explained. He did not reveal exactly where he was. The billionaire was actually supposed to attend the conference in person, but had to cancel due to scheduling problems.

The new owner of Twitter used this immediately to draw attention to the high level of stress he was under these days. He works “from morning to evening, seven days a week”. “My workload has increased quite a bit lately,” Musk said. “I’ve got too much to do, that’s for sure.”

Since taking over Twitter for $44 billion, the 51-year-old has caused fresh confusion almost every day, whether by laying off thousands of employees or zigzagging in verification on Twitter. “It’s not possible to make everyone happy,” Musk said.

“How I torture myself is the next level”

But even during his appearance in Bali, Musk irritated with statements that many found strangely self-pitying. When the presenter asked him that many business people in Asia would emulate him, he replied: “I’m not sure how many people would really want to be me. They want to be who they imagine me to be. But that’s not it Same as really being me. How I torture myself is the next level.”

Alongside this, Musk spoke about his new ideas for Twitter – and the future of travel. So it should be possible to travel “by rocket from one place on earth to another”. It would therefore make “a lot of sense” to build platforms around the world. For Twitter, his ideas are no less visionary: the social network, which has become known as the short message service, should move much more towards video content.

Musk is known for putting a lot of work into his projects – and expecting the same from his employees. After buying Twitter, he focused heavily on the social media platform, which Reuters says is bothering investors in his company Tesla. They fear the Musk-founded and run automaker could suffer and post losses.

Elon Musk: His companies, his family – the richest person in the world in pictures

See in the photo gallery: He is considered the richest person in the world. Elon Musk is a pioneer who literally reaches for the stars. And it’s controversial. The eventful life of SpaceX founder, Twitter and Tesla owner Elon Musk in pictures.