the Senate will seek this week to convert it into law 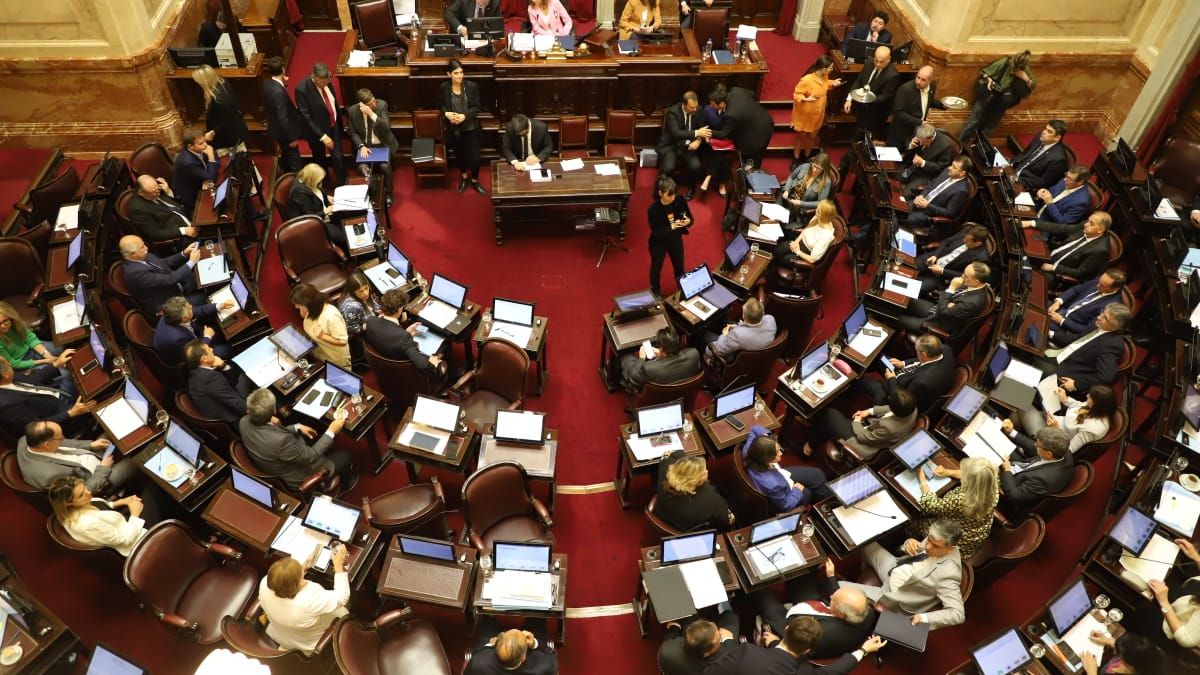 The 2023 Budget project was approved by the Chamber of Deputies in the last days of October, after an extensive session in which the Frente de Todos managed to sanction it with its own votes, from provincial forces and from radicalism legislators framed in Together for Change .

In fact, at that meeting, which took place between October 25 and the early morning of the 26th, The project obtained 180 votes in favor, 22 votes against, and 49 abstentions, becoming the one that obtained the highest number of endorsements in the Lower House since 2012 to date.

The 2023 Budget bill passed to the Senate where, after two meetings of the Budget and Finance Committee -held on November 2 and 3-, it obtained a majority opinion with the signatures of the legislators of the Frente de Todos and its ally from Together We Are Río Negro, Alberto Weretilneck.

The first of the days served for the legislators to listen to the Secretary of Economic Programming, Gabriel Rubinstein; from the Treasury, Raúl Rigo; and Finance, Eduardo Setti. The following day, the interblock that is the first minority in the Upper House obtained the necessary signatures to bring the project to the venue. However, the ruling party took one more week before the issue was discussed in a session.

This week, in which the activity in the Senate was little, there were only a handful of meetings with subjects other people’s to the economy and the politics. The Senate preferred to wait a little longer before taking the issue to the floor because some legislators were not available.

In fact, Weretilneck, from Río Negro, from Juntos Somos Río Negro, and Ignacio Torres, from Chubut, from Juntos por el Cambio, traveled to the United States to observe the development of the midterm elections that were held last Tuesday.

Added to the absence of both legislators is the head of the Frente de Todos interblock, José Mayans, who remains hospitalized due to health problems.

Based on forecasts, If the Frente de Todos seats all its members, with the exception of the Mayans, and maintains the support of its allies from Río Negro, Hay Futuro Argentina and the Frente Renovador de la Concordia, it will not even need any opposition vote to get project approval.

The 2023 Budget project sent by the Executive Power, and which was modified during its passage through Deputies, foresees a global expenditure of almost $29 trillion, a fiscal deficit of 1.9%, an inflationary pattern of 60% and allocates 70% of the resources to social items.

This will be the second Budget of the four that the Government of Alberto Fernández should have had, since upon taking office, in 2019, the Executive Branch resolved to redirect the calculation of expenses and resources from the previous year for 2020, without taking into account the project prepared by the administration of Mauricio Macri.

In 2020 he managed to approve the Budget for 2021, at the end of that year, after the change in the composition of the Chambers due to the defeat of the Frente de Todos in the midterm legislative elections, the opposition refused to offer its votes and the Government It was left without Law in 2022.