They ask to suspend the plan and create a new register 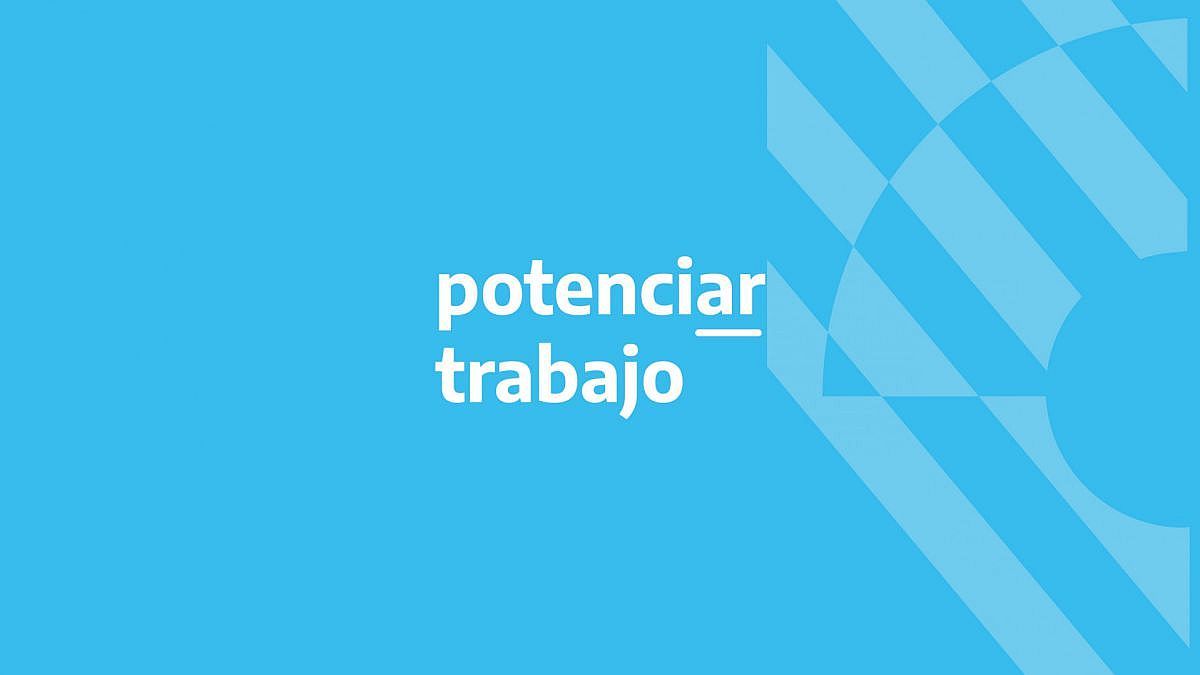 In this analysis, it also emerged that at least 2,800 deceased people continue to collect social assistance. In this context, justice requested more information and more casualties are not ruled out.

The Government anticipated that after identifying the beneficiaries of the plan Enhance Work that they have acquired Dollars or who have a tax context incompatible with the program, will be suspended “immediately”. There would be more than 200,000 those who bought foreign currency or declared Personal Assets.

This arose while the Government of Alberto Fernández announced a strong revision of the social plans, to better control State expenses. The request for reports was answered on October 24, and now the Ministry hopes to be able to identify all the citizens included in this questioned universe of irregular beneficiaries.

“The information is still statistical, it does not allow finding the nominality of these data”, detailed Social Development. With this framework, they anticipated that more attention will be paid to working in an articulated way with the Ministry of Labor, the AFIP and the National Tax and Social Identification System (SINTyS), to cross-reference data.

“Promoting Work is a very important policy, it entails a budget expenditure of almost 50% of the annual national budget of this Ministry,” they added at a press conference. Now, data from the last settlement of the program is being cross-checked to identify inconsistencies between recipients.

“It is part of the work that we are doing when it comes to being certain of the universe that today receives the Enhance Work,” they added. “The vast majority are men and women who do not have income, who do not have resources. There is recognition of popular activity, but if one, two, or 100, are failing to comply with part of the access to the window of the Ministry of Social Development, of course we are not going to allow it“, they ratified.

On the other hand, this Wednesday leaders of piquetero social groups went to the Ministry, after announcing a large self-styled “piquetazo” protest for this Thursday. The announcement of the mobilization was made while the Government is advancing in its policy of limiting new access to social plans.

In any case, the Executive has already clarified that despite the intentions of blocking the streets by the social movements, the decision to restrict registrations will remain firm.

Currently, the remuneration for the beneficiaries of the plan is 27,275 pesos. The program is designed for vulnerable people, without formal employment or significant registered income.