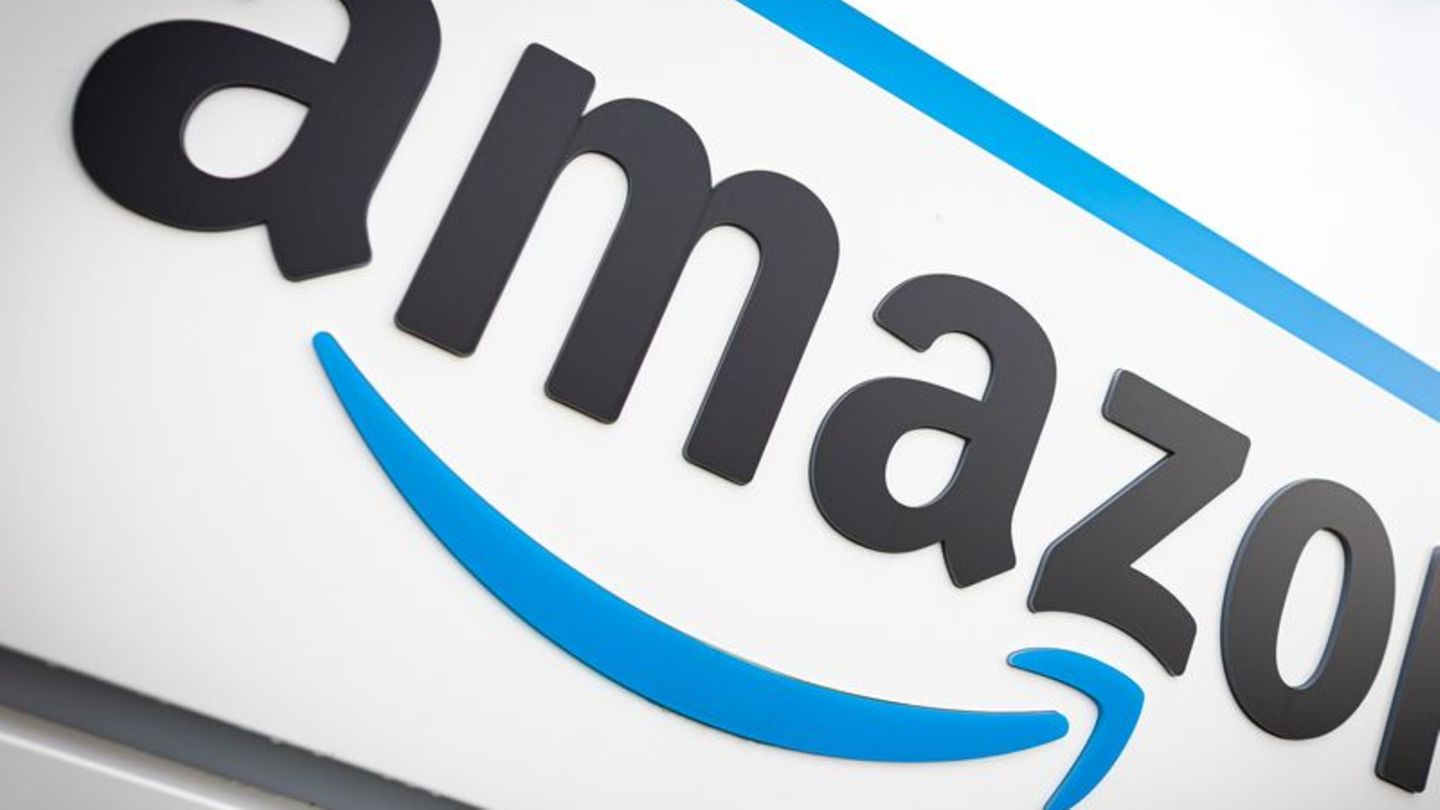 Is Amazon planning to lay off employees just before the holiday season? Several major US media apparently have information to that effect. But the group has so far kept a low profile.

According to US media reports, the world’s largest online mail order company Amazon is planning its biggest job cuts to date in view of the gloomy economic outlook. The group wants to start cutting around 10,000 jobs this week, the New York Times wrote on Monday, citing insiders.

US media reports: Amazon wants to cut “thousands” of jobs

The financial service Bloomberg later reported according to its own sources. According to the Wall Street Journal, “thousands” of jobs are at stake. Amazon initially did not comment.

The group recently had around 1.5 million employees worldwide. Before Christmas, for which Amazon often hires reinforcements, the job cuts would be another signal for the sudden end of the job boom in the tech industry. The line of companies announcing layoffs is getting longer and longer. For example, the Facebook and Instagram mother Meta and the online network Twitter, which was taken over by Tesla boss Elon Musk, have recently seen real job cuts.

Job cuts are said to affect the “Alexa” program, among other things

According to the reports, the job cuts at Amazon will primarily affect the loss-making device division around Echo smart speakers and the Alexa language assistant program. The company had already warned investors of a weak final quarter and decided in early November to stop hiring in view of the increased risks of inflation and recession.

Amazon is under pressure to cut costs after a spending offensive amid the pandemic. The stock is down more than 40 percent this year.