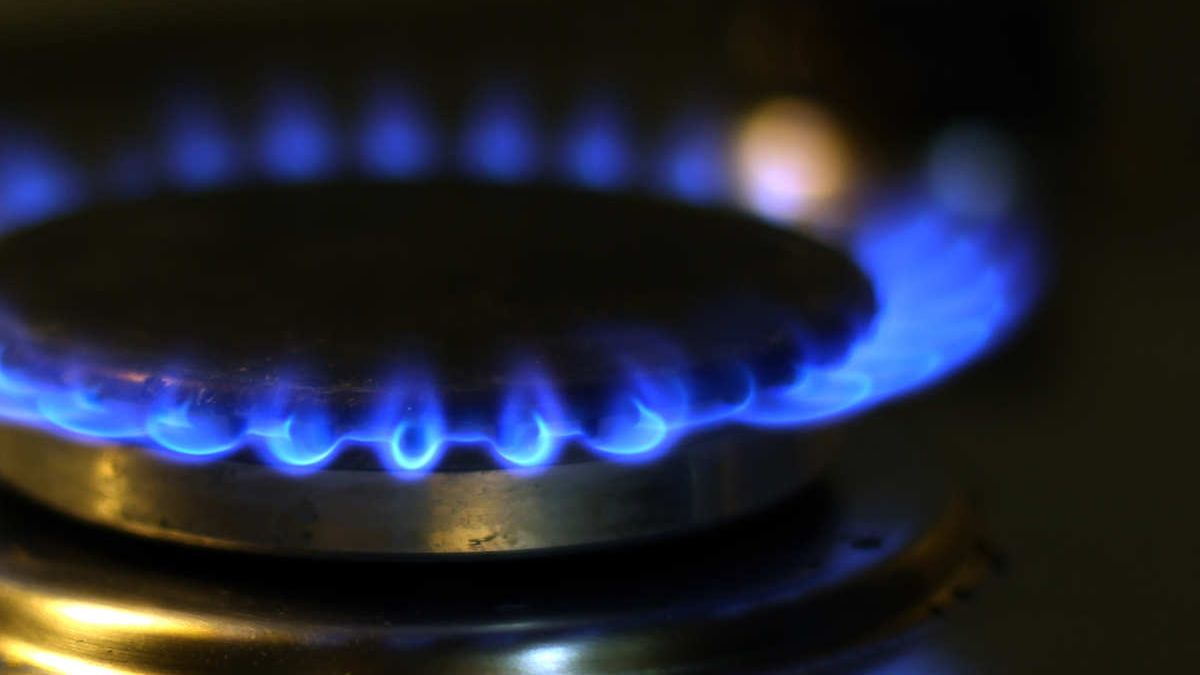 “It is considered advisable to generate sufficient conditions to encourage citizen participation with respect to the public policies to be implemented, in relation to the portion of the gas price paid by users, in order to manage the impact of the cost to be transferred later in accordance with the powers of the regulator in terms of changing the rate”, it was indicated in the recitals of the standard.

After the public discussion process, “The Ministry of Energy will dictate, if applicable, the administrative act that establishes the cost of natural gas to be transferred to users.”

There will also be an audience for electricity

The National Electricity Regulatory Entity (ENRE) A public hearing was set for November 30 starting at 9:00 a.m. and includes the electric transportation companies. The transmission of energy is one of the three sections that make up the service, in addition to generation and distribution. The companies demand an increase that would go from the current 2% to 3.4% of the variable charge. That would mean roughly $26-$28 per bill/user.

The companies are Transener (national), Transba (Buenos Aires), Transpa (Patagonia), Districuyo (Cuyo), Transco (Comahue), Transnoa (Northwest), Transnea (Northeast) and the Neuquén Provincial Energy Entity (EPEN). The claim of the companies is for the rate delay in relation to inflation and they warned about the lag in the increase in costs.