INDEC will announce the new data and could mark an acceleration 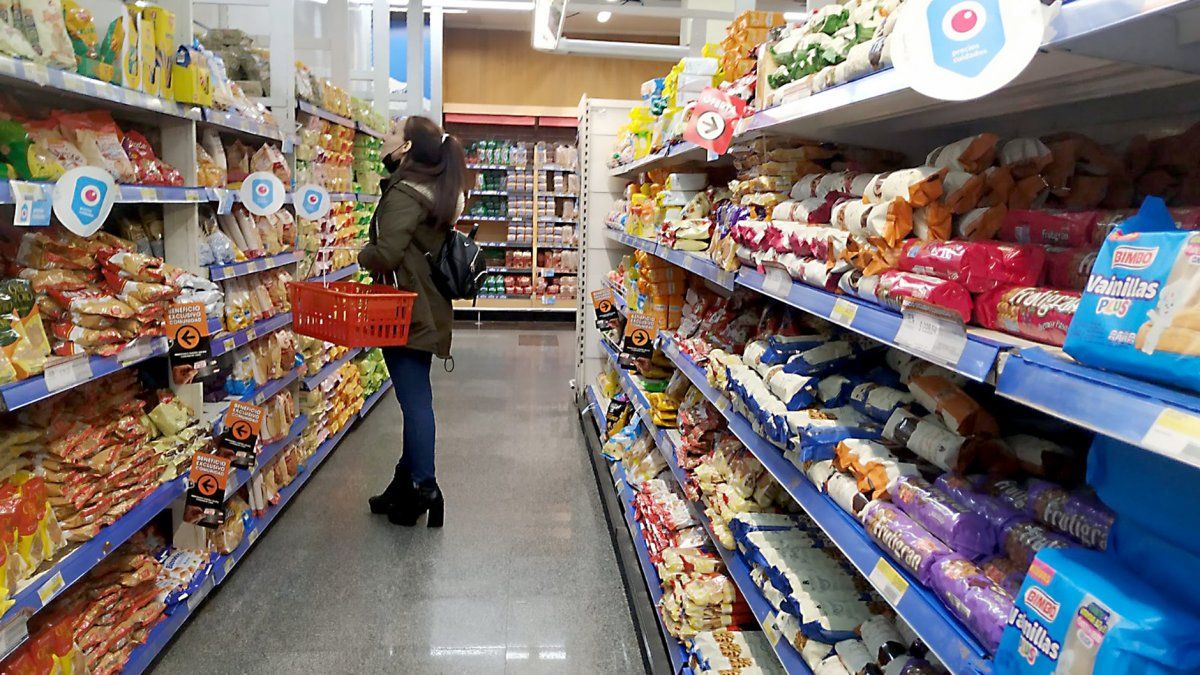 The Survey of Market Expectations (REM) of the Central Bank of the Argentine Republic (BCRA) projected for October that inflation reached 6.5%, the annual forecast placed it at 100%.

The Institute of Statistics for Workers, from the UMET University, estimated that the price increase was 6.7% in October and specified that it was driven by Education (+9.7%) and Health (+8.2 %). While, Food and beverages, the division with the greatest weight in the basket, climbed 6.6%.

The report states: “In the first ten months of the year, inflation accumulated 77.2%. In the last twelve months, the year-on-year rise reached 88.7%. In both cases, these are the highest records since 1991.” .

A strong preview of what the national indicator could be was the index prepared by the City of Buenos Aires, which in that jurisdiction reached 7% and thus accumulates 72.9 percent per year and an interannual variation of 84%. The data implies a strong jump compared to September, when the same record had been 5.6%.

The consultancy C&T, for its part, indicated that “the survey of retail prices for Greater Buenos Aires had a monthly increase of 6.8% in October.”

In turn, he specified that “housing was the item with the highest monthly increase due to the combination of adjustments in electricity, gas and water with a new increase in the salaries of building managers” and added that “Health was driven by a new adjustment in prepaid and the sustained increase in medicines”.

For Focus Market, the CPI climbed to 7.3% and its director, Damián Di Pace, a signor: “In October the weight of services is one of the strongest in recent times, due to the number and intensity of increases that have occurred in electricity, gas, prepaid, private schools, telephony, cable, internet, expenses , among others”.

“In turn, many of these increases in public utility rates determined price increases in the value-added chain of SMEs in the production of goods,” Di Pace added.

He also analyzed that “inflation is finding a very inflexible floor below 6% for the coming months”.

“While the budget forecasts inflation of 60% for 2023, private consultants and the IMF project it between 90% and 95%. There are still many relative prices in the economy to correct, including the official exchange rate, which accelerated in the its devaluation process at 6% last month, still below inflation for the period. While inflation will be close to 90% year-on-year in October, the exchange rate devalued 55%,” he explained.

At the same time that it will report the CPI for October, INDEC will also release the synthetic indicator of public services (ISSP), corresponding to September, which measures the evolution of the demand for electricity, the consumption of natural gas and water delivered to the network, waste collection, passenger transport, cargo by rail and commercial aircraft, tolls, mail service and telephone service.