Soft Skills: These ten are most in demand by employers 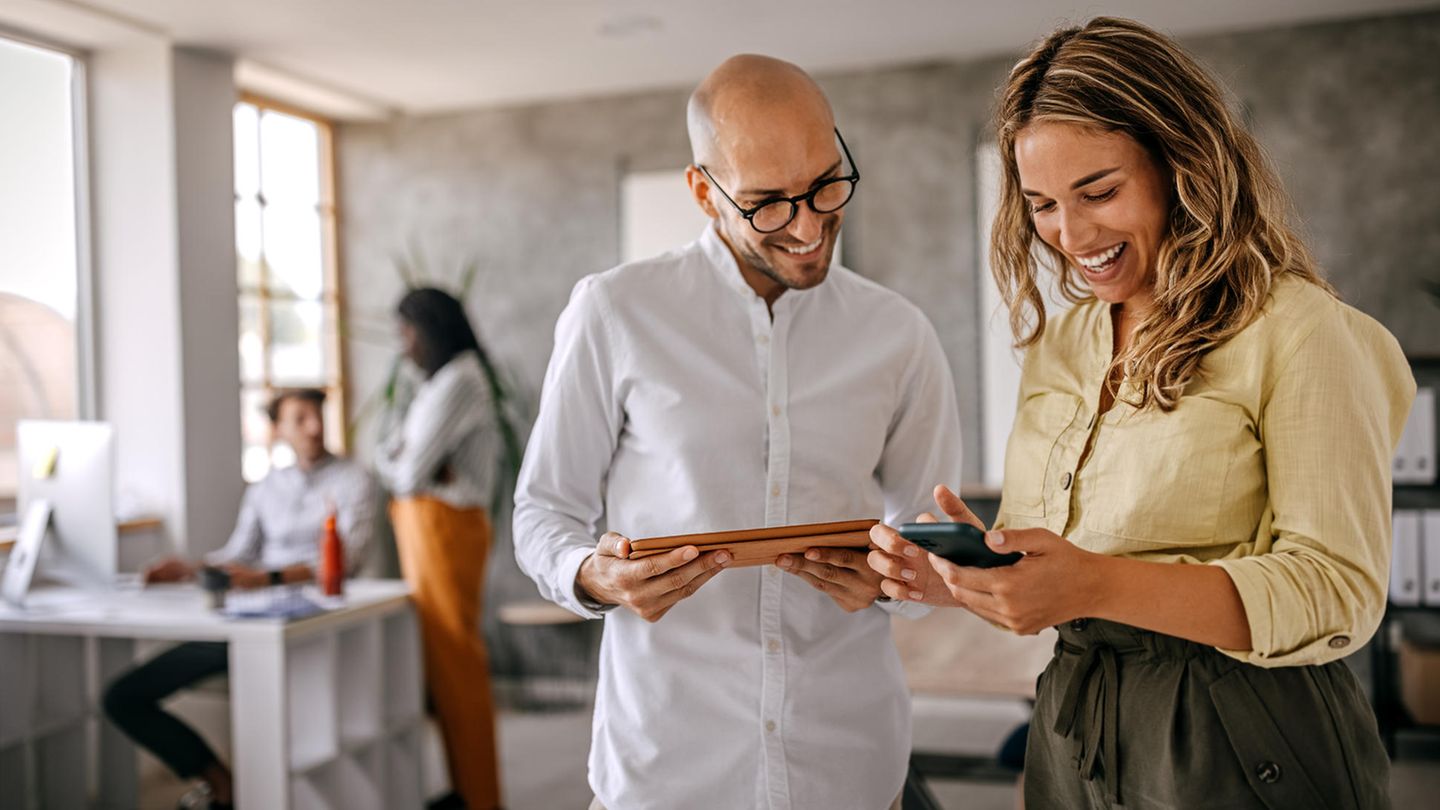 Ability to work in a team or independence? Resilience or Kindness? An analysis of eleven million job advertisements shows which soft skills are most in demand by employers.

Anyone applying for a job not only needs to have the right professional qualifications. In addition to hard skills such as a degree, professional experience or foreign language skills, the well-known soft skills are also important to employers. These “soft skills” are personal qualities and social skills that are valuable for work.

But which ones are they? An evaluation by the Berlin job market analysis company Index Research shows which soft skills are at the top of employers’ wish lists. Eleven million job advertisements from 620,000 companies that were published on online job exchanges, in print media and on company websites in the past twelve months were analyzed for this purpose.

The ability to work in a team is therefore the most important of all soft skills. In 7.3 million of the approximately eleven million job advertisements examined, this competence is part of the requirement profile. Many companies therefore see the ability to cooperate with colleagues and interpersonal skills as essential for success.

For companies, being able to work well with others does not mean that their employees should not be able to do something independently: The competence of self-employment follows in second place with 5.7 million mentions. The old joke that “team” is an abbreviation for “great, someone else does it” shouldn’t be taken literally.

Third place in the soft skill ranking also fits with the ability to work in a team: the ability to communicate well was highlighted by companies as a requirement in more than four million job advertisements. In addition, classic virtues such as reliability (3.9 million mentions), diligence (2.3 million) and a sense of responsibility (2.1 million) are still highly valued by employers. Flexibility (3.2 million) is asked for slightly more than structure (2.1 million).

The term resilience appears relatively late, in 9th place in the ranking. Perhaps an indication that in times of a shortage of skilled workers, companies can no longer afford to scare off too many applicants. According to the evaluation, friendliness is just as important.

Source: Index Research; Evaluation of around 11 million job advertisements from October 2021 to November 2022