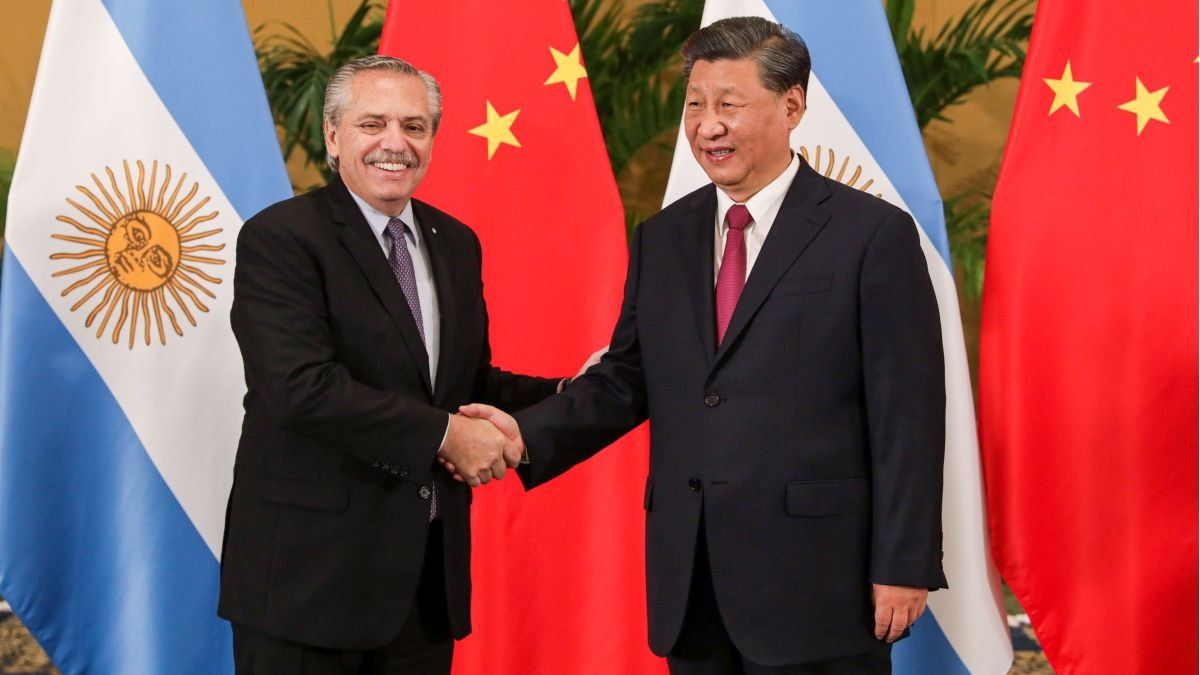 Another of the topics discussed was the expansion of the China swap in about 5 billion dollarsand, already discussed on several occasions with the authorities of that country, but still without resolution, “These 5 billion will come to strengthen our reserves”, Massa explained. In this sense, Xi Jinping stated that the intention is that it can be completed in the next 30 days.

Press Presidency of the Nation

Also, as reported by Massa, he discussed the delay in disbursements for the continuation of the Cepernic and Kirchner dam in the south, which has Chinese capital and which is already 40% complete.

The night before and given his health episode, the president had to be transferred to a hospital to undergo an endoscopy where he was diagnosed, according to the medical report, of “an erosive gastritis with signs of bleeding”.

The expectation of tomorrow is set in the meeting with the head of the IMF, Kristalina Georgieva. President Fernández will insist on the elimination of the surcharges that a country pays when the loan granted exceeds the quota.

Meanwhile, other topics to be discussed will be that the IMF contemplates the higher costs that the war meant for the countries. As the Minister of Economy for Argentina usually says, the conflict represented more than 5 billion dollars.

This position is also shared by other countries that saw their costs increase due to energy problems and the price of food.

After this meeting, the president’s intention is to continue his trip to Spain to participate in a commemorative act for Juan Domingo Perón.

Of course, everything will depend on how the health of the president evolves, who was recommended to “rest and lower the stress level” something difficult for those who lead the destinies of a country.

I had a very good bilateral meeting with the President of the People’s Republic of China, Xi Jinping

As defenders of multilateralism, we share the conviction of building a fairer world in which development includes all people. pic.twitter.com/WUXw6Td51K