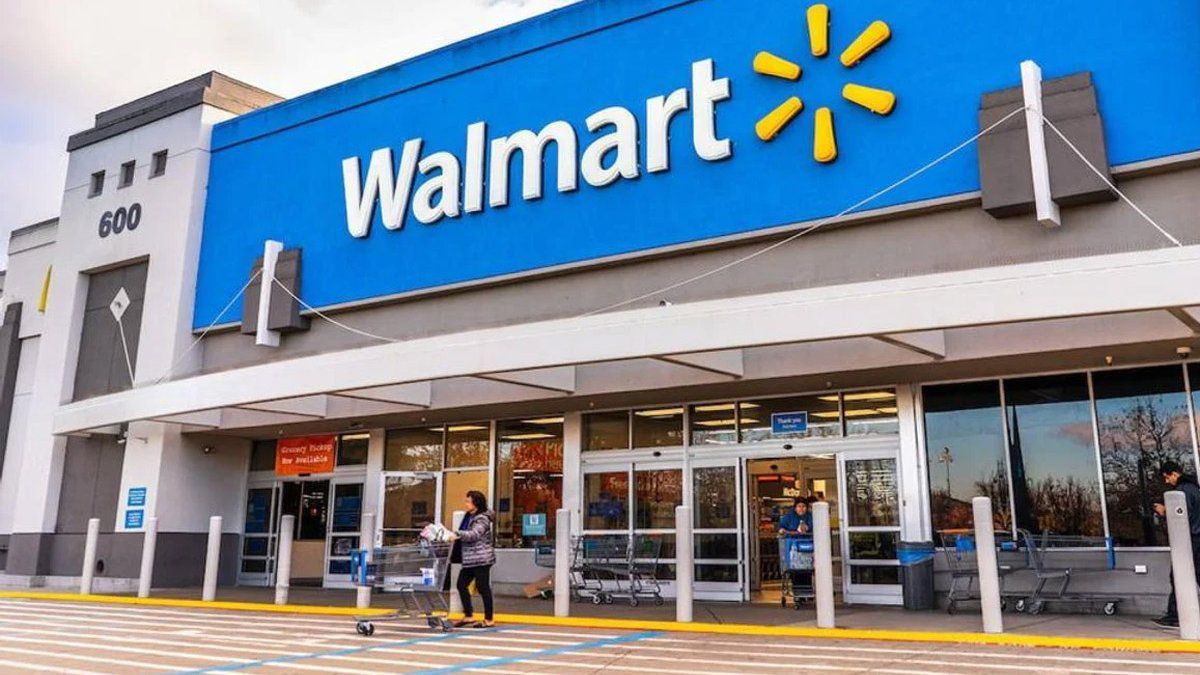 Sales of food and other staples, which account for the majority of Walmart sales, have proven resilients, even as shoppers cut discretionary spending amid inflation that is at multi-decade highs.

The deep discounts from the company and its determination to keep prices lower than those of its rivals they have also helped wrest market share from smaller companies.

The company said that expects adjusted earnings per share for fiscal 2023 to fall between 6% and 7%compared to his previous forecast of a decline of 9% to 11%.

Walmart said that expects fiscal 2023 net sales to grow 5.5%compared to his previous forecast of a 4.5% rise.

The Third quarter total revenue increased 8.7% to $152.81 billion, beating estimates from analysts of US$147.750 million, according to data from Refinitiv IBES.

Walmart enters the Christmas quarter with inventories valued at almost US$65 billioncompared to 60,000 million three months ago.

Nevertheless, Walmart forecasts US Christmas quarter salesexcluding fuel, will increase by about 3%, below estimates of a 3.4% increase. It is expected that adjusted earnings per share for the fourth quarter decrease between 3% and 5%against analysts’ estimates of a 4.5% drop.