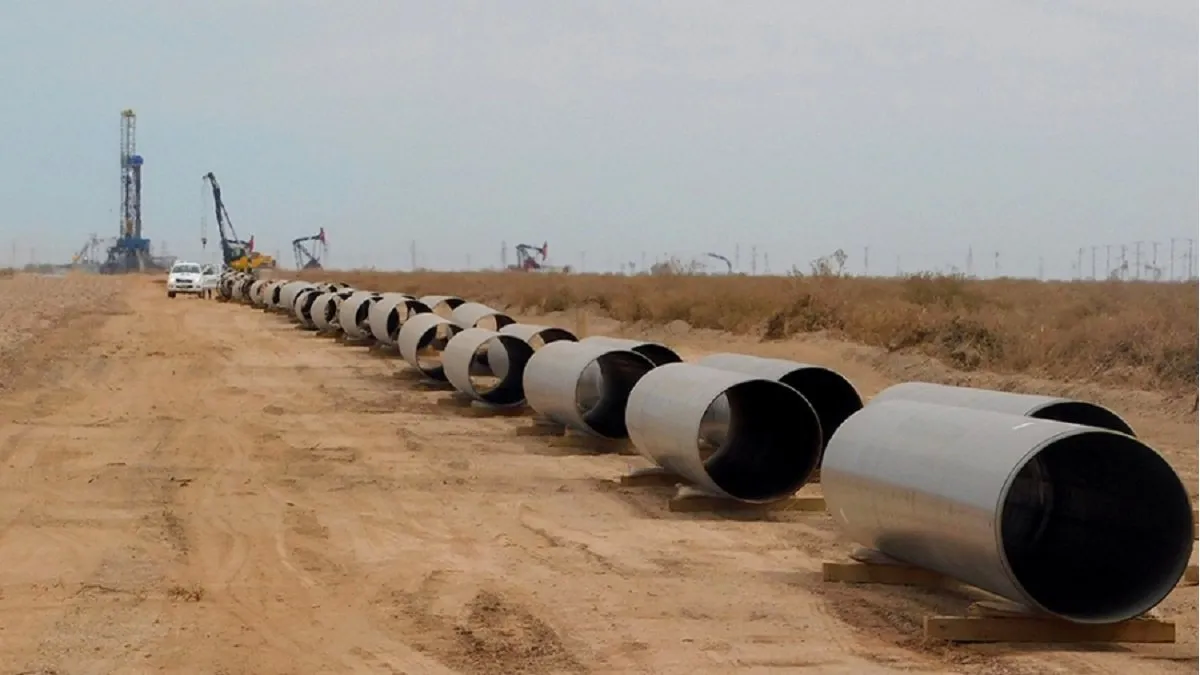 The Russian invasion of Ukraine and the skyrocketing of energy prices accelerated the need for importing countries to have new suppliers. So that, Despite going through a transition, Brazil is interested in advancing in the ambitious bilateral project so that Argentina can export the gas that is extracted from Vaca Muerta.

This Tuesday, the teams of the Argentine Energy Company, the Argentine embassy in Brazil and the Ministries of Economy of both countries had a new working day virtually. Within this framework, progress was made in the negotiations “to finalize the financing by the Brazilian Development Bank for the expansion of the Argentine gas pipeline network, the first stage of which is already underway.”

Diplomatic sources announced that “The work will have the greatest binational impact in history and provides for external financing of more than US$500 million. that will strongly promote regional energy integration”. In this sense, they assured that “it will allow to overcome the deficit that Argentina maintains in trade with Brazil. So that the bilateral trade balance will be balanced”.

As explained from the environment of ambassador Daniel Scioli, the company ENARSA would be in charge of leading the execution of the project and would have the participation of a financial and administration trust established with the specific purpose of ensuring the financial structuring of the project. It is expected that the works will have a term of 120 calendar days and, in addition to the basic engineering, they include the cadastral survey and the preparation of the gas pipeline planimetry.

The Government assures that the first stage of the Néstor Kirchner gas pipeline, which is carried out with national financing, will be ready in June. However, they point out that “in order to achieve the materialization of the next stages in the shortest possible time, external financial support is required.”

Specifically, the works required for this second stage would include the construction of 521 km of gas pipeline that will run through the province of Buenos Aires from the town of Salliqueló, where the first stage ends, to San Jerónimo in the Province of Santa Fe. the “empowerment of compression plants”. Then they mention stages three and four, which would achieve the integration of the transportation systems through the gas pipeline system in Bolivian territory, the Uruguayana Thermal Power Plant, and a future gas pipeline that would go from Uruguayana to Porto Alegre.