for Daniel Marx, there are no other alternatives than to refinance the maturities 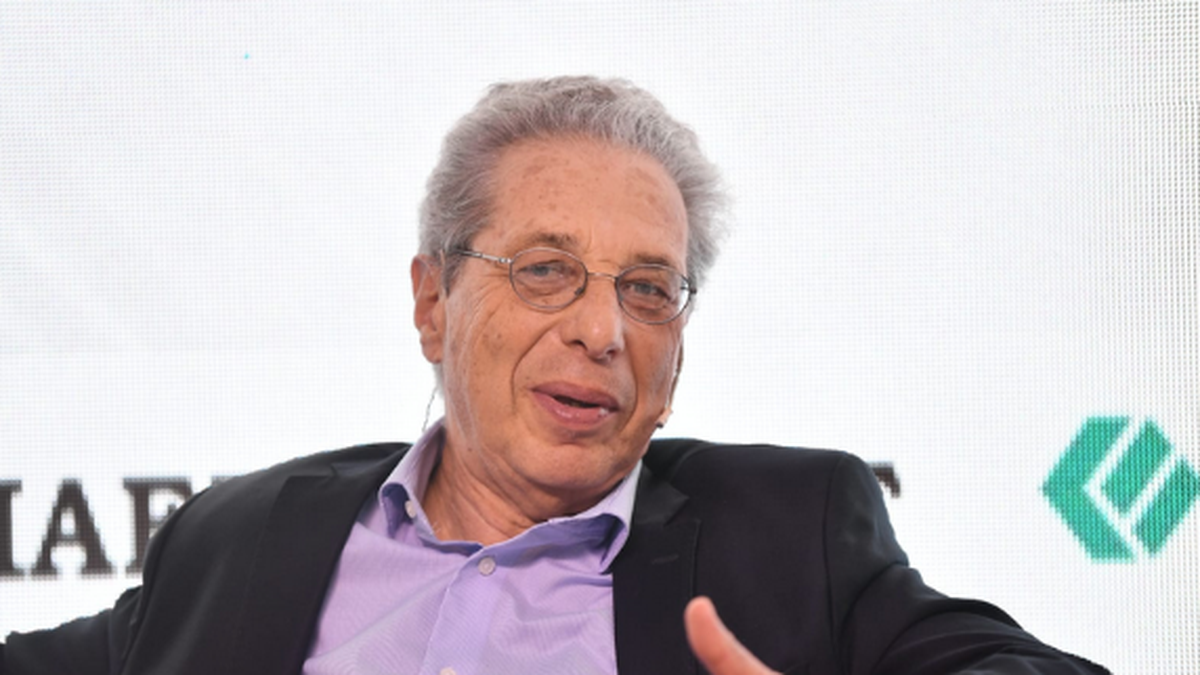 Economist Daniel Marx, who closed the Symposium on Capital Markets and Corporate Finance of the Argentine Institute of Finance Executives (IAEF) in Puerto Madero, relativized this assumption, now also known as a “disruptive event.” “I have also heard political-economic leaders say that, since that happened in 2019, it will happen again. Is this revenge? Listen to me, there is a country in the middle, go play it in another electronic issue”, complained the professional, who advises Sergio Massa’s team on debt matters pro bono.

Even so, Marx pointed out that “there are no other alternatives” for the debt in pesos for the year than to try to renew it despite the electoral context. “Influence is important, because decisions are political in nature. Everything implies making decisions and the political system has to give the answers minimizing voluntarism and maximizing realism”, he explained. He added that “the agglomeration of maturities before the PASO marks the concern for the political decision in this regard, but this does not happen in other countries.” He even pointed out that when the time comes “some decision will have to be made” when September next year arrives. He did not give details, but It could be a voluntary exchange like the ones that have been done up to nowNothing compulsive if you want to keep the peso market open, which is the only source of credit that the State has today.

The magnitude of the problem is not minor. As stated in a report by the economist and consultant Marcos Buscaglia, between January and September of next year there are maturities for $18 billion, to which should be added a primary deficit of $1.4 trillion. Buscaglia imagines a scenario in which the level of debt renewal is likely to fall to 85%.

Secondly, Marx raised the problem of the loss of dollars from the Central Bank. In this regard, he considered that there is a seasonal issue, but that the gap between the official exchange rate and the parallels “is more important” when it comes to explaining the output. In that case, he considered that The Government can obtain some financing through international organizations or the currency swap from China, but it clarified that this “does not solve the underlying problem” of the macroeconomic imbalance.

Regarding global bond debt, the economist did not rule out the possibility of a buyback due to low market values. He stated that “foreign currency titles discount a hard default with a very hard arrangement and that is why these prices.” “It can be raised. To take advantage of it more, the price would have to fall further, but that is further deteriorating Argentina’s prospects and the objective must be to improve Argentina’s prospects.”, he clarified. For this reason, he added that “repurchase operations could be considered, but financing it against pesos would generate more inflation and To finance it in foreign currency, you have to find a source and see what the conditions are”. Therefore, he assured that “It’s not easy, but it’s not impossible.”