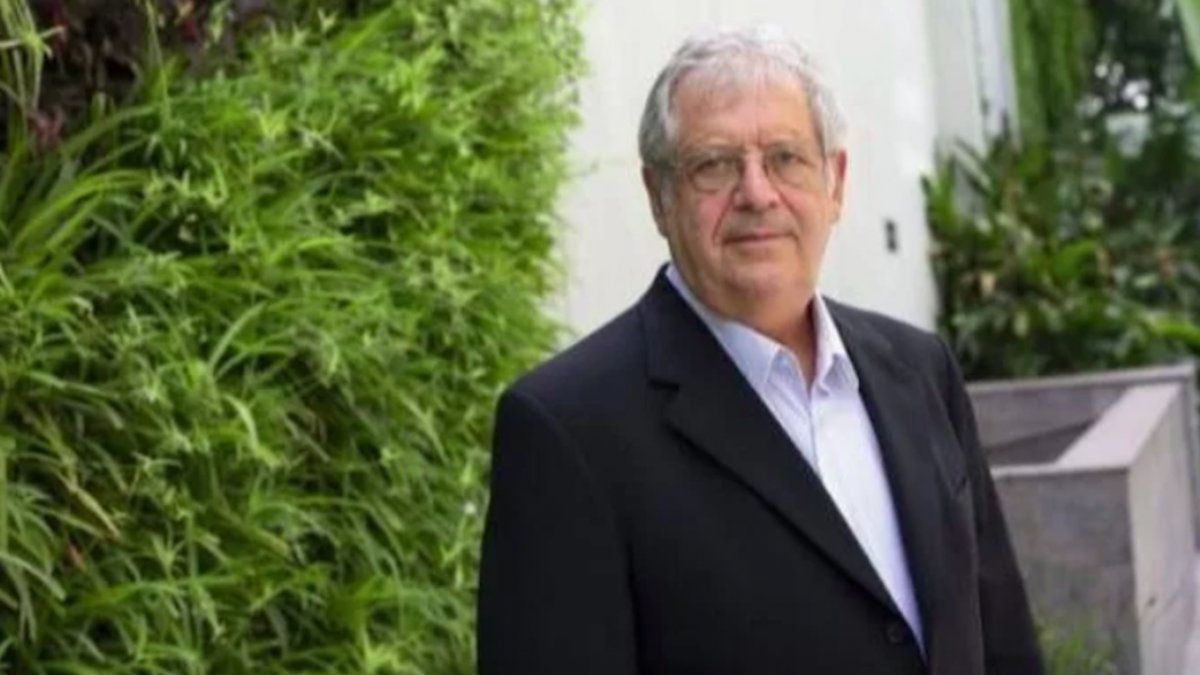 The current exchange rate was one of the main points Rubinstein mentioned. On the one hand, he pointed out his disagreement with the stocks, although he admitted that it is a measure that they cannot currently eliminate. “A single exchange rate could improve fiscal accounts, however, to achieve this the fiscal situation must be strong and US$20 billion of net reserves are needed in the Central Bank to be able to deal with the market and that the bad news external forces do not shake you, so releasing the stocks currently carries high risks, ”said the economist.

Along the same lines, Rubinstein considered that until the exchange rate gap is not less than 30%, it is highly disruptive. Likewise, he stated that the Budget provides for a gradual devaluation, although he warned about the way. He pointed out that to devalue faster “preconditions are needed since, if it goes wrong, a Rodrigazo happens.” And he added: “A key condition is to consolidate a primary surplus, given that the deficit constantly fuels inflation”.

In addition, he highlighted that the fiscal deficit continues to be financed monetarily. “Even though temporary advances are annulled, every time a bond is issued and it is seized by a bank, which are the major claimants of the Treasury debt, Leliq is released to buy the bond, that is, it negatively impacts the same than transitory advances. In this way, the deficit does not stop being financed monetarily”.

Refering to inflation, Rubinstein defended the price agreement promoted by the Government. “We are experiencing a persistent drop in the demand for money, which is reflected in the monetary base which, when it falls, in macroeconomic terms, means increasing the deficit to cover monetary imbalances. In this way, we are in a vicious circle, so the Fair Prices policy with the objective of lowering inflation to 4% per month makes sense because it ends up being a number that is more in line with a current macroeconomic balance. Obviously, that level of inflation does not satisfy us, but the objective is to stabilize the demand for money so that we can then move forward with other measures,” Rubinstein concluded.