broad support for the Argentine proposal to review the IMF surcharges 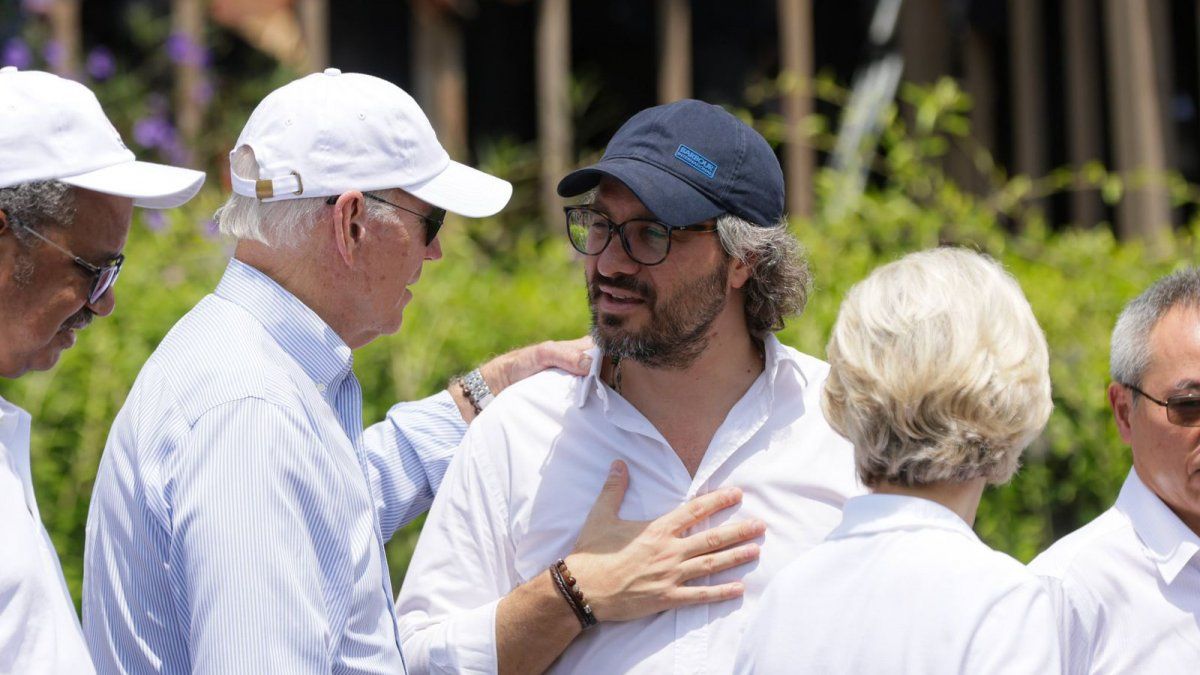 Also, highlight the implementation of the Resilience and Sustainability Trust (RST)intended for the help from “low-income countries, small states and vulnerable middle-income countries” a address structural challenges long-term risks that pose macroeconomic risks, including those stemming from pandemics and climate change.

The RST is a long-term IMF credit line that will allow eligible countries to access more resources to face them and a repayment term of up to 20 years.

In the same way additional commitments and timely contributions to the RST and the Poverty Reduction and Growth Trust (PRGT) were requested), in order to meet financing needs.

The Argentine government reported that remains firm in its “commitment to prevent hunger among the most vulnerableusing all available tools to tackling the global food crisis. To this is added promote open, transparent, inclusive, predictable and non-discriminatory agricultural trade; In particular, it points to the need for update multilateral agricultural trade rulesfacilitate the flow of agricultural goods, and reduce their distortions”.

As indicated from the Presidency, will seek to “take coordinated actions to face the challenges of food security, including the rise in prices and the global deficit of raw materials and fertilizers”.

Regarding the situation in Ukraine, The Nation considered that “the cost of the war is reflected in the world economy, in people’s lives and in food and energy security.

The States expressed their national positions in accordance with their respective votes in the Security Council and the General Assembly of the United Nations, the majority having condemned the invasion”.

In another section of the statement released by the Foreign Ministry, it was remarked that: “The G20 insists on the need for developed countries to meet their commitments in the fight for climate change, to jointly mobilize US$100 billion per year from 2020 to 2025and continue deliberating on the need to establish financing starting from a floor of US$100 billion per year, to comply with international climate mitigation and adaptation commitments.”