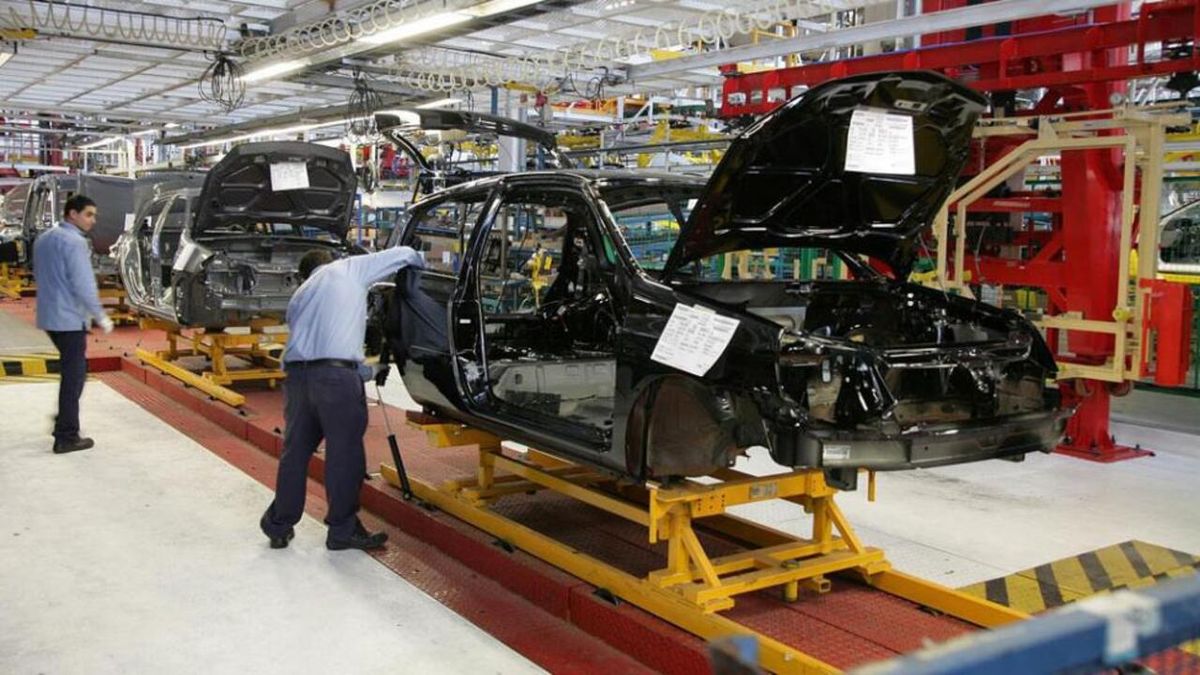 AFAC highlighted in its report that “although the different items related to the automotive value chain have performed well so far this year, for the tire sector there are still limitations to recover the levels of activity prior to the trade union conflict”. This sector recorded a 9.7% year-on-year drop in the first nine months.

When analyzing the evolution month by month, the entity indicated that “the three main segments of the auto parts business, which are vehicle production, parts exports and the independent replacement market, show positive trends.”

Vehicle production increased by 28.2% during January and September compared to the same period in 2021, closing it with a total of 393,981 units.

When comparing September against August, a 3.4% drop is verified, as was the case with auto parts, since this is the segment that has the greatest impact on the activity of said sector.

“This result shows the complicated situation that the automotive complex is going through, since work continues in a context of strong uncertainty about the activity of the coming months due to shortages of certain inputs and the attitude of foreign input suppliers that they would not accept the payment terms established by the regulations of 120 to 180 days”, indicated AFAC.

Exports of auto parts, for their part, recorded an increase of 10.5% year-on-year during the period considered.

For the replacement market segment, when considering the sale of fuel as an approximate indicator of its level of activity, an increase was also observed for the nine-month period, which stood at 19% year-on-year.