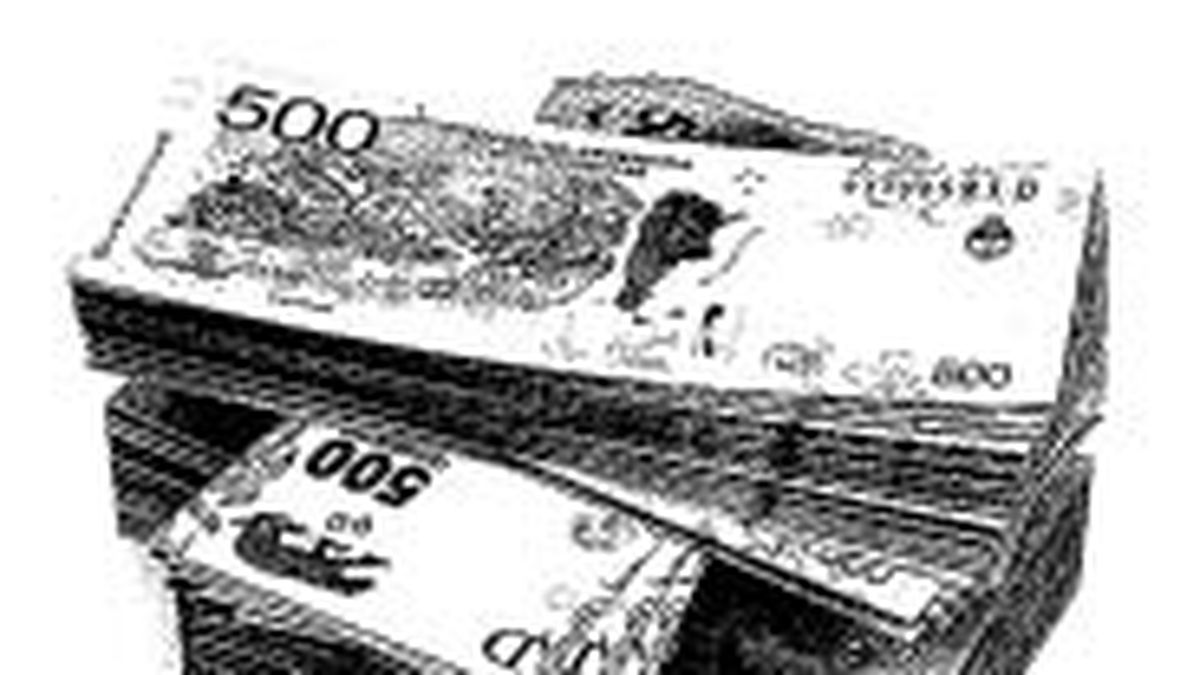 Basically, Torres maintains that “the most immediate risk” for Argentina “is the debt in pesos” which presents serious problems for the roll over.

In a report released by the international rating agency, it points out that “government debt in local currency is small, but refinancing risks are significant.” “Argentina’s local currency debt is less than a third of the total outstanding public debt,” says the paper, while that held by the private sector, which represents the portion subject to refinancing risk, “amounts to less of 10% of GDP”. “Refinancing risks are high since in a relatively small country the financial sector limits the government’s financing options and most of the debt in pesos is short-term with almost two-thirds maturing in less than a year,” he warns. the study.

The rating agency points out that “the increase in the Central Bank’s debt compromises monetary stability.” The private report maintains that “the actions of the Central Bank of the interest-bearing debt pose important macroeconomic challenges.”

“The large stock of Central Bank debt will amplify any exchange rate shock, as holders of pesos choose to change the currency composition of their portfolios, pushing up” the dollar price, the report indicates. It adds that “with inflation in the order of 100%, an exchange shock could lead the authorities to freeze deposits in pesos to limit further pressure on the exchange rate, a scenario that cannot be ruled out because similar policies have been adopted.” in the past”. In this regard, Torres commented that it is possible that the entity led by Miguel Pesce “could lose control in the event of a shock.”

The Moody’s analyst considered, then, that “if the government manages to avoid the shock, it is possible that it will reach the end of 2023 without the need to restructure.”

In the eyes of the markets, the country’s situation is not influenced by any particular political party. Torres recalled that in 2013, after the STEP, the markets began to anticipate a change of government sign and took positions in Argentine assets. “That’s not happening now,” he explained. That is to say, the distrust is generalized with the country, and not with a certain type of government.

As a derivation of the Central Bank’s balance sheet problems, the agency states that “systemic risks for the financial sector are mainly related to banks’ exposure” to BCRA risk” but also because “direct exposure to debt has increased of the central government”. “Argentine banks’ exposure to government and BCRA debt, mainly denominated in local currency, has increased recently and poses systemic risks,” insists Moody’s.

However, he considers that the Central’s debt “comprises most of the banks’ assets.” In this way, it maintains that the credit profiles of financial institutions “will be increasingly susceptible to the risks of refinancing government debt and changes in monetary conditions” According to Moody’s estimates, 35% of the debt public, both from the Treasury and from the Central Bank, is with the private sector, 10.9% in pesos and 24.1% in dollars. 44.6% is intra public sector, of which 20.9% in local currency and 23.6% in foreign currency. Meanwhile, the debt with organizations reaches 20.4%, of which 8.3% is with the IMF and the rest with others.