The OECD warned about the risk of tax evasion by multinationals 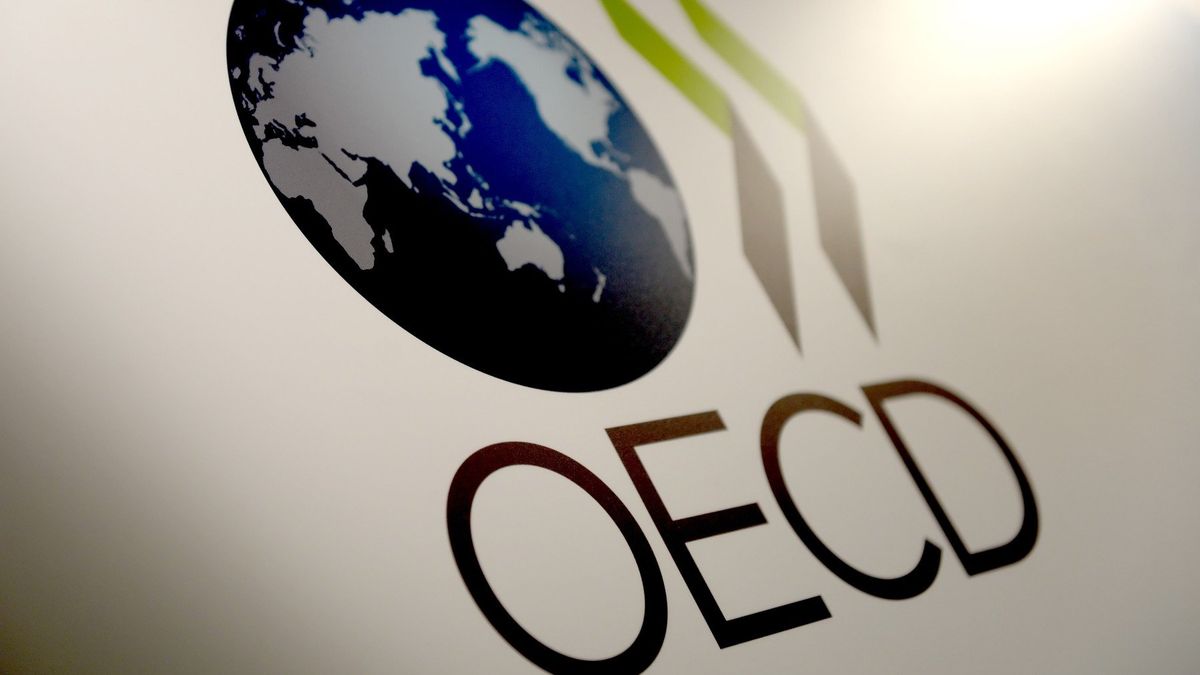 “New OECD data reveals the risk of tax evasion” by these large groups, warned the institution in its latest report on its corporate tax statistics, published on Thursday.

The analysis has been carried out in 160 countries and jurisdictions and integrates the declarations of activities in each country made by almost 7,000 multinational companies.

According to the document, the average income made by an employee is abnormally higher in jurisdictions that apply a zero tax rate to companies, compared to those that apply a positive rate.

The median value of an employee’s income is $2 million where the profit tax rate is zero, compared to “barely” $300,000 in jurisdictions that apply rates above zero, the OECD calculates.

The organization shows that if the income of groups located in investment centers is compared with companies located outside, indications of possible inappropriate exploitation practices between tax systems emerge.

The situation is very problematic, according to the OECD, if one takes into account that corporate tax is “an important source of tax revenue for most countries, especially in developing or emerging market economies.”

In total, it is an average of 18.8% of all tax revenue in Africa and 15.8% in Latin America and the Caribbean, compared to 9.6% in OECD member countries, which essentially groups developed countries. .

Share
Facebook
Twitter
Pinterest
WhatsApp
Linkedin
ReddIt
Tumblr
Telegram
VK
Digg
LINE
Viber
Previous article
Big Brother: the participants made a “plot” and will be punished
Next article
Dollar: the rise in the exchange rate erased the gain of the carry trade in November