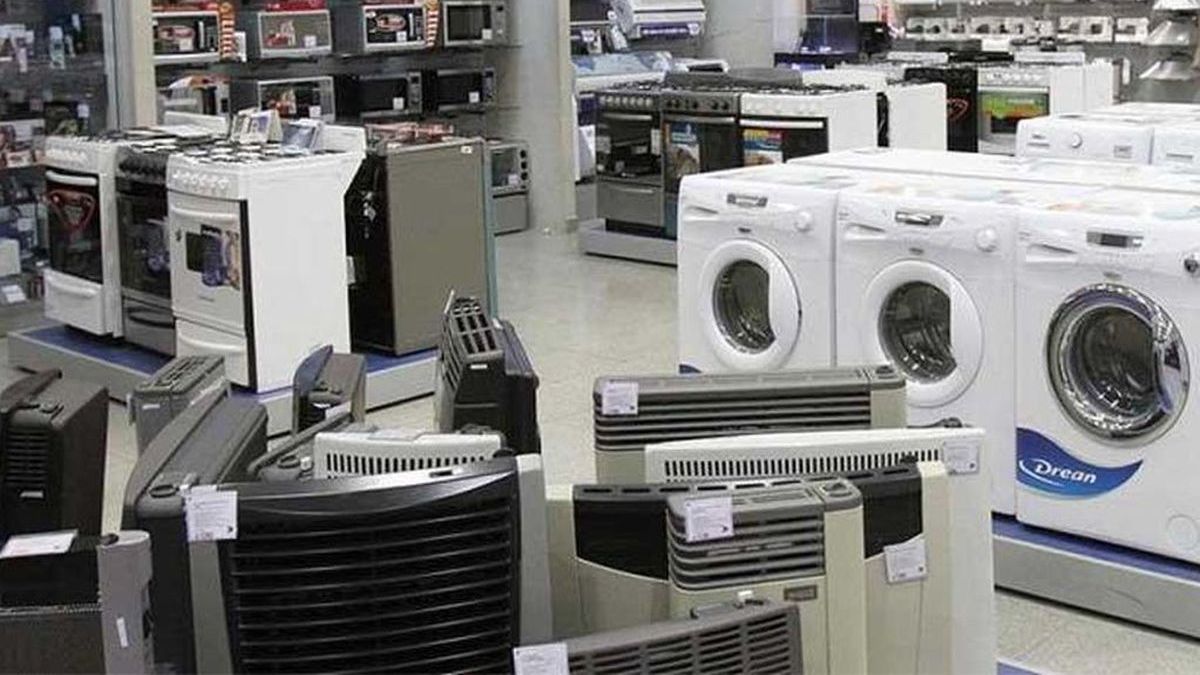 In any case, they highlighted that “October was the month in which Now 30 began to take effect”, and added that “Cyber ​​Monday began on the 31st of that month, and both factors encouraged consumption”.

They also highlighted that “in the case of televisions, the proximity of the World Cup accelerated sales, just as the rise in temperature affected the increase in sales of air conditioning.”

Now 30 came into force on October 21 and includes a 90-day freeze on the prices of products such as refrigerators, washing machines, cell phones, televisions, and low-consumption air conditioning equipment, all of national production.

The new program is valid until December 22, or until exceeding a limit for the set of operations of $100,000 million.

The Government also provided the option of an extension of the same until January 19, which will depend on its operation and reception, according to sources from the Ministry of Commerce.

You can finance the purchase of air conditioning with “inverter” technology, washing machines, refrigerators, televisions of 50 inches or more with 4K resolution and low- and medium-range 4G cell phones, all of national production.

The financing rate is 48%, almost half of the current rate in the financial system for the payment of credit card statements, which is 83% of the Effective Annual Rate (TEA).