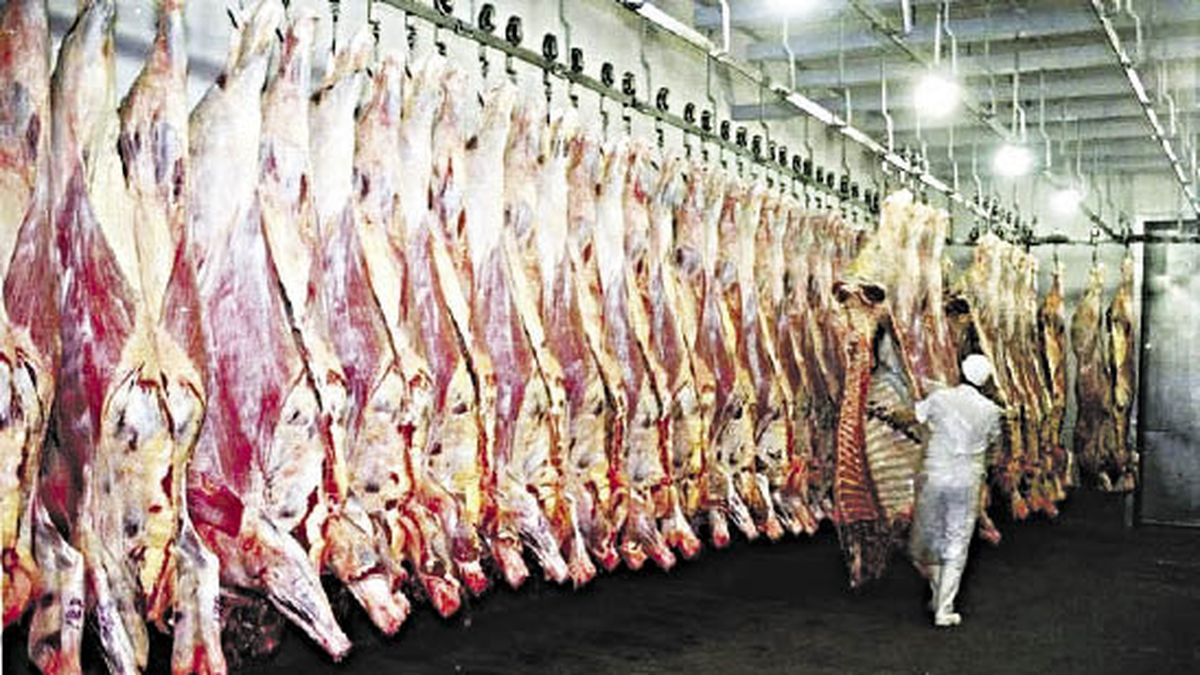 Sales were with a average price of US$5,498 per ton, 5.3% lower than the price registered in August. The fall in prices was widespread in all destinations, with the exception of the Netherlands, which paid 1.9% more than in August per ton.

The prices paid by the main buyers of Argentine beef have been falling steadily for several months, as a result of the appreciation of the dollar against other currencies. In relation to the maximum reached in April 2022, the price of exports accumulates a drop of 11.1%. In the case of the main buyer of Argentine meat exports, China, the average price fell 9.9% compared to its peak in May. In the case of buyers that make up the Hilton quota (Germany, the Netherlands and Italy), prices fell between 27.3% and 29.5%. In sales to Chile, prices contracted 9.1% compared to February, while those to the United States fell 4.9% compared to June

In October, the fall in the average price of the standing ranch was consolidated, in a market that also returned to negotiate fewer heads than in the previous month, as a result of the cooling that the internal and external demands have been exhibiting. After the decreases of 6.4% of the average price and of almost 1% of the number of animals tradedin October they were registered reductions of 7.1% and 6.9% monthly, respectively. The average price was located at $251.6 per live kilo. The drop in unit values ​​was widespread, while in terms of the number of heads traded, the higher amounts of steers, heifers and preserved cows were more than offset by the decreases in the numbers of steers, special and regular cows, and Bulls.

Between September and October 2022 the average drop of 6.9% was explained by lower prices paid in all categories negotiated. In particular, bulls and cows preserved and regular were the ones more saw their prices decrease (-18.5%, -14.5% and -11.4%, in respective terms against the previous month).

This translated into a new fall in the average value of the farm on foot, which was 15.6% real yoy on this occasion (in September a real annual drop of 4.7% had already been registered). All this, after thirty consecutive months of improvements in real terms.

When measuring prices in parallel dollarsCome in September and October the drop was 10.5% monthly and 10.1% year-on-year, explained by falls in the values ​​of all categories in the two comparisons, led by losses in cows and bulls. The average price of the ranch was US$0.82 per live kilo.