How could energy prices evolve 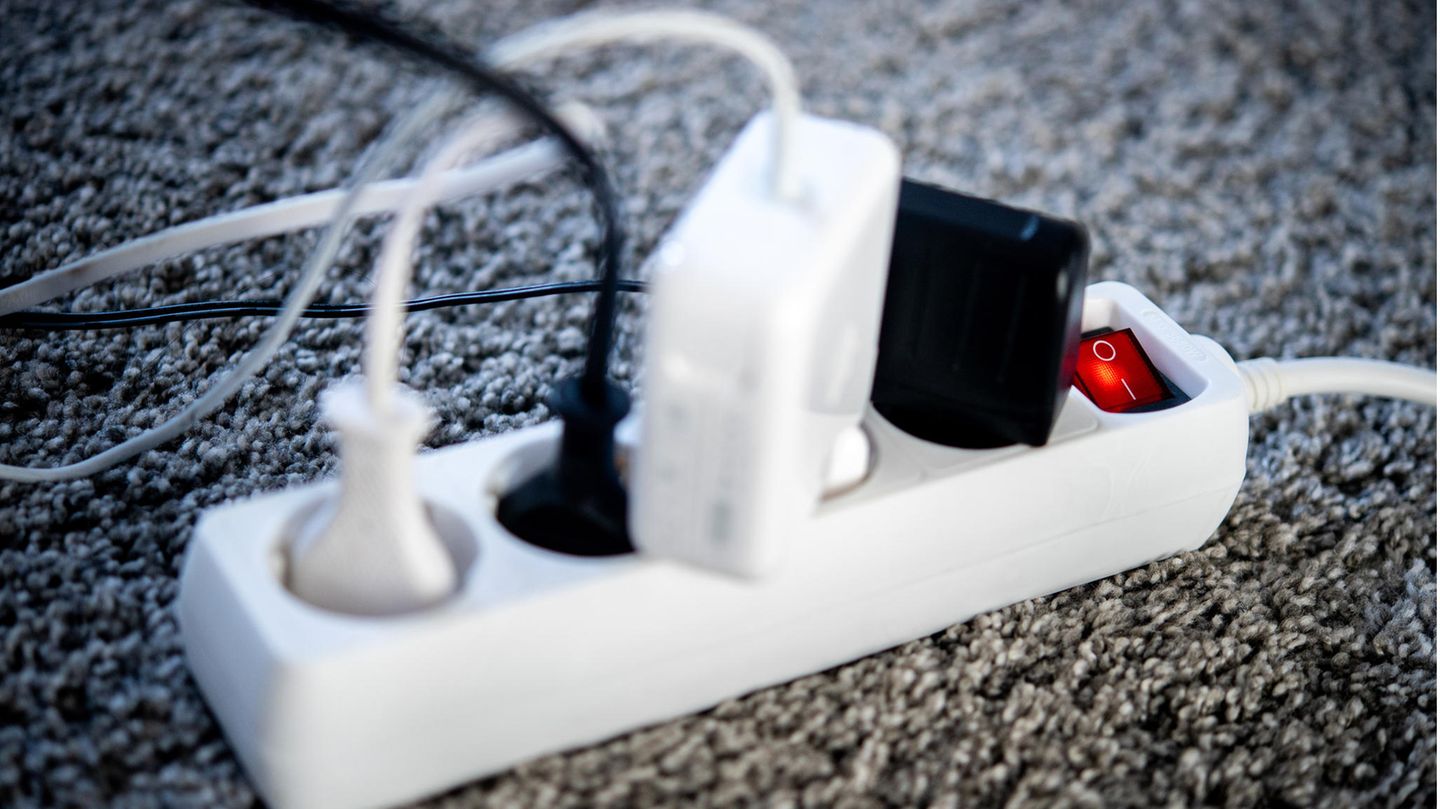 Energy prices have been plummeting again for a few weeks, and LNG tankers are piling up off the coasts of Europe – but the head of the Federal Network Agency assumes that prices will quadruple in 2023. How does that fit together?

Putin’s gas tap game has sent prices skyrocketing. For Germany, the war in Ukraine means a turning point in cooperation with Russia. Because the flow in the gas pipelines has dried up. The Federal Republic of Germany has had to stop supplying Russian natural gas since the beginning of September.

Nevertheless, it was possible to fill the gas storage tanks. As the European gas storage association GIE has now announced, the filling level of the natural gas storage facilities in Germany has cracked the 100 percent mark. 245.44 terawatt hours of natural gas were registered on Monday morning.

What does that mean for the coming winter and the new year 2023 as a whole? Has Germany taken care of the fill levels? And are gas prices finally going down again? An overview of the most important questions and their answers:

What is the current situation on the German energy market?

It’s not looking bad at the moment. The German gas storage facilities are full to the brim. The Federal Ministry of Economics and industry insiders are optimistic that storage levels will still be 40 percent at the beginning of February or beyond. This is also regulated by law. The so-called Gas Storage Act stipulates which minimum fill levels must be reached at which point in time.

For the traders, the filled stores are not necessarily good news. Because there is a lack of additional storage capacity to be able to store additional natural gas for later supply, the Federal Network Agency shares star-Request with. The head of the authority, Klaus Müller, therefore advocated creating more storage space in the “Spiegel” interview.

Are the energy reserves sufficient for this winter and beyond?

Models from the German Association of Gas and Water Specialists (DVGW) paint an optimistic picture. Accordingly, it should be easy for the Federal Republic to comply with the statutory minimum levels at the end of winter. Federal Network Agency head Klaus Müller is far more skeptical. He is particularly concerned about the weather forecast. If, contrary to expectations, it gets frosty in the coming weeks, the stores could be empty within nine to ten weeks, Müller recently said in an interview with “Spiegel”.

No matter how the winter develops in this country: In the end, the gas storage tanks have to be refilled in order to be prepared for the following winter. However, the Federal Ministry of Economics sees itself well armed with the Gas Storage Act. EU Commission President Ursula von der Leyen recently expressed concerns (read more about this here).

What does all this mean for gas prices?

The Federal Association of Energy and Water Industries (BDEW) describes the price development in wholesale as “volatile”. “No one knows exactly how prices will develop in the coming weeks and months,” it says star-Inquiry. The Federal Network Agency also does not provide any information about possible price developments. However, she assumes that prices will rise again when temperatures drop and gas demand increases. The Ifo Institute also shared this star with the fact that information about gas price developments is practically impossible.

Overall, however, the Ifo researchers and experts from the consumer advice center agree that gas prices will no longer reach the level before the corona pandemic and in 2021. In the medium term, it will therefore be important to massively reduce gas consumption in the building and industrial sectors, according to the Federal Association of Consumer Advice Centers.

Why are gas prices so difficult to predict?

According to the Ifo Institute, there are numerous factors that influence what is happening on the gas market. For example, the weather often feared by the head of the Federal Network Agency, Klaus Müller. Now that the temperatures are still moderate and the storage tanks are full, the gas price has fallen again. If temperatures suddenly drop sharply, demand should also increase – and with it the gas price.

Political decisions also play a role. Most recently, the federal government’s decision to temporarily extend the lifetime of the AKW rendered the Ifo forecasts on price developments obsolete.

What does this mean for consumers?

Because Russia has now stopped or throttled its gas supplies to Germany and Europe, the gas on the world market remains scarce – and expensive. But: “In principle, short-term fluctuations on the energy markets have no direct impact on end customer prices,” the BDEW reports in writing. Significant changes in electricity prices on the exchange do not immediately affect end consumers, because many suppliers procure the required gas in partial quantities and step by step at different times over the long term. “The suppliers’ strategy smooths out the developments on the energy exchanges and protects customers from sharp price jumps,” summarizes the BDEW.

The same applies to the “procurement” component of the gas price: it does not rise sharply when exchange gas prices rise. “For example, the wholesale gas price has temporarily increased twelvefold since the beginning of 2021, but the gas price component ‘procurement’ has only increased fivefold during this period,” calculates the BDEW. Conversely, it does not fall to the same extent when gas prices on the exchange fall. This means that if the exchange electricity prices fall, the prices for end consumers can still remain high for some time.

It can be assumed. In the summer, the price of electricity doubled for a short time: from around 240 to over 500 euros. A kilowatt hour costs 50 cents. For comparison: in 2021, households paid an average of just under 32 cents per kilowatt hour of electricity, in January this year it was 34.6 cents and in April a good 37 cents. Because the state abolished the EEG surcharge, gas prices fell for a short time. However, they are likely to rise again soon because the electricity providers want to adjust the costs due to higher procurement prices. According to calculations by the Strom-Report portal, new customers paid an average of 41 cents per kilowatt hour at the beginning of September.

How are energy prices currently?

When did energy prices last fall and why?

According to the business journal Forbes, purchase prices for gas last fell in September and October – shortly after Putin allowed the flow of gas to Germany to dry up. At the end of October, electricity providers paid 10.5 cents per kilowatt hour on the relevant exchanges, which was only slightly more than in the previous year.