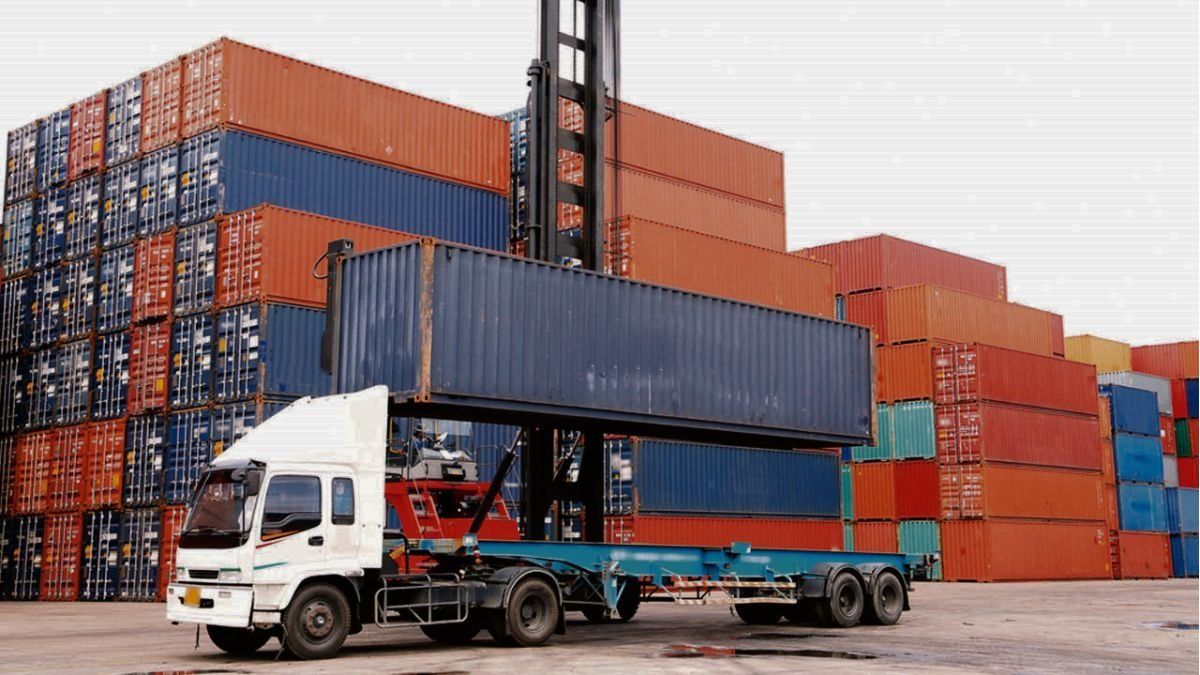 For his part, the head of the Federal Administration of Public Revenues (AFIP), Carlos Castagnetoexpressed that General Instruction 7, which establishes the early warning system, “comes to maximize fiscal order” and gave as an example that last Monday “a record seizure of illegal soybeans was achieved in the north of the country“.

“We detected that 71% of the electronic consignment notes to Misiones were cancelled. This measure is one more tool to combat these irregular operators,” he explained.

Michael indicated that Monitoring will allow Customs, working jointly with AFIP, to exchange information with the Central Bank and the Ministry of Agriculture in real time and detect non-liquidation maneuvers in foreign currency.

In this regard, he pointed out that if the company wants to continue operating, it must guarantee the foreign currency with surety insurance or a bond, otherwise it will be preventively suspended from the exporters’ registry until it duly justifies the non-liquidation of foreign currency.

The first group on which Customs is working It includes 50 grain exporting companies that did not liquidate US$315 million, have already been suspended from the exporter registry and will not be able to continue operating.

“The irregular maneuver is strongly concentrated in the top 10 suspended exporters that account for more than 77% of the unsettled currencies“Customs indicated in a statement, in which it also specified that” the next step is to investigate the economic capacity of each of the companies and denounce them for non-liquidation of foreign currency and, if applicable, for money laundering, notifying them of this to the FIU (Financial Information Unit)”.

“Since many of the financial operations ‘touched’ US banks, we are evaluating moving forward so that through the legal mechanisms available to the FIU, investigations are activated in FinCEN (office of the United States Department of the Treasury that carries out the attributions of the Unit of Financial Intelligence)”, they added in Customs.

Michel expressed his confidence in the efforts of the Minister of Economy, Sergio Massato advance in the massive exchange of financial information with the United States and overcome the current “case by case” scheme.

The official pointed out the importance of control and inspection tasks, and pointed out that cases of triangulation were detected “that exceed what is doctrinal and are already gross scams.”

In this regard, he indicated that he delayed his arrival at the meeting because he was monitoring a series of “raids in free zones”, in which it was detected that a company that sold chinstraps “sent them five times to Uruguay and imported them again”.

To make it clear that this is not an isolated case, he pointed out that since his assumption as head of Customs on July 1 of this year 715 overbilling operations have already been denounced for a total of US$633 million.

Michel proposed to the members of the Council the formation of consultative mechanisms to address the growing commercial exchange, and stressed that this year Argentine exports will be around US$90,000 million.

“The tasks of the accountant, the lawyer, the dispatcher can be complemented, they are not exclusive,” remarked the head of Customs.