Economy goes out to roll maturities and bets on banks 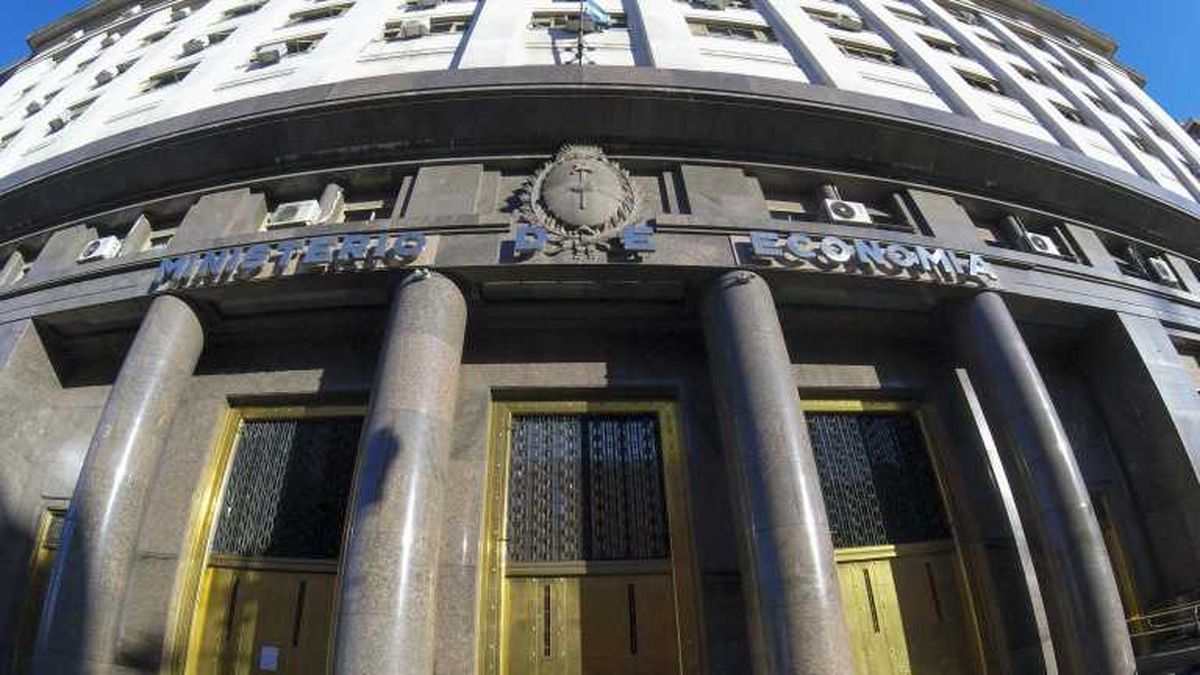 Among market operators there is some surprise regarding the lack of inflation-adjustable instruments (CER), which are the most demanded, although with interest rates of 116% in secondary markets. The call is made up of a LELITE on December 16 (only for Mutual Investment Funds) at a Nominal Rate of 69%, a new LEDE on March 31, 2023 (S31M3) and the aforementioned Badlar bond.

According to private estimates, the Treasury faces payments for $164,233 million, which is explained in 73% by a BONTE27 (TY27) coupon. Only 14% would be in the hands of state agencies.

For Personal Portfolio Investmentsthe most interesting of the new Badlar Bond is that at the current market value “it would pay a rate of 48%, above the maximum TNA of 43.25% offered by the TY27”, than a title that financial entities now use to integrate reserve requirements.

“We believe that this new bond was designed for banks, allowing them to also use it to integrate 5% of the reserve requirements for fixed terms, savings accounts and checking accounts, taking advantage of the coupon payment of the previous instrument”, PPI states. The consultant also points out that the LEDE as of March “should come out in a range of 88%/88.75% nominal, so that it is at an effective rate comparable to the LEDEs of January and February.”

With this, it would seek decompress the situation of the Central Bank. In the last Leliqs tender, the monetary entity released some $220,000 million pesos because it did not fully renew a maturity of $978,000 million. The new instruments look for banks to focus on Treasury offers.

The other issue is that the Ministry of Economy seeks to limit the scope of indexed securities, both for inflation and for the official dollar, both dollar-linked and Dual bonds. The risk of an eventual exchange rate shock is not nil, and if it occurs, it would generate an additional problem in public accounts.

As pointed out by the main analyst for Argentina of Moody’s risk rating agency, Gabriel Torres, when talking about the debt in pesos, “the risk of a default is small, but it is not zero”. And that would be due to the situation of the BCRA. For Moody’s, a disruptive situation in the entity led by Miguel Pesce could generate a significant macroeconomic complication.

This Friday’s tender comes after the economy carried out an exchange last week to decompress the debt maturities in pesos of the last two months, which amounted to around $1.7 trillion. In this operation, he obtained the adhesion of 61% of the holders, but there was a majority participation of public organizations. Among the private ones, they estimate that there was an acceptance of around 20%. That is why the placement poses the challenge of showing solvency in the financing of the Treasury, which needs to roll up maturities and add extra funding to cover the fiscal deficit. The signal obtained will be important for an electoral 2023, which will be demanding for the financial program.