Despite their protests, BlackRock maintains positions in the country (in the real economy) 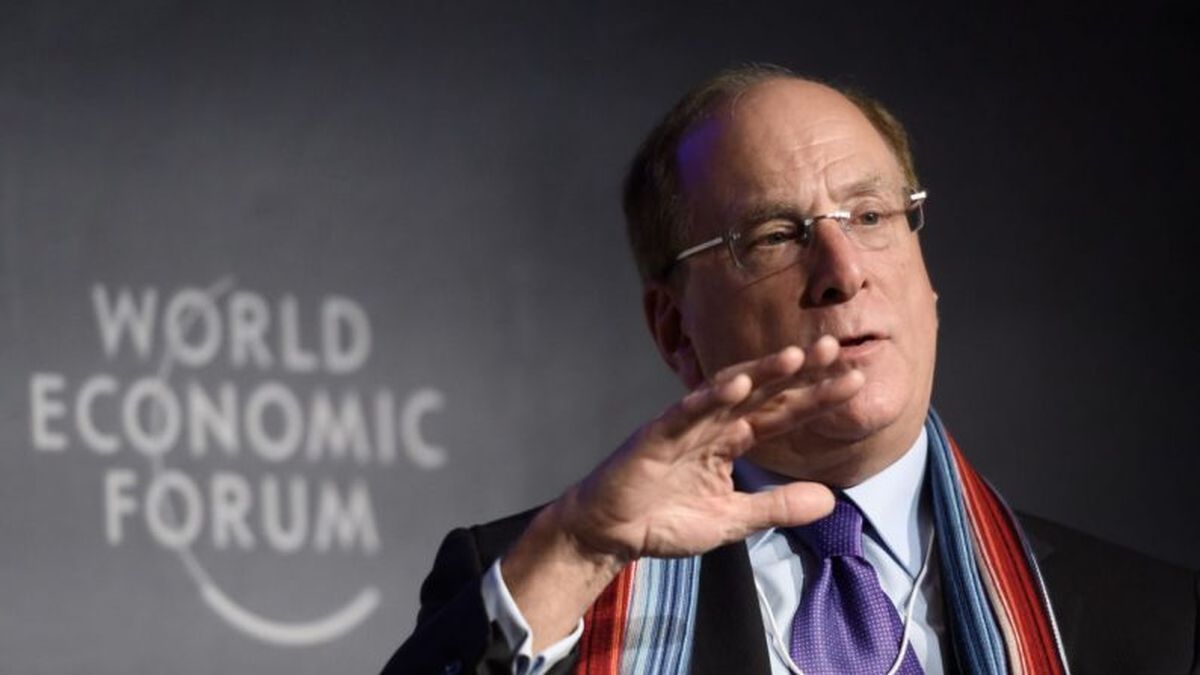 On that occasion, the fund left Argentines with the feeling of not being frustrated with the country and of some satisfaction for not being present in the financial market but in the real economy. And that they would remain in that position, as long as Argentina keeps afloat its Extended Facilities agreement signed on March 25 with the International Monetary Fund (IMF). A more constructive position than the one he showed during a large part of the Government of Alberto Fernández.

The 2020 swap had had the fund managed by Larry Fink as one of its fundamental protagonists, holding a large part of the debt to be restructured. BlackRock, it is assumed, maintains in its portfolios a large part of the bonds received, which today are trading at an almost default price, with an average value of approximately 37% when the cut-off Net Present Value (NPV) was 54.8 %. However, and almost to the surprise of Argentine officials, BlackRock maintains all its investments, mainly those derived from the real economy. At the meetings in New York, the message was carried by Pablo Goldberg, a compatriot master from Torcuato Di Tella University, who holds the position of head of Research and Portfolio manager for BlackRock’s Emerging Market Debt Team, which makes him a person with a double added value in the organization. He is an emerging markets expert and debt specialist. The fund gave him the task of following the extremely complicated Argentine case, taking into account that only a lawful Creole can understand what is happening in the local market.

However, BlackRock seems not to be dissatisfied with the rest of its holdings. Or at least it did not reduce its presence in the real economy of Argentina. He also gave no sign of dissatisfaction with his presence in companies in several key industrial sectors and services. Even in some, such as YPF, he gave signs of satisfaction in the last shareholders’ meetings. Fink’s fund accepted the restructuring organized last year by the company’s former president, Guillermo Nielsen, as well as a significant portion of the oil company’s shares. BlackRock owns 5.67% of the package, with 9.77 million shares in its possession. He joined the oil company as a private partner in the 1990s, as part of its global alliance with Repsol, and remained immutable without defending the Spanish (only business, nothing personal), during the conflict over the renationalization of the oil company by the Government of Cristina Fernandez de Kirchner in 2012.

In those days, BlackRock decided to withdraw its strategic alliance with Repsol in the oil company, after a conversation with the designated CEO, Miguel Galuccio. The good dialogue continues to this day. In fact, Galuccio was one of the few who could demonstrate having a direct line with Fink himself, whom he tried to convince to accept any of the offers that Martín Guzmán had been proposing during the restructuring process. He was unsuccessful, but he proved to be the only Argentine who was seriously cared for by BlackRock’s management and listened to his arguments.

The world’s largest fund also has an important presence as Argentina’s partner in the real economy. Not only because of his involvement as a shareholder in multinationals with a strong local presence, such as Coca-Cola, Bayer, Apple, Microsoft, Telefónica or Procter & Gamble, among others, but as the owner of shares in several of the most important local companies, such as Mercado Libre, Tenaris, Grupo Galicia, Banco Macro, Telecom, Pampa Energía, TGN, Arcos Dorados and Adecoagro.