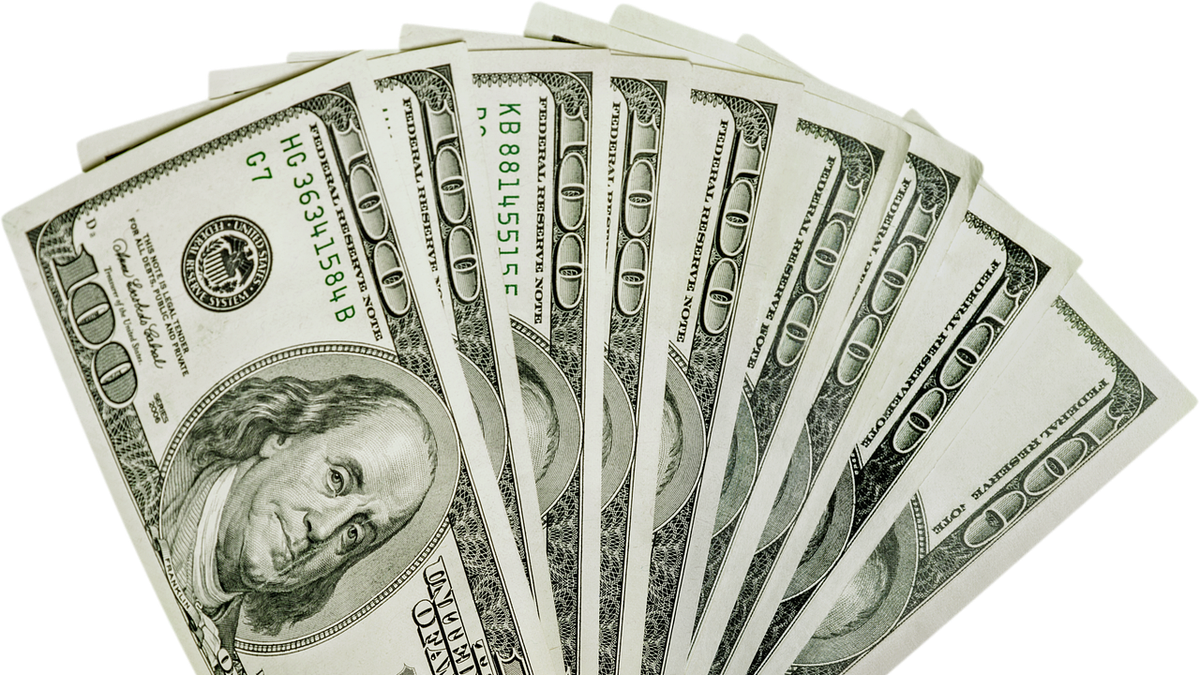 On the side of the effects, in the Government they know it, the behavior of the agents depends on the direction of the incentives. It was synthesized this week by Gabriel Rubinstein. “Everyone wants dollars, there are companies that have been stocked for eight or nine years. I understand them, I am not going against business logic, although it is not about importing goods, it is about importing a gap…”, summarized the Secretary of Economic Programming.

With the exchange rate gap at these levels, it is clear that anyone who can anticipate purchases at the official price will seek to do so and whoever has to liquidate their exports will try to delay it. This, of course, harms one of the central axes that the Government seeks to consolidate: the accumulation of reserves.

In the market, but also in the Government, they are closely following the impact of a measure that was announced at the beginning of the month and that has not yet been effectively implemented. The possibility that foreign tourists who visit the country receive the price of the stock market dollar for their expenses with a credit or debit card and not that of the official one, as was the case now. This would cause the processors to settle the currencies in the MEP.

Until now, those dollars were going to the illegal market. It is to be expected that in the coming days the offer in the financial sector will increase. The calculations of the Ministry of Tourism speak of about US$300 million per month. But November and December are high season. Part of this month is already played, but in December they expect about US$500 million.

“It is a very significant figure because there is not much supply of dollars in the market,” explained a market source. On this point, Zicarelli stressed that “they are not extra dollars” and added: “Everything the MEP gets will come out of the blue. If the MEP goes down, it is surely because the blue goes up and at the latest both prices will tend to arbitrate”.

Before the consultation of Ámbito, in the economic team they characterized the movements of the last hours as “speculative”. They added that there was a group of banks that “sold bonds and bought in the secondary market.” They also pointed out operations with fake news that “seek a devaluation.” All officials consulted were optimistic regarding the possibility of guaranteeing exchange peace.