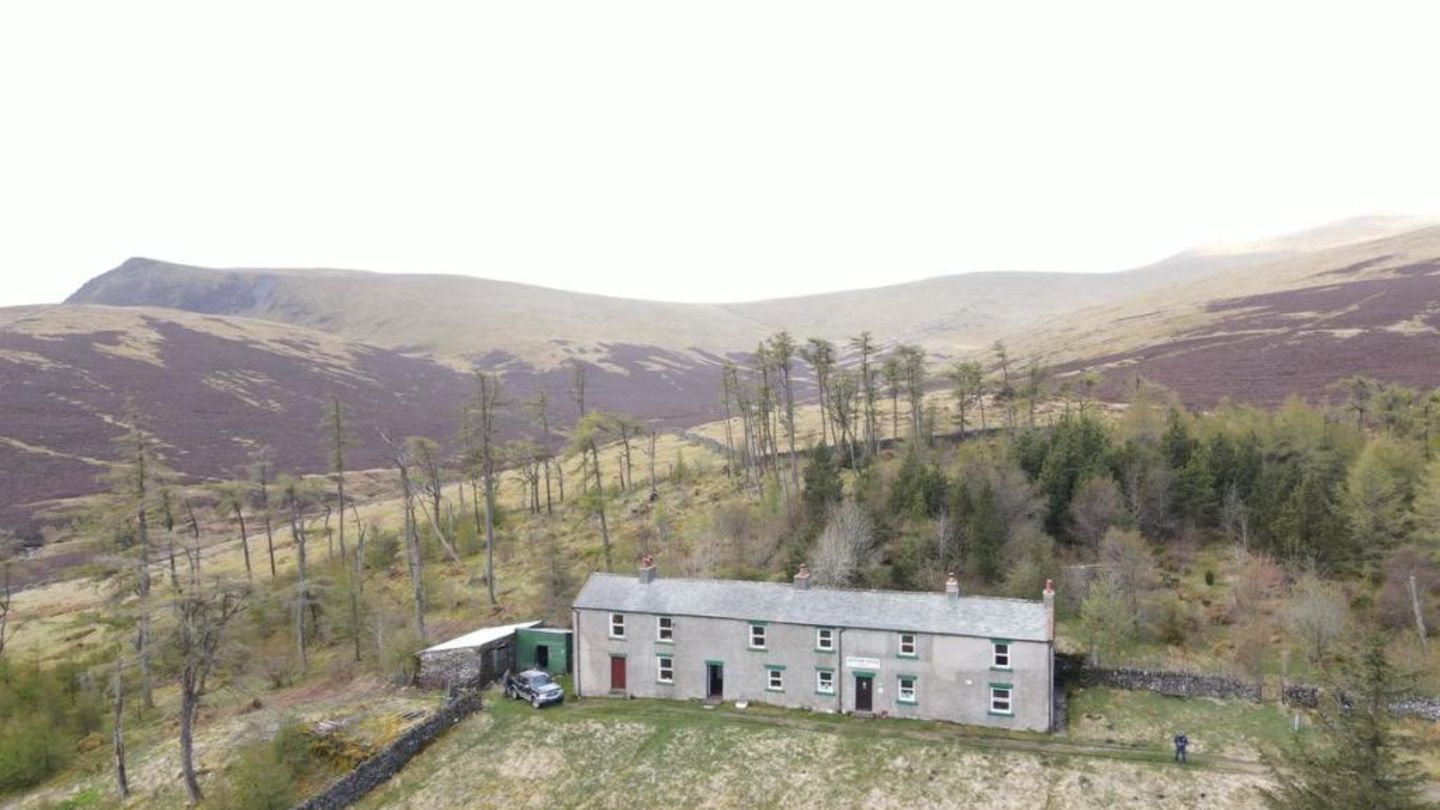 Jane
Jane Stock is a technology author, who has written for 24 Hours World. She writes about the latest in technology news and trends, and is always on the lookout for new and innovative ways to improve his audience’s experience.
- Advertisement -
- Advertisement -

Four bedrooms, three living rooms, a dining room, a lounge, two kitchens and three bathrooms: just reading the description makes Skiddaw House look like other expensive country houses in England. But at the latest when looking at the first photos (all above in the photo gallery) this impression is gone. It is “an exciting and unique opportunity,” advertises the real estate portal Rightmove. Indeed, “Britain’s most remote house” seems to be attracting a lot of interest.

The building was already one of the most popular houses in 2021, the real estate portal revealed to “You Magazine”. “The year was like never before for real estate trading,” explained one of the portal’s experts. “People seem to dream of a life in the country.” Skiddaw House has been listed there since last year, and now the owner also wants to sell the property. It’s a bit bigger than you’re used to.

It doesn’t get any more rural than Skiddaw on the British Isles. The former hunting lodge is surrounded by twelve square kilometers of dedicated land. The next town is almost 6.5 kilometers away. There is no paved road, the property can only be reached with a four-wheel drive. The area is popular for rugged hiking, and authorities recommend only carrying a compass, flashlight and emergency whistle. And bring a waterproof makeshift camp.

The seller tries to cover it up for the Guardian when a reporter accompanies him to the property. It is “one of the largest properties that has ever been offered for sale,” he enthuses. “We’re expecting a lot of interest,” he says of a secret auction that is expected to sell for over £10m, or around EUR 11.1m. “You can hardly determine the value because there is nothing comparable.” The land stretches over three hilltops, ideal for keeping sheep.

The house was built in 1829 by the third Earl of Egremont, George Wyndham. He used it as a hunting seat. After that, the house was mainly inhabited by shepherds, the by far longest resident had moved out in 1969 after 50 years. It then stood empty for years until it was converted into a hostel in the 1980s, which it is still occasionally used as today.

The current owner Gevin Bland bought the building in 2015. He himself cannot say whether he will find someone who is interested. “I don’t have to sell it,” he said during the “Guardian” visit. “If it doesn’t sell, then so be it. I don’t see the point in lowering my price. Then it’s going to be 100 years before the next person has the opportunity to buy it.”