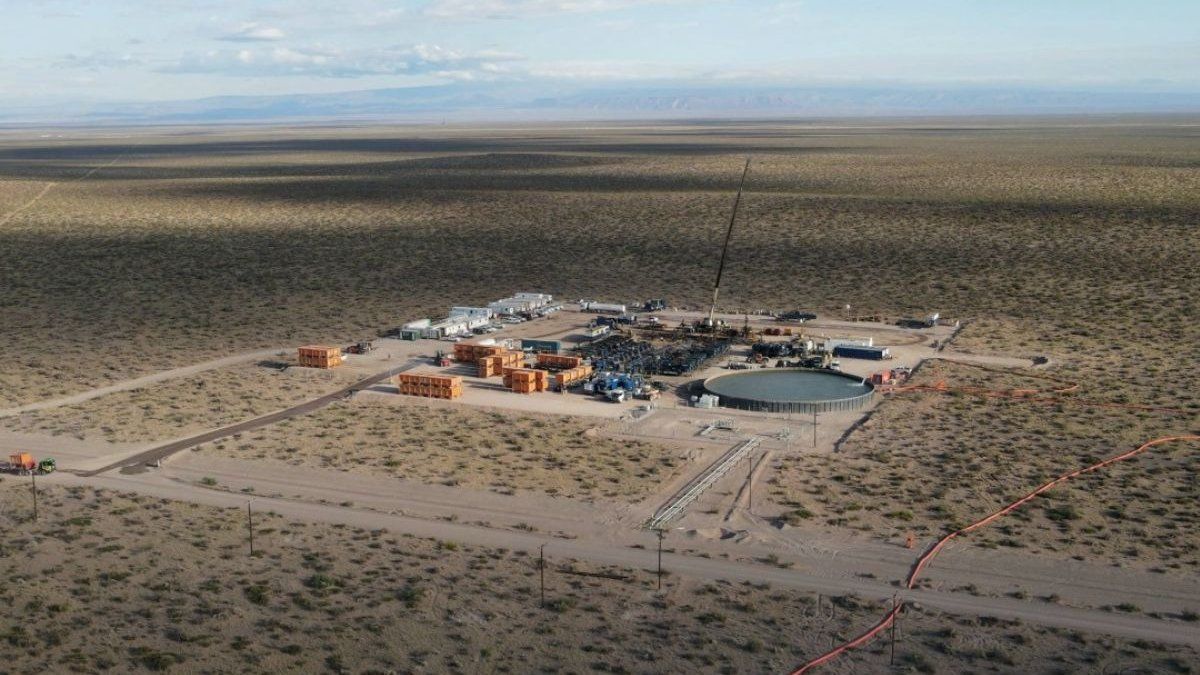 The megafield produced the largest amount of crude oil in the last 23 years in Octoberaccording to the Ministry of Energy and Natural Resources of the Patagonian province.

Production from the unconventional reservoir represents an increase of 3.9% compared to September and 32.16% more than October 2021. Besides, the difference in accumulated production compared to last year is 39.2%.

“If we hadn’t done what we did with Vaca Muerta, the country would have exploded. Vaca Muerta generated US$10,000 million of energy this year, 8,000 for the domestic market and 2,000 in oil and gas exports,” remarked the governor of Neuquén, Omar Gutiérrez.

The southern president said that Vaca Muerta “generated the substitution of gas imports, which is US$5,000 million. Despite the fact that the negative energy balance is $2 billion, it would have been $7 billion.”

The Governor deemed it essential”don’t change the rules” and he maintained: “If we want to sell to the world what the world needs and buy from the world what we need, we must respect. In the province of Neuquén there is fiscal stability for 35 years.”