Job: Four trends for 2023 that we can look forward to 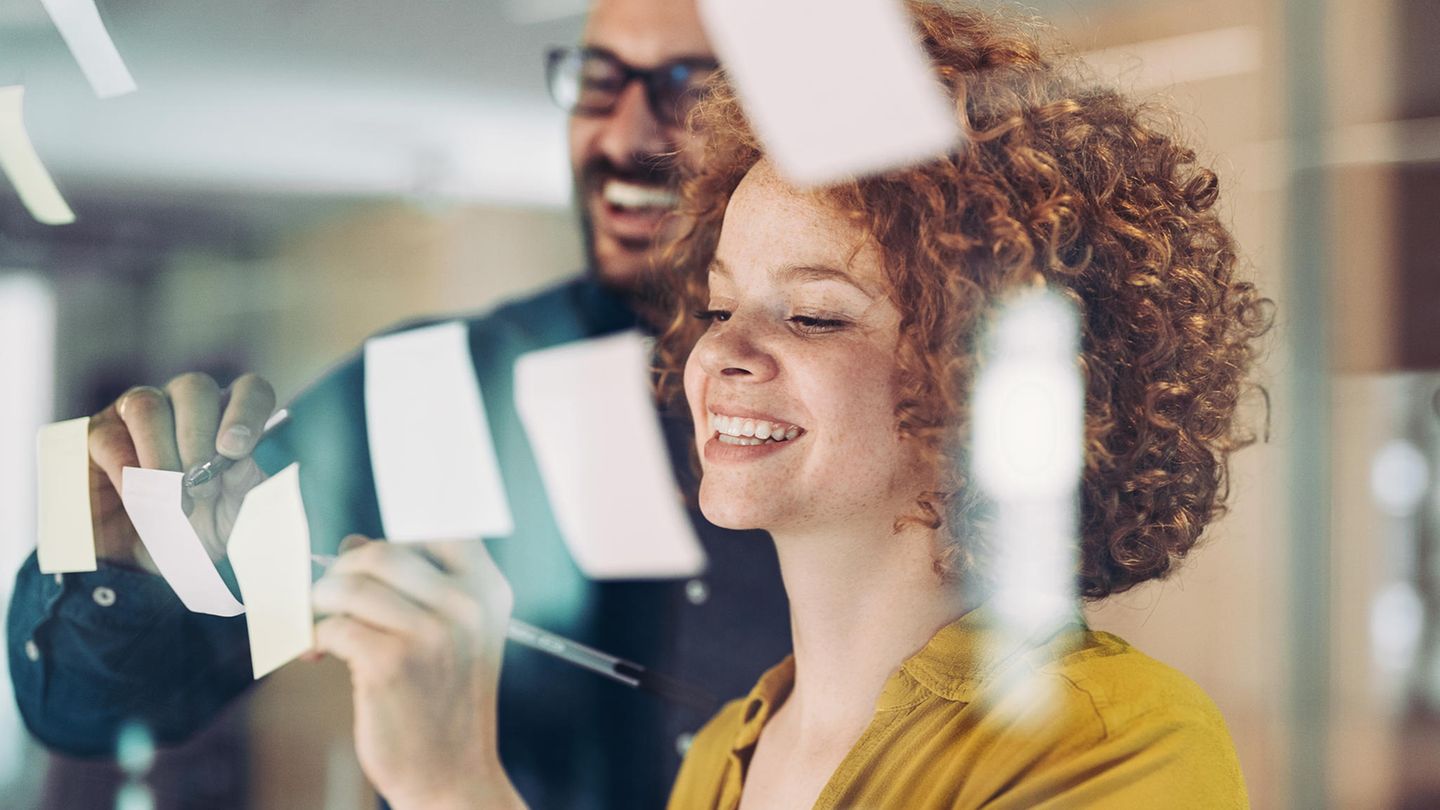 Economic development is uncertain. Nevertheless, the prospects for employees are good, according to a study by the job portals Glassdoor and Indeed.

First Corona shook society, now the Russia conflict with all its consequences. But although the economic uncertainty is high, the labor market in Germany has continued to do well so far. The job portals Indeed and Glassdoor dare a positive outlook in a joint study.

In their Trend Report 2023, the labor market experts explain which developments will shape the working world of tomorrow. The study not only looks at the situation in Germany, but also compares it with developments in France, Great Britain, the USA and Canada. The most important theses.

In the USA, a large wave of layoffs is currently rolling through the tech industry. German companies are struggling with high energy prices and supply chain problems. Nevertheless, according to the study, employees are generally in a good position. Because there are just too few. Due to demographic change, the shortage of skilled workers is increasingly becoming a general shortage of workers.

According to Indeed, despite all the economic uncertainties, the number of job offers in Germany is currently more than 50 percent above the pre-Corona level. “Even if there may be a reluctance to hire in the meantime, the demographic crisis in Germany is too severe in the long term to provide any significant relief,” says Annina Hering, the portal’s labor market expert. Labor remains scarce and in demand.

The home office or mobile office has established itself in many jobs during the pandemic. And it won’t go away in the new year either. In the meantime, many employers are even campaigning aggressively for new employees with the home office option. According to the Indeed evaluation, the phenomenon is particularly strong in Germany: In 12.4 percent of all September job advertisements, the possibility of remote work was expressly mentioned, the highest value of all five countries examined. Before Corona, in September 2019, this was only the case in 3.7 percent of the jobs.

Of course, there are big differences depending on the type of work. While some jobs can only be carried out in person, a home office proportion has become standard in others. In Germany, for example, the proportion of marketing jobs that promise remote work has risen from 10 percent (September 2019) to 40 percent (September 2022). Software developers and financial experts are also particularly often lured with home office promises.

In addition to the home office option, employers are increasingly using other benefits to attract employees. This is particularly evident in the US job market, where labor rights traditionally have not been as good as ours. Job evaluations show that poorly paid jobs are increasingly being advertised with benefits such as company pension schemes, health insurance and additional vacation days. However, according to employee surveys, the most important argument is still a good salary.

When companies find it harder to attract talent, they would do well not to lose their own lightly. In addition to material things, employers should therefore ensure a positive corporate culture in order to ensure the loyalty of their employees, according to the study. Happy employees are less likely to quit. The employer rating platform Glassdoor can clearly see this connection by looking at its data: Those who give their current employer more stars are less likely to look around for a new one shortly afterwards.

A sticking point in employee satisfaction is the stress level of the workforce. “Our data shows that the topic of mental health is becoming more relevant in employer reviews,” says Glassdoor expert Lauren Thomas. Companies that responded could hope for lower turnover next year. “In addition to personnel recruitment, employee retention is becoming increasingly important in order to meet the challenges of the labor shortage in Germany.”