Massa crossed Guzmán hard for the agreement with the IMF 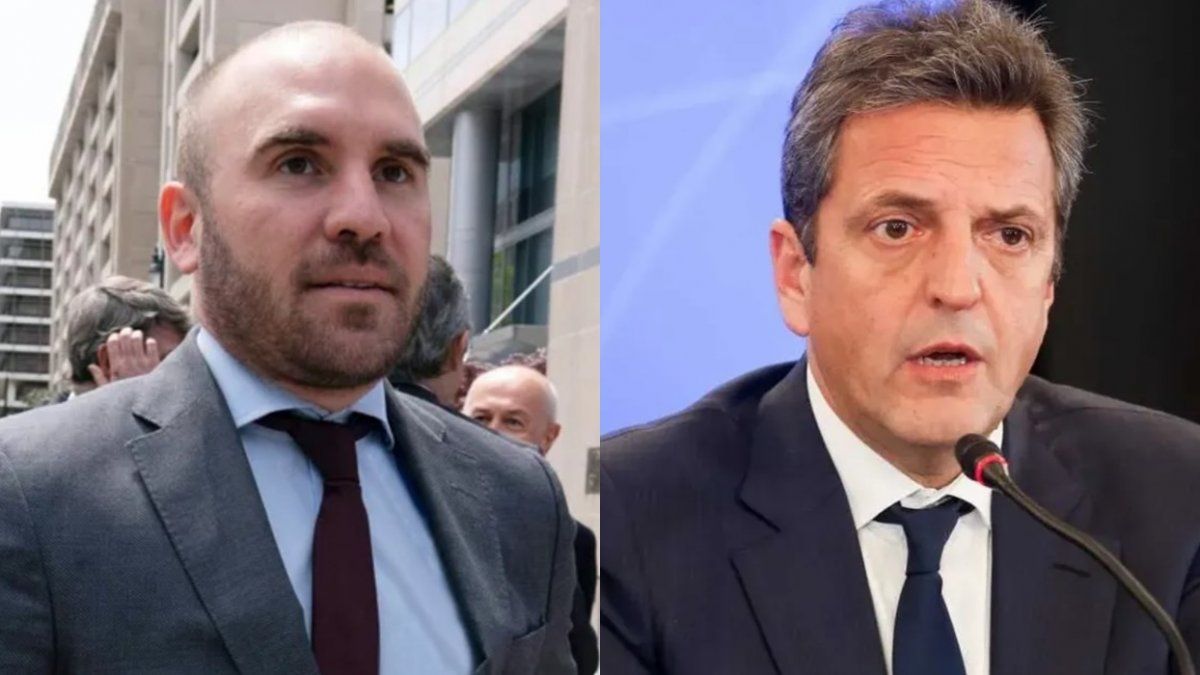 “If the government had to raise a hill, it is best to remain silent and collaborate in the best way. Do not enter into the political dispute and the public dispute“, he expressed forcefully in dialogue with Futurock.

At the same time, he referred to the agreement with the International Monetary Fund (IMF) and how the dispute occurred within the Frente de Todos with the former minister. “Until the time of the announcement, the former minister never suggested that there was a program that was divided into a stand-by program and EFF. There was no flow of information, there was no round trip that allowed analyzing or collaborating on the best possible agreement for Argentina. There was a discretionary management that caused the minister to end up discussing from one day to the next what the agreement was going to be like.”

There he referred to the moment in which the agreement reached Congress to be approved, which ended with the departure of Máximo Kirchner: “When the agreement reaches Congress, the former minister states that if it was not agreed as he said, the agreement would fall.” and revealed a communication that Massa maintained with the IMF: “I had a Zoom meeting with the IMF technical team and I asked them if that was the case, and they told me no. That as long as Congress approved the agreement, it was important.” When asked by journalists about a “lie” by the former minister, Massa agreed.

Guzmán, in an interview on Friday, referred to Máximo Kirchner in harsh terms. “He acted like a capricious boy and that generated a significant cost for Argentina,” he said in dialogue with Alejandro Fantino in NeuraMedia and he gave as an example when the then president of the ruling block in Deputies asked for “a 40-year agreement with the IMF, something that is not possible, it is like an Argentine team asking to play in the Champions League.”

In this framework, Massa responded and marked his lack of objectivity: “I am not objective because I have a friendship with Máximo. Máximo has a virtue that he discusses things, he elaborates them, that is my personal experience ”and unlike the former minister he stated:“I don’t see a person who closes in on an idea”

Schlecker: Claim for damages must be re-examined