They estimate that between US$3.500 and US$5.500 million remain unsettled 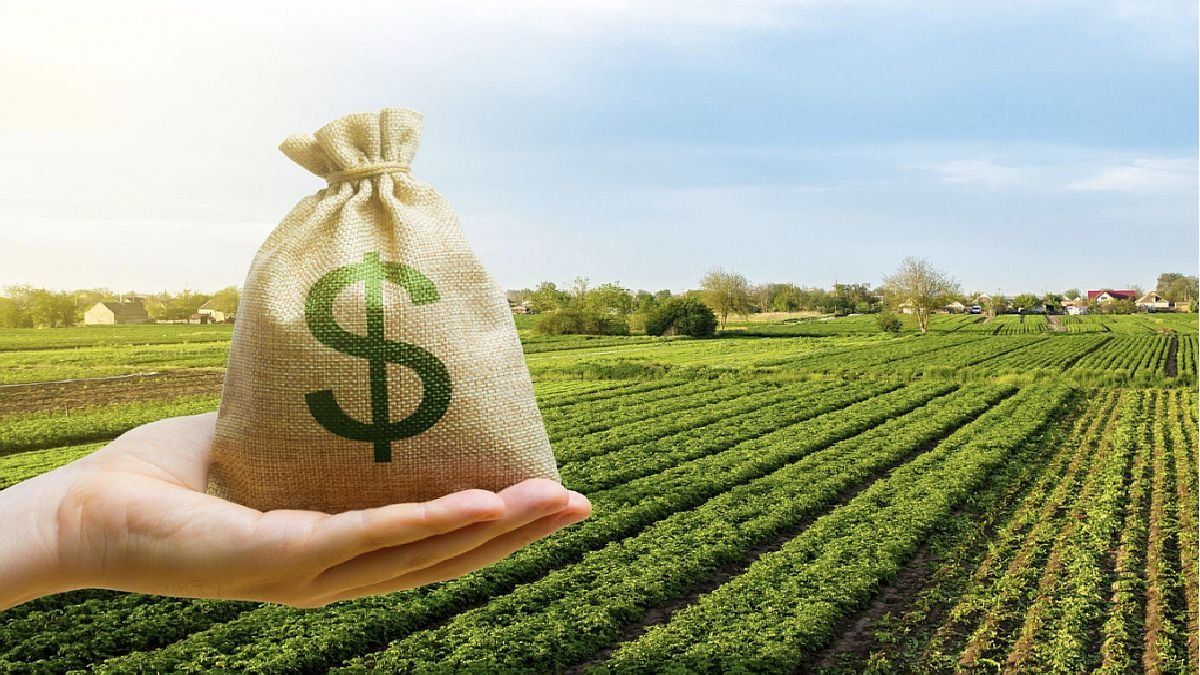 In the Government they suggest that the greater controls on imports and the measures taken to discourage spending with cards abroad help slow down the rate of currency outflows. At the same time, they hope that fresh dollars will continue to arrive until the end of the year from multilateral organizations, especially the Inter-American Development Bank.

In any case, the exchange rate tension turned on the alarms again this week. The MEP dollar closed at $314, the CCL climbed to $328 and again stretched the gap with the official exchange rate, which in the latter case is dangerously close to 100%. With this scenario, no one confirms, although they do not rule out, that other measures can be taken if they are necessary.

In this sense, every time a situation of scarcity is experienced, one looks towards the exporting sectors that could contribute foreign currency in the short term. In September, the path chosen was the differential exchange rate for the settlement of soybeans. At that time, $200 was paid for every dollar exported and, despite previous speculation, more than $8 billion was raised. The other side is that the monetary issue accelerated, in a context of inflationary pressures.

The first question that arises is whether there is soybean left to liquidate. A relevant sector consultant in the market explained to Ámbito that “according to official data, production was 43 million tons, so there would be 12 million left unmarketed and another 4 million without a price, a total of 16 million.” Although he clarified : “In the market it is estimated a little less: about 10 million. We calculate it on that basis at an estimated FOB value of US$550 and it gives us that about US$5.5 billion remain unsettled”.

In the industry they estimate that there are about US$3.500 million in total in silobags. Although they would welcome an acceleration of sales in order to increase the use of installed capacity, They clarify that so far “they have not been called to discuss a new export incentive” but they suspect that “it could be implemented in December to achieve the fiscal and reserve goals agreed with the International Monetary Fund”.

In an interview conducted this Sunday in Futurock, Massa contextualized the measure that was taken in September but avoided confirming or ruling out its repetition. “Recently we had a first experience that had the objective of achieving US$5,000 million and US$8,160 million was achieved. It seems like centuries ago but it was less than 60 days ago. That allowed us to strengthen the reserves of the Central Bank, ”he said. Along these lines, he maintained:We work every day with the productive sectors to see which are the best instruments to increase export volumes. You have to look at the opportunity presented to you by global markets, international prices, volumes of demand from different countries. These decisions are made looking at the context that the Ministry is observing week by week”.

In any case, it is clear that no official rules out tools when thinking about how to earn dollars. A permanent secretary of the Minister confided to this outlet that support from Brazil is expected once Lula da Silva assumes the presidency at the beginning of 2023. This could be channeled, for example, through an eventual assignment of Special Drawing Rights. Although the most concrete thing so far is the project for the Development Bank of that country to finance the second section of the Néstor Kirchner gas pipeline for some US$500 million.

If any of these options prosper, they will be well received to overcome the devaluation pressures that the Government assigns to “four banks” that have maturities in the last week of December and that “are going to lose a lot of money because they speculated with an official dollar scenario at $200 for the world cup”.