The Government announced a 40% increase in the Alimentar card 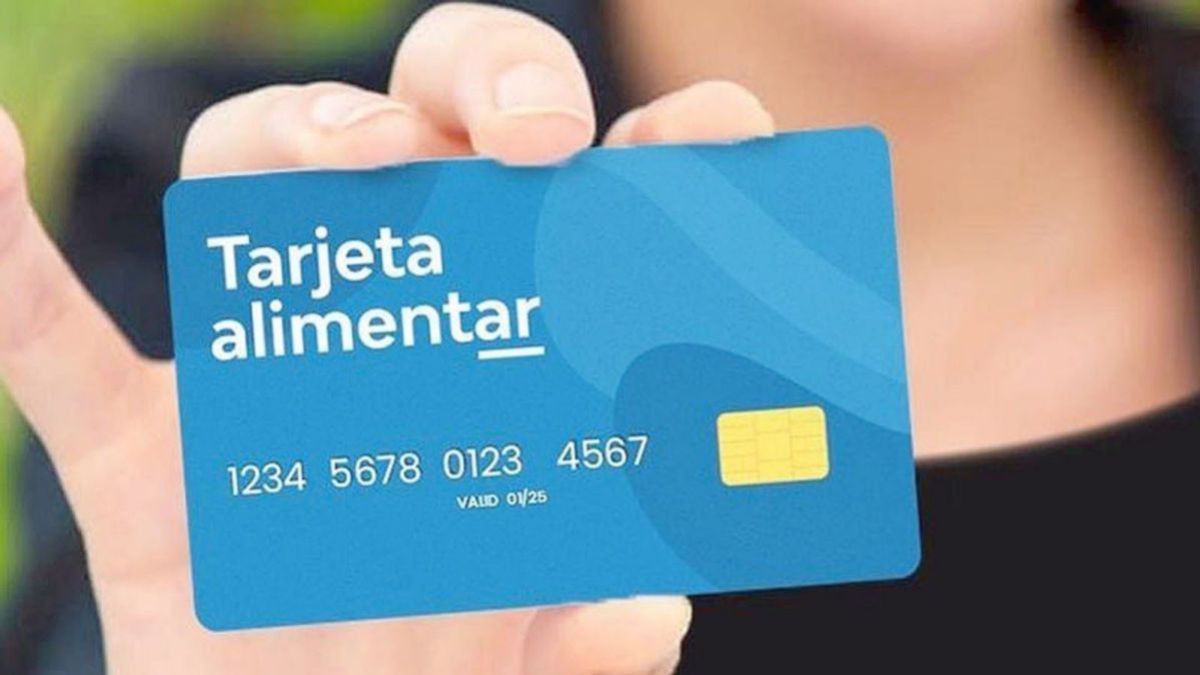 Official sources indicated that “so far this year the reinforcement is 90%” in this benefit.

The minister explained that “Alimentar is intended for holders of the AUH (Universal Child Allowance), pregnant women from the third month of gestation, people with disabilities and holders of a Non-Contributory Pension for mothers of 7 or more sons and daughters”.

REINFORCEMENT OF THE FOOD CARD

By indication of the President of the Nation @alferdez, #today we met with the Minister of Economy of the Nation @SergioMassa to advance a 40% increase in the ALIMENTAR benefit, also known as the Alimentar Card.

“This minister believes in public investment, which is why we increased the amount of the food allowance, which goes from $27,616 million to $38,519 million, which means an increase of almost $11,000 million in the budget allocated directly to children,” he emphasized. .

“In this Argentina, the only privileged ones are children,” Tolosa Paz asserted.