Germany will apply subsidies for gas rates to households and companies 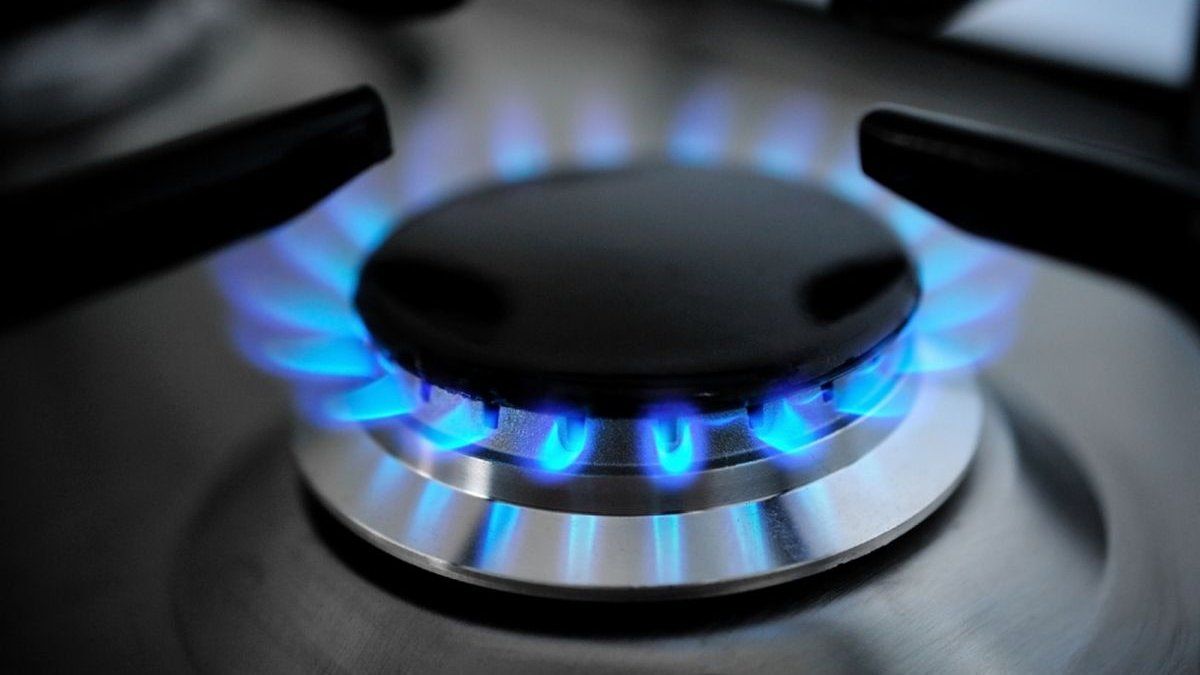 The cap will cover 80% of the previous year’s gas consumption by private households and small businesses at 12 euro cents per kilowatt hour, it said.

The bills must pass the cabinet this week so they can pass both houses of parliament in December.

Consumers who have new contracts and are already paying new high prices will receive compensation at the end of the year if they have reduced their consumption.

For industry, as of January a gas price ceiling of 7 cents per kWh will come into force, which will cover 70% of consumption.

Electricity prices for private households and businesses consuming up to 30,000 kWh per year will be capped at 40 cents per kWh, including taxes and network charges, the draft showed. This will also apply to 80% of consumption. The cap will be 13 cents per kWh for 70% of the consumption of industrial energy users.

Companies that benefit from these caps can pay dividends and bonuses, but companies that receive direct capital help to stay afloat cannot, according to the draft.

However, this issue will return to parliament when the bill is presented in December, as there has been no final agreement in the ruling coalition.

To fund the plan, the state will temporarily impose charges on the profits of power generators that are deemed excessive.

These will apply retroactively from September 1, 2022 and will last at least until June 2023.although they could be extended until the end of 2024, depending on the review of the tax by the European Commission.

Although the volumes and market prices of electricity production costs can be tracked by the hour, the bilaterally agreed prices are confidential between the seller and the consumer if they do not choose a public market to buy or sell.

Therefore, the relevant operators will have to choose whether to open their books to state scrutiny in order to obtain a fair level of income tax.

Alternatively, they can calculate and audit their taxable profits based on average wholesale spot and forward prices.

The draft said that to avoid hurting investment in new plants, safety margins and deductions would be allowed and wholesale pricing would be left intact.