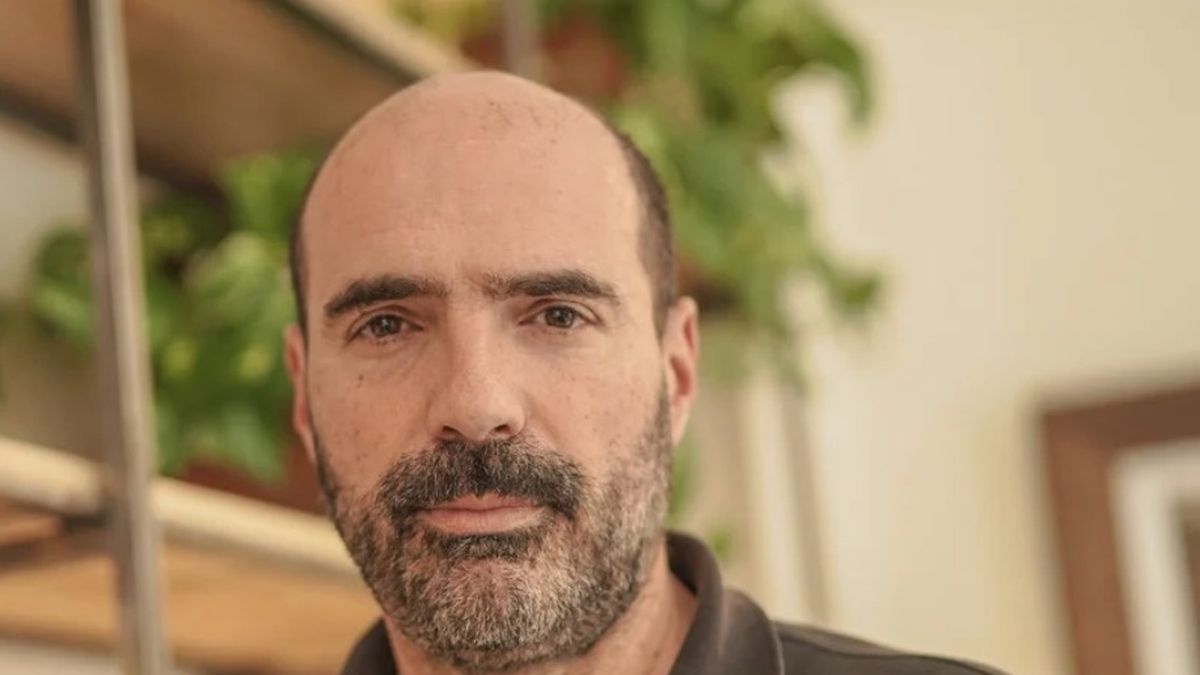 Journalist: What criteria should prevail when considering whether a company should be public?

Nicholas Gadano: You have to have the goal as clear as possible. It will probably be competing with private companies, so there has to be a definition of why, why and what it pursues. That cannot be a slogan like “a development model” or “flag company.” From the budget, that has measurable objectives, to know how the State spends money.

Q: What are the criteria for measuring results? Is it just efficiency or profitability?

NG: There is an issue that is currently occurring and that is that public companies are being an inadequate vehicle for the application of a subsidy. For example, Enarsa, an energy company that receives billions of pesos, someone could talk about Enarsa’s deficit, I am not saying that it does not have an inefficiency deficit, but in reality the red is the result of subsidizing gas for home consumption , in many cases with a pro-rich subsidy. It’s all mixed up, that’s why it’s hard to assess them for their deficit. They should stop being a phenomenal transfer vehicle to consumers. But getting to the point, since they use public funds, they have the obligation to show efficiency indicators, adequate staffing and, if they have a deficit, explain to society why it is, whether they go to a place where private ones do not go , which justify. But they do not explain it, although they have an obligation to do so, they present documents late or very poor documentation of two pages with the action plan.

Q: How should that discussion take place?

NG: In Congress, in the framework of the budget discussion, every year, company by company. Because in the 2023 Budget there is more than one GDP point of Treasury transfers for public companies, that is, it is not part of the flow of companies. I would like them to mention Aerolíneas Argentinas, the Railways, the Argentine Post Office, and ask them why their own money is not enough, and what they plan to do in the future, I am not telling you to win, but to be balanced. On top of that, the transfers are in a very particular jurisdiction, which is something like a virtual ministry, called Treasury Obligations, which has a larger checkbook than other Ministries.

Q: Should a public company aim to be efficient and profitable?

NG: I think so. An example, although it is deteriorating, but that earns a lot of money and is a state company is YPF. But also, one says, “what does he do?” Well, it was the one that took the first step in landing Vaca Muerta, where private companies saw a risk in starting to drill in a country like Argentina, and now they are about to do so in offshore wells, which could open a phenomenal production window. It is spearheading, professionally managed, serving policy objectives, and profitable. That’s how they should be. Then there is a dilemma to be debated these days, which is that the companies that are public, such as YPF, which in the administrative acts determine that they have clauses that seek not to be reached by the general regulations of public companies, an idea that It may seem reasonable from business management and it allows you to compete, but it does not contribute in terms of control and transparency. Thus, YPF has the tools to compete, but we do not know who its employees are, as established by the Transparency Law. I am sure that they do not feel affected by Massa’s rule of not adding employees, which seems nonsense to me, because companies have to do good management, and that implies appointing people and paying salaries according to the sector so that they do not leave to private competition.

Q: In the assembly of JxC in 2023, what are you thinking for public companies?

NG: I am participating in those teams, I work on it, and the concern exists. To improve practices, as in Uruguay, it is necessary to have an agency, body or decentralized entity that sets standards for the entire portfolio in terms of governance, transparency, control and dissemination of information.

Q: There are leaders who publicly propose closing companies such as Aerolíneas or Télam. Do you think there is a specific one that should be closed, privatized, handed over to the union or another way?

NG: No, in no case would I say that there has to be that prejudice, and to reach these conclusions you have to work a lot, see each case and each sector, and eventually make a decision and know that behind it there is a company operating. But for example, there are two radio stations in the set of public companies, outside of Radio Nacional, which has a presence throughout the country. Why? In this context of fiscal crisis that Argentina is facing, it should not be assumed that it has to continue operating. I am not an expert in the air navigation market, but there are many of us who think that it is necessary to try to have a greater number of companies, of flights, and not a quasi-monopolistic presence if we want a federal country, and that does not mean that Airlines do not should be. And review unacceptable privileges, such as traveling crew members charging cash per diem in dollars, on flights that don’t even get off the plane, in a context of stocks and with a systemic deficit, although now they are lowering it. The sector that I specialize in, which is energy, what explains that there is a company like Yacimientos Carboníferos Río Turbio, with the worst fossil fuel such as coal, which the world abandons? In the process of reducing the fiscal deficit, you have to look at public companies, and some should no longer be there, but those are not the big ones.

Q: What is done with the people?

NG: It’s a big problem and you have to deal with it with some scheme. A case I know of, when YPF was privatized in the nineties, totally suffocated, with 50,000 employees, with the union involved, what was done was to outsource operations, to give employees the opportunity to organize and have a contract for some time. , or others formed cooperatives. Surely you will have to invest money for a while in making a transition, but if you are convinced that a company has no future, the problem of the employees cannot be something that stops you, because if the problem does not accumulate and you are creating in the economy, niches of low productivity, which bring the economy down, and that’s how we are.

Q: Going forward, do you think a state company should be formed for a strategic sector, such as lithium?

NG: No. The State first has to make it a priority to lower the deficit, so it has no margin at this time. And besides, because there is a lot of private, local and international capital that, subject to adequate rules and regulations, and a macro that stabilizes, can invest. It cannot be that Argentina despises itself so much that it thinks it cannot regulate adequately. If the State can regulate it and there is private capital, why are you going to create a state company? It doesn’t make sense and you don’t have the money either. On top of that, they want to do it via YPF, which should prioritize its resources to explore and drill more.