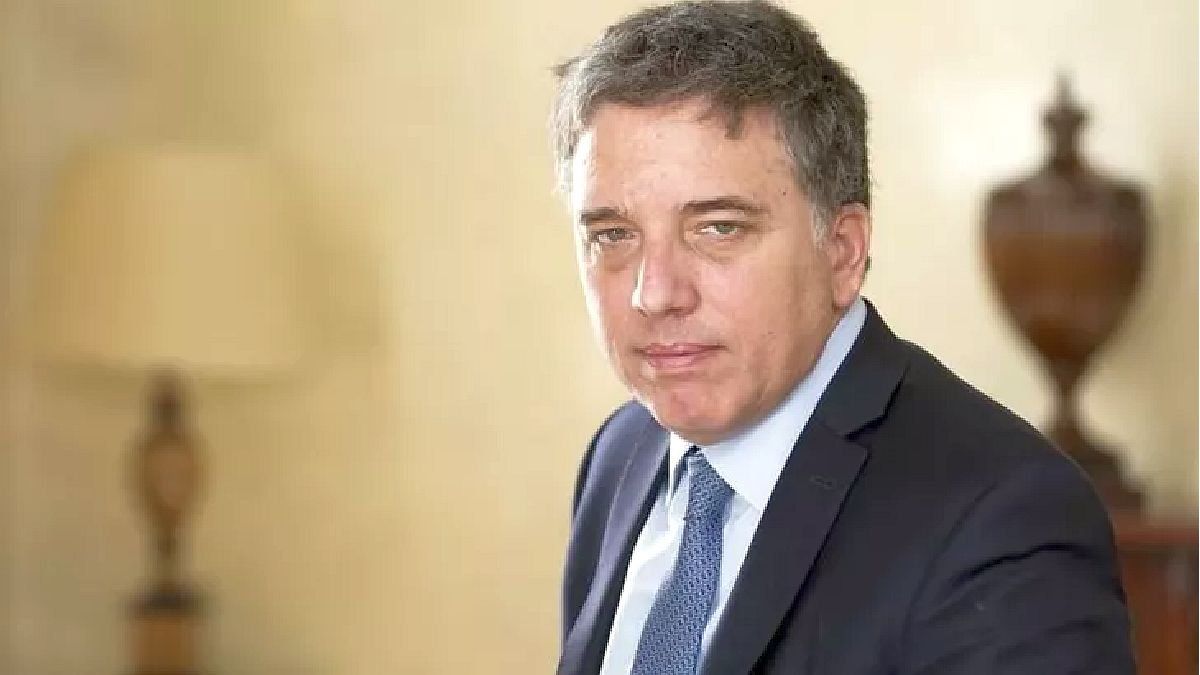 “Since we are not facing the fiscal problem and we are issuing money and we do not have another source of financing, inflation is going to be higher, because there are also many Treasury debt maturities in pesoswhich the Central Bank is probably going to buy on the market,” he added.

For Dujovne, the solution to these problems “it’s very clear” and said: “The Government would need a forceful fiscal program that changes expectations. But it does not want to, cannot or does not know how to do it. It is what we need today and it is the only thing that would turn this situation around.”

“When one goes to a 100% annual rate of inflation that is showing us the symptom of something complicated. A serious fiscal situation where the deficit is very high. In addition, another phenomenon is taking place, which is that people increasingly want fewer pesos in their pockets“, warned the economist, in statements to LN+.

He also referred to the intention of the Economy Minister, Sergio Massa, to lower inflation to 3% per month starting next April. “I believe that they are trying to drive expectations to that levelthinking that in some way the demand for pesos can be reconstructed, but without a very strong signal from the point of view of economic policy, it is very difficult for it to go down. There is voluntarism and an objective decision to guide expectations down. But There is no objective fact of reality that tells us that this is going to happen today.”evaluated the former minister of Mauricio Macri.

In addition, he assured that the economy “is entering a recession. Wages are losing against inflation, investment is slowing down, because to produce you have to import and today the Central Bank has prohibited imports, so it is very difficult to think that activity is going to continue expanding. They are playing with fire. The most unpredictable part of all this is how the private sector reacts.”

About the performance of Massa in charge of Economy, pointed out: “I saw some movements towards a more pragmatic view of handling the economic issue regarding what the former minister Martín Guzmán had been carrying out. He was able to navigate a crisis with debt in pesos offering bonds that accommodated the market demand at that time. He set foot in public spending, but delaying payments for a while is not solving the tax issue and today Argentina has a problem”.

However, about his current role in the portfolio, he shot: “If Massa was a plumber, he put gum in a pipe to cover it. The gum does not hold, you have to change the pipes, “she ironized.

About him loan with the IMF, Dujovne defended his decision: “Of course I would return to the Fund. Look what happens when there is a deficit and money is issued. When one has a fiscal deficit, the alternatives are to issue debt, use the Central Bank’s reserves or issue money. The IMF was created for this, if it is so harmful we should leave the entity. We use the money from the Fund to correct the fiscal situation without going into debt default, which is something very serious.”