The boss pays his employees’ electricity bills for a year 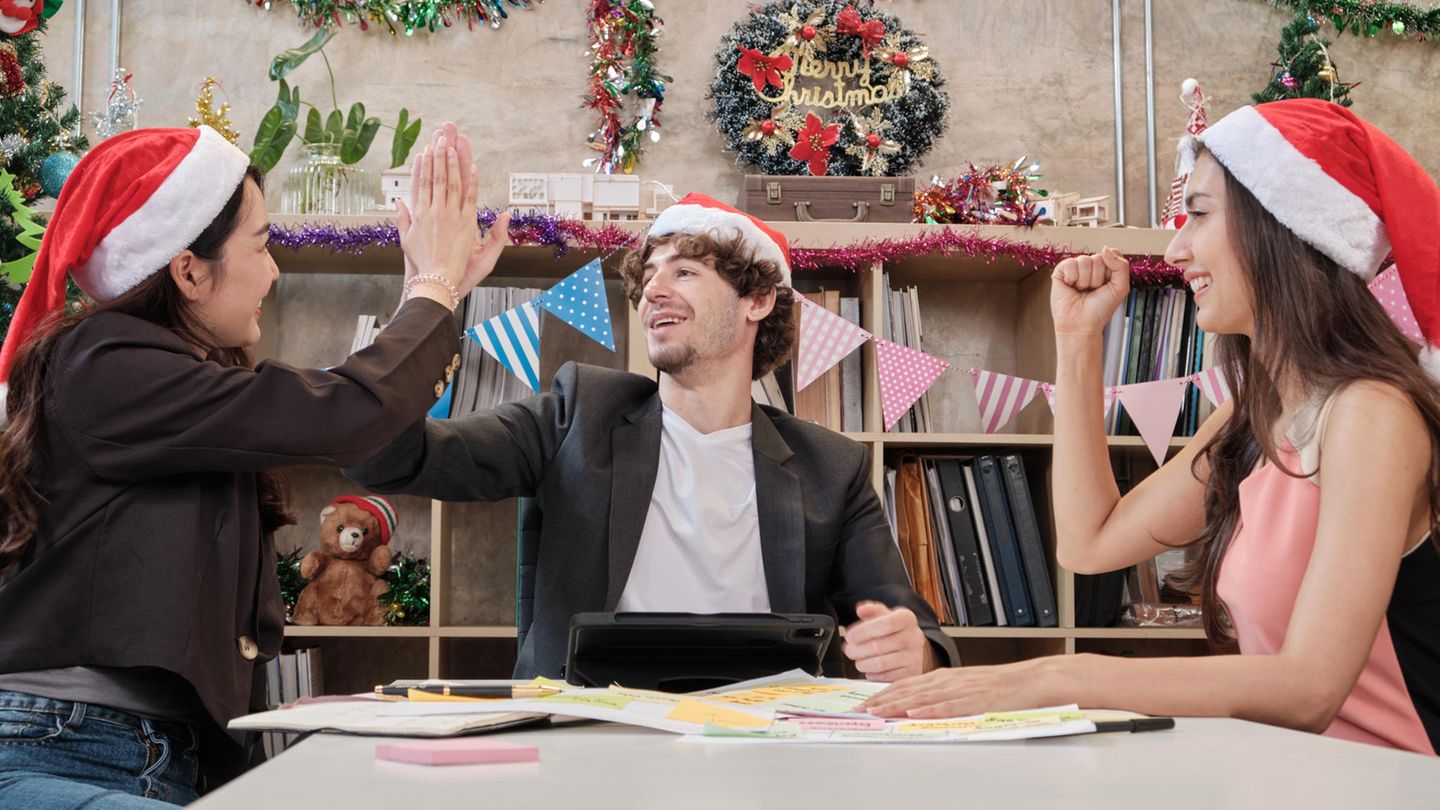 That was an extremely pleasant surprise for 70 employees from the Allgäu: their boss covers their electricity costs for the whole year!

Times are hard for everyone in Germany: employees complain that inflation is eating up their wages, employers complain that they simply can’t pay anymore because of the economic crisis. However, the operator of a shopping center in Bavaria was in a better position. So good, in fact, that he doesn’t want to keep the year’s winnings to himself. He surprised his employees with a very nice gesture.

Marc Wenz, owner of the “Allgäu Outlet” and “Alpsee Outlet”, gave his 70 employees a very special Christmas party. On this he not only revealed that the proceeds for 2022 looked better than expected despite the adverse circumstances, but also that he wanted to thank the employees with a surprise for their commitment. In fact, he announced that he would pay all of their electricity bills.

As expected, this news was met with great joy by the employees. As reported by RTL, the announcement was even celebrated with confetti cannons. “Everyone cheered, screamed, laughed, some cried,” recalls one employee. And boss Marc Wenz explains that he spontaneously decided “after this successful year to say that we will privately assume all of the electricity costs for each employee and hopefully also one of those people’s concerns”.

The employees are particularly satisfied at these ten companies

The employees can now bring their annual statements to their boss and then have the money transferred to them. And as if that weren’t enough, Wenz has also decided to close its two outlet centers for three weeks so that employees have enough time to take inventory and don’t have to work overtime. He told RTL: “Everyone has had enough stress this year, so I want my employees to have a relaxed end to the year.”