The economy suffered a slight monthly drop in September 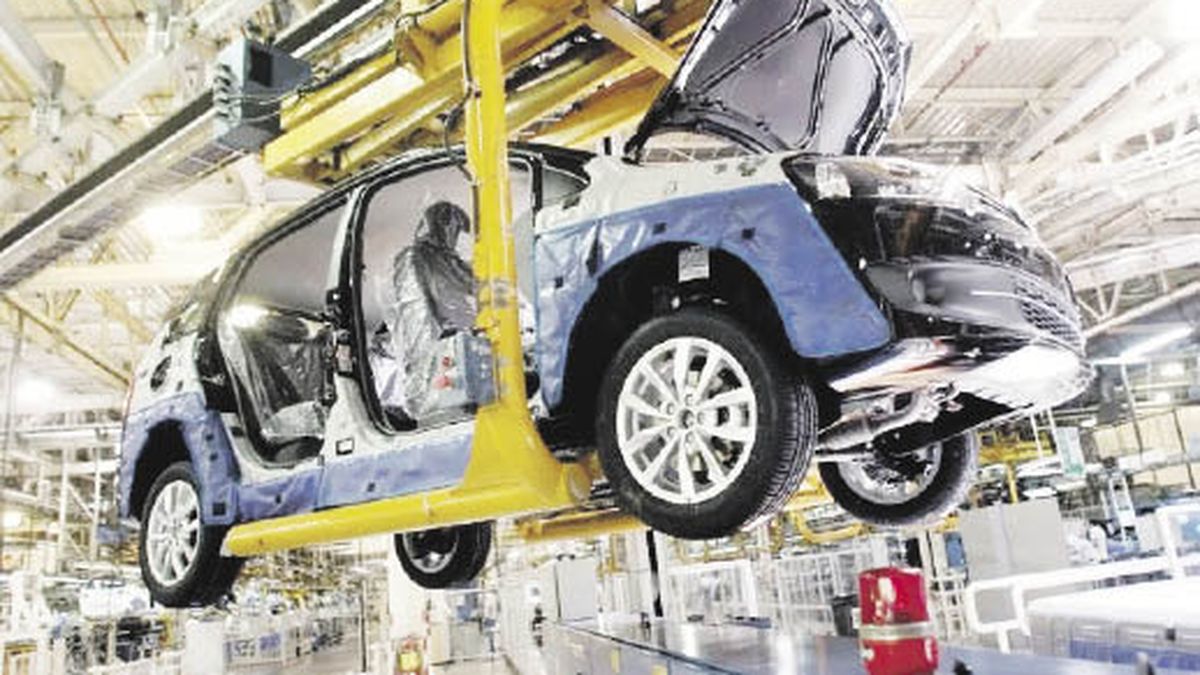 In relation to the same month of 2021, twelve of the activity sectors that make up the EMAE registered increases. They stood out Hotels and restaurants (+30.3%) and Mining and quarrying (+14.2%).

The sector Wholesale, retail and repair trade (+7%) was the one with the highest incidence in the interannual variation of the EMAE, followed by Manufacturing industry (+4.1%) Y Real estate, business and rental activities (+5.1%). The three sectors contributed 2.2 percentage points to the year-on-year increase in the index.

For its part, the industry Electricity, gas and water (-3.5%) was the one with the largest drop in the year-on-year comparison, followed by Financial intermediation (-2.3%). Between them, they subtracted 0.1 percentage points from the interannual variation of the EMAE.

The activities with the greatest positive impact on the interannual variation of the EMAE in September 2022 were “Wholesale, retail and repair trade” and “Manufacturing industry”. In contrast, the branch of activity with the greatest negative impact was “financial intermediation”.

According to a measurement of orlando ferreres, the general level of activity registered in September a growth of 3.5% interannual in September, therefore for the nine months elapsed of the year it had an expansion of 5.6%. For his part, the seasonally adjusted measurement showed a decrease of 0.4% in September compared to the previous monthwhile the third quarter registered a contraction of 0.1% in relation to the second quarter of the year.