The Government promised to unlink social plans from the minimum wage 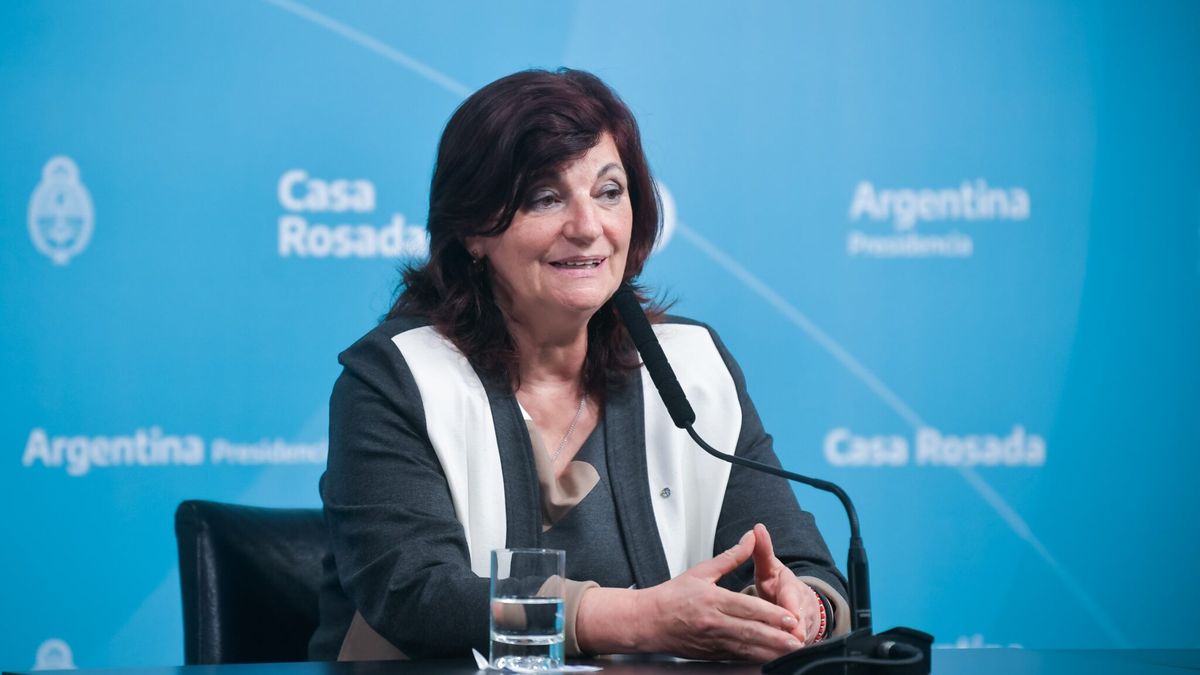 The original minimum wage regulations do not contemplate a relationship with social programs. Both variables were linked during the previous administration. But that combo did not perform well in terms of revenue. Between 2015 and 2019, the minimum wage lost some twenty-five points compared to inflation, which it could not recover in this period either, according to data from the CTA. Currently, the minimum wage does not cover half of what a total basic basket costs for a typical family, according to the INDEC survey.

One of the union leaders who participates in the table considered that when discussing both variables jointly there is a distortion: “Before we had to discuss with the employers but now we also have to discuss with the Government because the more we increase, the more they have to increase spending on social plans. They made a loop that no one understands. Why the UIA should discuss with the union centrals the value of the plans”.

The same union referent, who participated in the salary discussion this week, anticipated that “the Minister of Labor Raquel Olmos promised to unfold”. “Make a social salary council, where the organizations will discuss with the Government the increase in plans, and we will discuss the salary with the employers again, as we always did,” he told this medium.

Until now, the negotiations that take place between unions and companies have had a concrete repercussion in the Ministry of Economy. As mentioned, it has a direct impact on more than a million beneficiaries of Potenciar Trabajo, but also on other programs such as Apañar or the Becas Progresar. This appears as a difficulty at a time when the Government tries to centralize economic policy decisions and Sergio Massa places “fiscal order” as one of the pillars of his administration.

In the business sector, they recognized that they are working to change the negotiation method in order to unfold the discussion of salary and social plans. “In our opinion, it makes sense because they are different legal institutes and the nature of these decisions is clearly different,” they pointed out from the Argentine Industrial Union.

The new 20% increase that was agreed for the Vital and Mobile Minimum Wage will be divided into four tranches: 7% in December, 6% in January, 4% in February and 3% in March. Although Olmos acknowledged that if inflation does not subside “undoubtedly the national government will advance percentages and meet the Council less frequently than expected.”