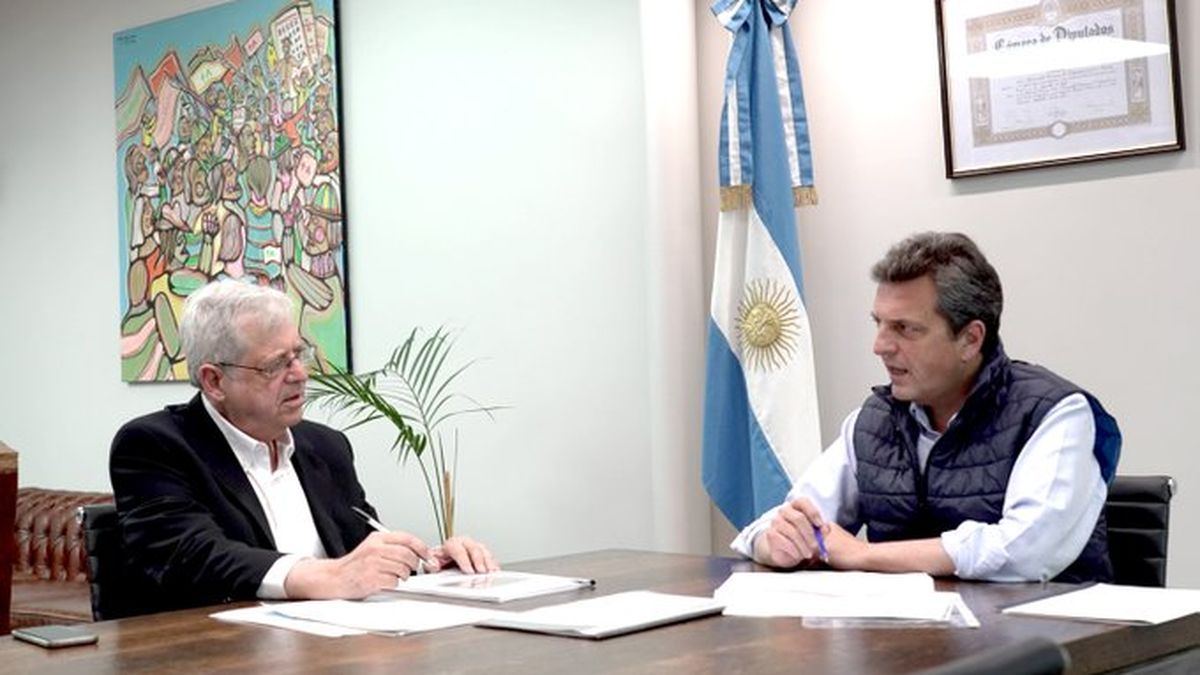 Both parties know that the last month of the year is always difficult for Argentina, and that fiscal temptations are many. More taking into account that the Government wants to close a very complicated exercise in the social sphere, where public employees (like the rest of the workers) fight that their final income does not lose with an inflation that struggles not to remain in the three percentage digits.

The IMF is willing to discuss social assistance, but provided that they respect the fiscal goal. This is what the envoys of the national government have finished negotiating these days with the Monetary Fund, with the promise that there may be a bonus and that the ceiling of 2.5% of the primary fiscal deficit will be met. Both parties know, and won’t say so explicitly, that there are always tricks and accounting moves that can help. Basically transfer income from the first months of 2023 to December 2022 and, as a counterpart, slide final expenses from December of this year, to the first months of next year. Nothing to reproach Sergio Massa and his people. They are gadgets that have been applied since the years of Raúl Alfonsín and that the IMF generally lets go.

According to the fiscal numbers that the Treasury presented to society last Tuesday, in October there was a primary deficit of $129,122 million, which raised the accumulated since January to $1,225,174 million. If one takes into account that approximately a fiscal deficit of 2.5% of GDP would imply a total amount of $2 trillion; for the last two months of the year the national government would have a public spending check for about $775,000 million. More pesos, less pesos, implies a level of money important enough to tempt any politician. The Treasury’s task is to control the demands and locate the level of claims within the final figure committed to the IMF. For now, there was money for the bonus to public employees, as well as financing to meet the solidarity contribution for retirees and men and women without recordable income.

It will be seen these days, both in Washington and in Buenos Aires, the fiscal doll of officials such as Vice Minister Gabriel Rubinstein; the Secretary of the Treasury, Raúl Rigo and the Federal Operational Coordinator Jorge Solmi. The three of them, together with Massa, know that the toughest time of the year in tax matters is coming. December is always the most demanding month in terms of pressure on spending, due to the effect of Christmas bonuses in the national public administration, pension needs, aid to provinces and municipalities to socially close the year in peace, pressure for the bonus to public workers and state providers who claim debt normalization for exercise purposes. In part, the spotlight will be on the three officials and their ability to guarantee 2.5%, the goal agreed in the agreement with the IMF, where the officials of the international organization have already clarified that there will be zero tolerance.