form a commission to analyze results, while the sector asks to renew it 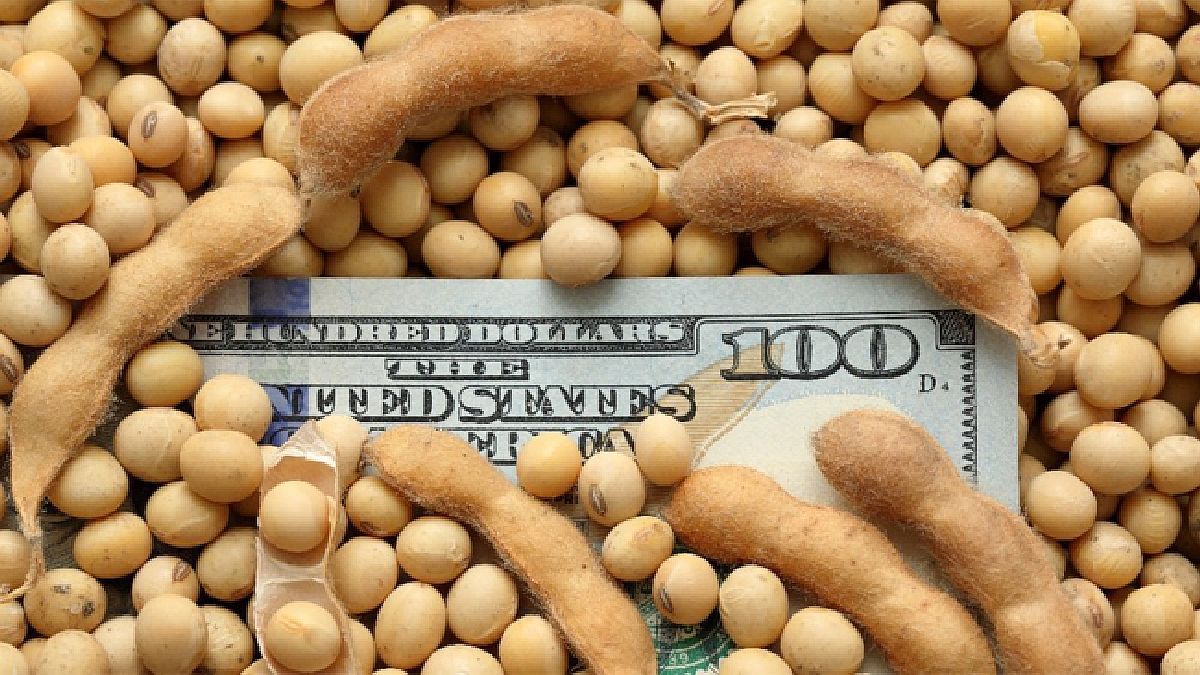 Meanwhile, the government is considering reinstating a special exchange rate for soybean producersa measure that it already established in September, to stimulate its liquidations and strengthen the reserves of the Central Bank.

The body will be made up of three representatives of the AFIP and one of the Undersecretariat of Agricultural Markets. Once formed, The commission will issue the regulations for its operation no later than Friday, December 9 and, in the cases that it deems pertinent, it may request the collaboration of representatives of the Central Bank.

The PIE was valid from September 5 to 30 and in that period he established a differentiated price for soybean exports and its derivatives, with results that were highlighted by both national government officials and directors of business associations linked to the activity.

The first effect was a record level of liquidations of the agro-export complex that, according to the report of the Chamber of the Oil Industry of the Argentine Republic (Ciara) and the Center for Grain Exporters (CEC), amounted to u$s8,120.3 million in Septembera 198% above the same month of 2021 and the highest monthly record.

Ciara also highlighted that In September, 427% more grains were sold than in the same period of 2021.

For his part, the Rosario Stock Exchange indicated that the foot generated operations of the soy complex for more than 13 million tons and, in this way, the agribusiness contributed $443,000 million in withholdings.

Likewisethe records of foreign trade operations were reflected in a rise in exports in Octoberwhich reached a total of u$s7,901 millionaccording to the National Institute of Statistics and Censuses (Indec).

According to the Chamber of the Oil Industry of the Argentine Republic (CIARA) and the Center for Grain Exporters (CEC), in October the sector’s exports were US$1,217 milliona 85% less than in the previous monthry 49% less than in October last year.

In that sense, the consulting firm Abeceb pointed out that the item with the highest increase percentage of last month was that of “Soybeans, even broken, excluded for planting”, with a year-on-year rise of 563.5%.

The formation of the commission is part of a request from the sector to renew the soybean dollar, given the good results that it reported to producers as well as to reserves, but in particular due to the impact that the drought is having on agricultural production.