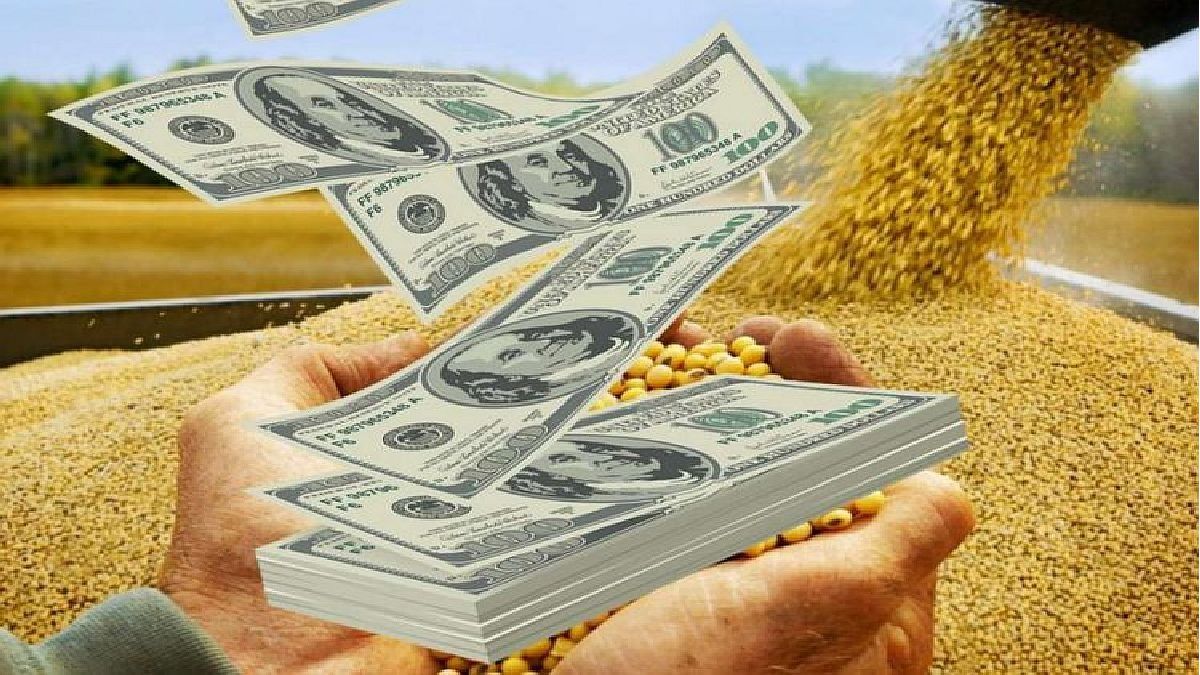 The undisputed protagonist of next year for the local economy will be soybeans, because the lower production of wheat would be more than compensated with the greater sowing intention of the oilseed and possible international prices that would remain at sustained values, although with a downward trend. Thus, the greatest inflow of foreign currency for Argentina would begin to arrive from the end of next March or April. In this framework, it will be key to move through the first months of 2023 until the arrival of the soybean harvest, a complex but not impossible challenge taking into account the maneuvers that the Government is executing to take care of the available dollars and of course the reserves.

Specifically, according to advances from the Rosario Stock Exchange, in the case of soybeans, the estimate is based on a production assumption of 46.7 million tons at the national level, which would leave bean exports for 5.8 million tons. , shipments abroad of flour/pellets for 28.8 million tons, oil for 5.4 million tons and biodiesel for 1.35 million tons throughout the campaign.

Logically, the caveat is that in the event that weather conditions become complicated in the coming months, without a doubt these estimates for the 2022/23 coarse crop should be revised downward. So far, weather forecasts anticipate that starting next year the “Niña” phase would begin to recede to leave behind the drought that currently mainly affects wheat.

In any case, taking into account these considerations, The soybean complex would record shipments for US$24.7 billion, almost US$730 million more than in 2022. The greater volume projected to be exported of all the products of the complex (an additional 3.8 million tons between beans, flour/pellets, oil and biodiesel) more than offset slightly lower export prices for next year.

Finally, the sunflower complex would reach exports for US$1,710 million, while the barley complex would register shipments for US$1,725 ​​million. In the case of the former, a drop in export prices is only partly offset by a higher volume to be dispatched; while the second occurs in reverse, higher expected prices more than compensate for a lower projected volume to be sent abroad.