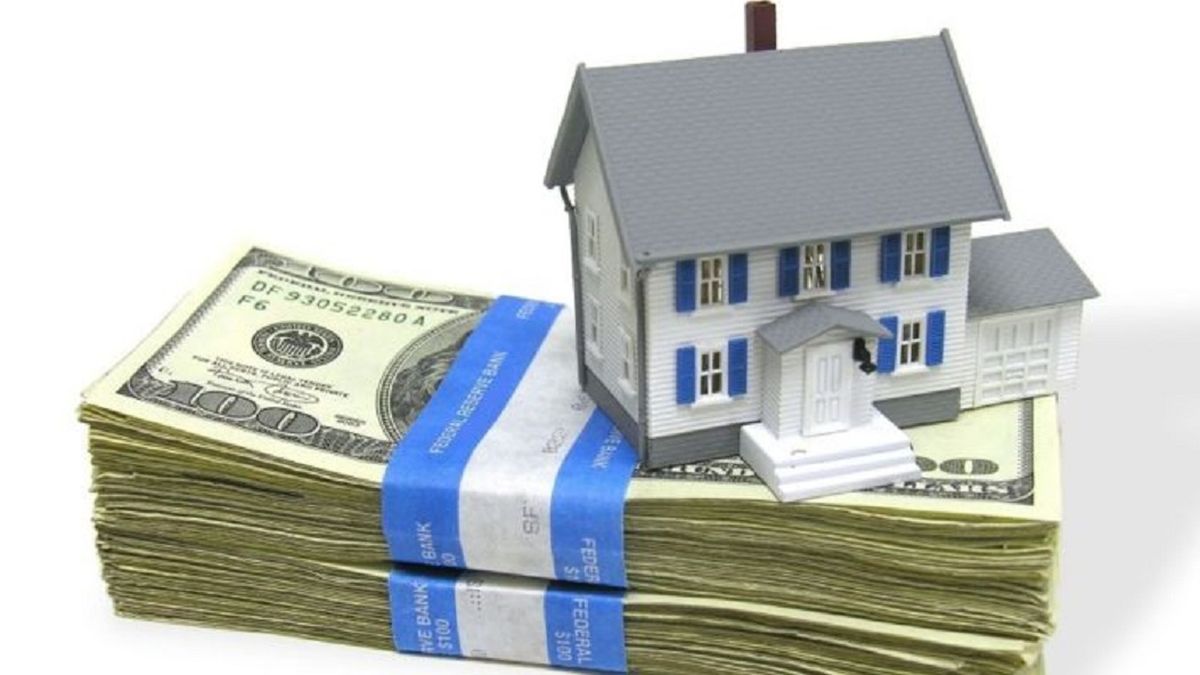 Thus, the Government estimates that it could be extended the taxable base of the AFIP in at least US$100,000 million, which is what it is estimated that Argentines have in the United States. Of that, the maximum objective is to raise up to US$5,000 million a year. But for that, from all the people from whom information is received, they should ratify it before the AFIP, put it in their declarations of assets and pay fines and taxes, such as personal assets and earnings, from the present and from five years ago.

For this reason, the Government will seek to promote a new laundering. In fact, Massa told the Red Circle this Thursday, during a lunch held at Alvear Palace, within the framework of the Inter-American Council of Commerce and Production (Cicyp). “The signing of the IGA will be very important in the coming days, which is the system for the automatic exchange of information of persons and beneficiaries of companies with the United States”he claimed.

Faced with businessmen such as Eduardo Elsztain (IRSA), Alejandro Bulgheroni (PAE) and Javier Madanes Quintanilla (Aluar-Fate), Massa anticipated: “The best thing we can do is now get a good law, promote that those Argentines who avoided money laundering 2017, they evaded the tax authorities of Argentina, did not pay their taxes and forced the increase of the tax pressure on those who pay taxes, formalize, launder and bring their dollars to Argentina”.

In addition, he gave a clue as to how laundering could be: “The agreement will give us the opportunity that in Argentina we have for the first time the possibility that those who have paid taxes all their lives feel that the State rewards them and that who evaded be punished”.

As Ámbito was able to find out, it would not be necessary for the Executive Power to send a bill for the externalization of assets to Congress, but rather it will be mounted on a project that currently exists and that already has half the approval of the Senate. Known as the “Parilli law”, because it was presented by Senator Oscar Parrilli, close to Vice President Cristina Fernández de Kirchner, it proposes the creation of a “National Fund for the cancellation of the debt with the IMF”. From Kirchnerism, they argue that it is not laundering, because it “goes out to look for” undeclared funds, through bilateral agreements with countries, or through the figure of a “collaborator.” Those who find them must make a contribution of 20% of their undeclared assets in dollars.

However, the project also has an article that states that subjects who enter voluntarily will be applied “benefits and exemptions”, such as those established in the laundering of construction, currently in force. The idea of ​​Economy is that the laundering has three different stages before next September 30.

Close to Parrilli they categorically rule out that the project involves lifting bank secrecy. That is another different project, which was never discussed, stopped by the Central Bank. In any case, the “Parrilli law” lacks half a sanction from Deputies. There is anger both in the Senate and in the Executive Branch with the Lower House. The definition of the block of deputies is that “it will not be dealt with until we have the votes, which are not there today”, and the response from the Senate is: “How will the votes be if you do not go out and look for them”.