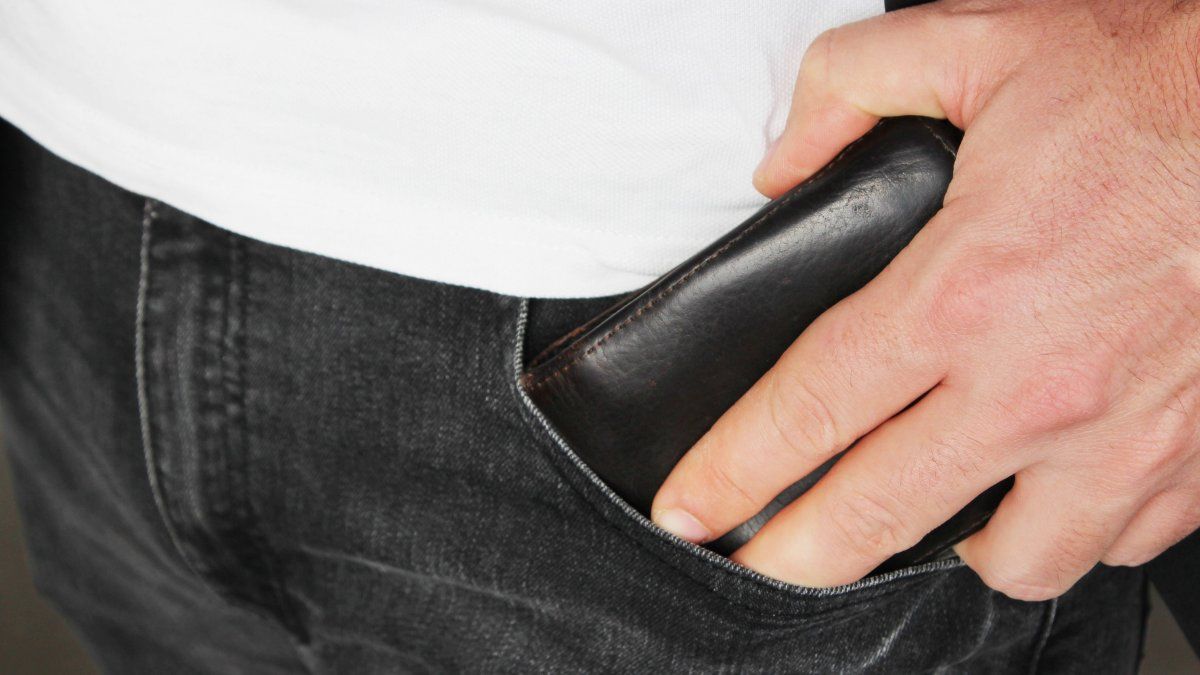 How much will the year-end bonus be?

At this time, all the details of a possible year-end bonus are part of the analysis. Even the Minister of Economy, Sergio Massa, said that he does not have any announcement planned.

According to reports, the amount of the year-end bonus that is being analyzed would be between $30,000 and $45,000. It is also not ruled out that it be paid in installments.

Who will collect the year-end bonus?

Also, an important factor is how many people the end-of-year bonus will reach. It is analyzed that it be for registered workers with lower incomes. The “cut off” line could be as high as $100,000.

At the moment, companies avoid giving definitions. They even warn that many are not in a position to pay any additional.

Meanwhile, several unions have already closed a plus in the parity framework.

The most important bonus so far is for the workers telephone, They agreed that for Telephone Worker’s Day the extra was increased to $214,086, an amount that must be settled in the first days of January.

The Union of Workers of the Capital Gas Industry and Greater Buenos Aires agreed to a salary increase with the representatives of the companies MetroGas, Bat, Ema, QB Andina, Inarteco, Cosugas, Neltec and La Postal. In that negotiation, a $150,000 bond was also signed.

Likewise, the building managers, of the Single Union of Workers of Horizontal Income Buildings (SUTERH), have been collecting a $134,000 bonus in installments. The installments of $24,000 in December, $24,000 in January and $26,000 in February are still pending, the month in which salary negotiations will resume.

The port They will receive a $110,000 bonus, which is part of the salary negotiation through which salaries increased 85% per year. With these improvements, a basic average will be around $215,000 in December.

truckers Y tankers they will receive bonuses of $100,000 as agreed with their respective unions. In the case of those led by Pablo Moyano, it will be settled in four installments. In the other in two.

Another issue that is being analyzed by the Government, as Ámbito learned, is whether or not the Christmas bonus will pay income tax.

Minister Massa will have to define in the next few days if he exempts the Christmas bonus from the tax, resigning collection.

The National Social Security Administration (ANSES) confirmed the bonus for retirees for November 2022, which will be a between $4,000 or $7,000.

In addition, retirees will collect their increased salaries and bonus in December.

On the other hand, the Universal Child Allowance (AUH) You will also receive a bonus, through the Food Card of the Ministry of Social Development, where they will be delivered to $18,000 to cover the costs of the basic food basket.

As Ámbito anticipated, the national government launched this Friday a new edition of the soybean dollar which will be in force from next Monday until December 31 and which will be $230, after updating according to inflation. According to sources informed this medium, the agreement with the cereal companies already has a guaranteed and signed floor of 3,000 million dollars in exports.

In addition, the program has three objectives for greater collectionwhich include promotional financing for regional economies, subsidies to the poultry, bovine, dairy and pork value chains to increase production and a fund to maintain the value of family allowances.

It also provides for a prize for soybean industrialization to increase the incidence of oils and meals in the exports of the agro-industrial complex.

According to the Minister of Economy, the objective of the program is that the resources accumulated thanks to the soybean dollar until the end of the year serve during the month of January, February and March “to face a program to reduce withholdings in regional economies in order to make them more competitive in terms of exports.”

Share
Facebook
Twitter
Pinterest
WhatsApp
Linkedin
ReddIt
Tumblr
Telegram
VK
Digg
LINE
Viber
Previous article
How and when is the last date of the Argentina group played?
Next article
in the last tender of the month, Economy seeks to test the market with short-term titles