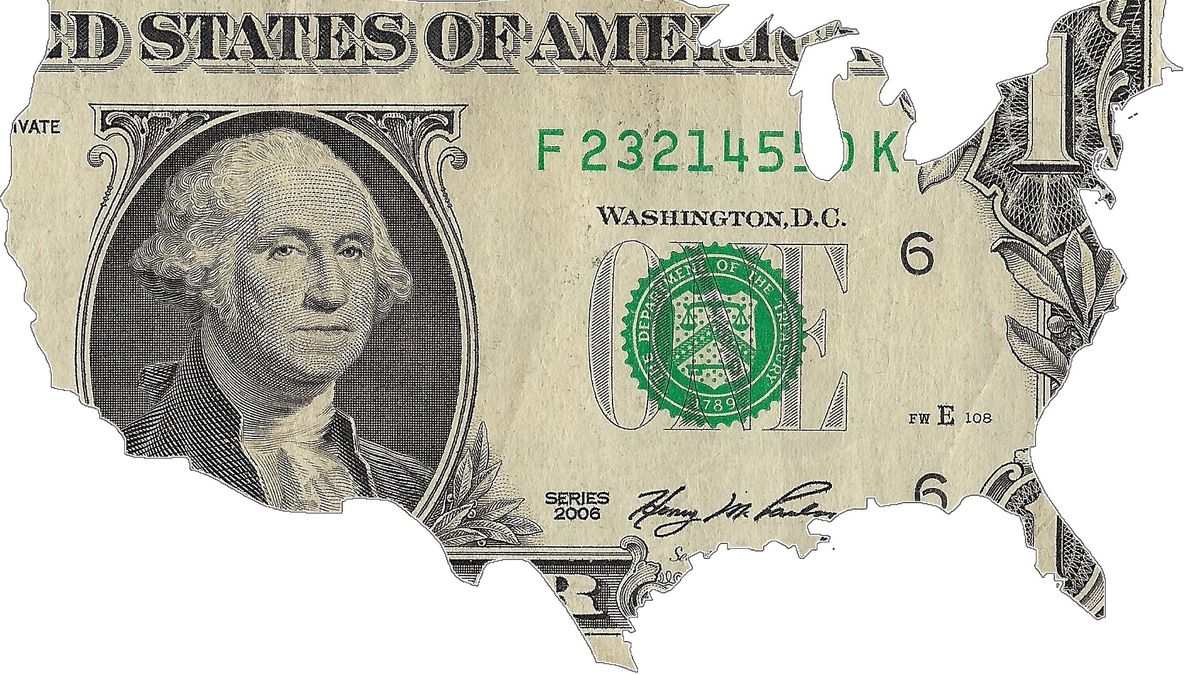 Both government actions were formally advanced by the Minister of Economy, Sergio Massa, in the framework of a meeting organized on Thursday by the Inter-American Council of Commerce and Production (Cicyp).

“The 2022 financial year will form part of the agreement and we are already working to draw up a good law so that Argentines who evaded the tax authorities by bringing their dollars to the country and building value for the future can be formalized,” said Minister Massa before the businessmen who they listened to him carefully at the Cicyp lunch.

In the Treasury Palace estimate that Undeclared funds in US accounts are around $100 billion And they trust that, out of that total, a little more than US$1,000 million a year will enter the AFIP, as a result of the information that the AFIP will receive on accounts of Argentine residents in financial institutions in the United States.

The agreement with the USA

The United States, unlike other countries, exchanges information through IGA agreements, either in version 1 or 2, which enables the implementation of the FATCA (Foreign Account Tax Compliance Act), which came into force in 2013.

This mechanism enables the presentation of reports of the account holders of foreign financial entities to the government of their jurisdiction.

Argentina and the United States will sign IGA 1, which is the same one that governs Brazil, Peru, China, Israel, Canada, Mexico and the central European countries, among others, which are characterized by being reciprocal.

With a different interpretation regarding the scope, tax specialists affirm that this exchange system only informs who is the owner of the account, plus some additional data, without obligation to do so with the final beneficiaries.

This is explained, according to the vision of tax experts, to the fact that the IRS (the AFIP of the United States) does not have this information due to a protection that comes from the bank secrecy law in the country of the North.

Sergio Massa on tour in the United States.

“We are going to look for all those outside the zoo, who elude or evade their obligations to the State, so that they do not pay just for sinners,” warned Minister Massa.

After the signing of the agreement, the second chapter will come, that of money laundering, which is in the process of being analyzed in terms of its scope and must have the approval of the National Congress, whose ordinary sessions are extended until December 30.

At the Palacio de Hacienda, they point to the taxpayers who evaded the money laundering implemented during the Mauricio Macri administration, who took refuge in the information exchange gap with Argentina, which now opens with the signing of IGA 1.

In that laundering, which was as successful in terms of collection as it was dubious in its methodology, more than US$115 billion in capital was externalized, after approval by Congress later reinforced by a decree that allowed family members of officials to join.

Macri’s laundering, announced in 2016 and closed a year later, allowed the externalization of holdings of national or foreign currency and real estate, other assets in the country and abroad, shares, shareholdings in companies, rights as beneficiaries of trusts, shares of mutual funds, ADRs of Argentine companies listed abroad, bonds, Negotiable Obligations and other financial instruments.