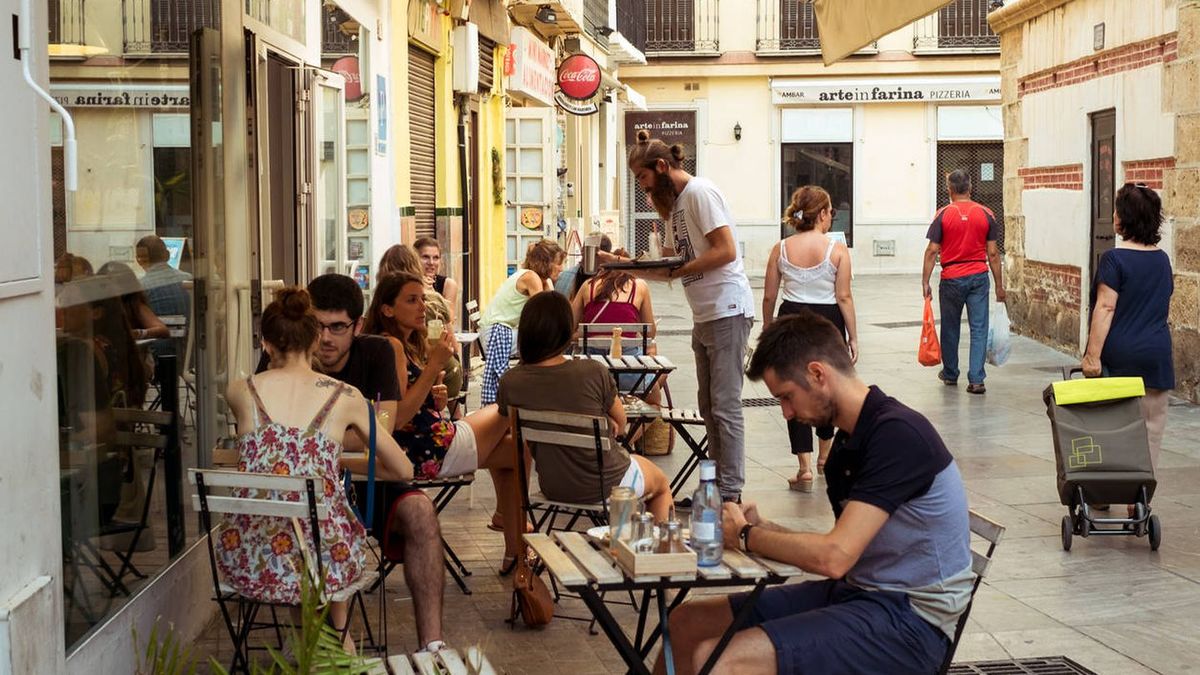 Spanish 12-month inflation harmonized with the European Union stood at 6.6%, below the 7.3% in October and the 7.5% expectation of analysts polled by Reuters. The INE attributes the evolution of the CPI mainly to the drop in fuel and electricity prices, as well as a more moderate increase in the prices of the new clothing and footwear season compared to 2021.

With everything, euro area inflation is unlikely to have peakedECB President Christine Lagarde said on Monday, as high wholesale energy prices have not yet fully passed through to retail energy costs.

The Ministry of Economic Affairs recalls that the reduction of the CPI four points in the last four months, places Spain as “one of the countries with the fastest and most intense decline in the European Union”.

In recent months, the Spanish government has implemented a series of measures to control prices, such as transport passes for certain train journeys, the VAT reduction on the electricity bill or discounts on fuel.

Core inflation, which does not include fresh food or energy, rose slightly -one tenth- and stands at 6.3% in November, narrowing the gap with the general rate to just half a point.

Work: Women continue to earn less per hour than men