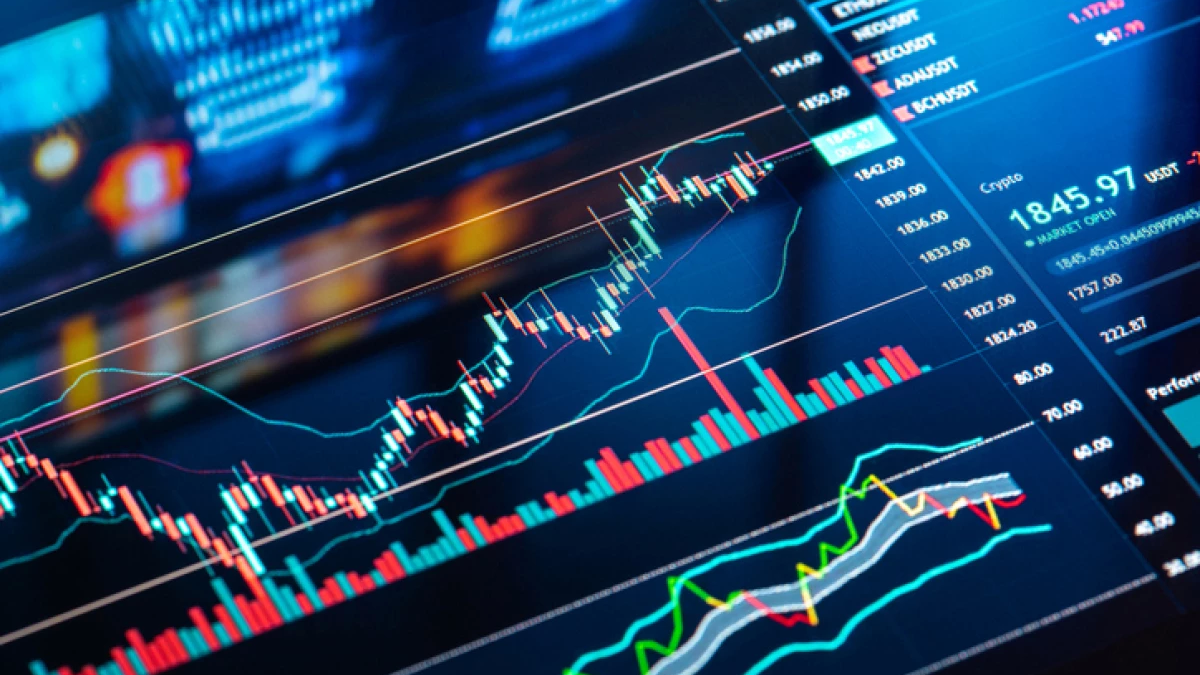 The rating agency now projects a real growth of the Gross Domestic Product (GDP) of 3.8% for next year, compared to his previous forecast of a 4.1% expansion.

“The downward revision to growth comes from all EMs (emerging markets), excluding China and Saudi Arabia, with most economies poised to expand below their long-term trend rates,” he said, adding that forecasts for 2024 and 2025 remain largely unchanged, averaging 4.3%.

While inflation in emerging markets has passed or will peak soon thanks to declining food and fuel inflation, it would remain above central bank targets in many economies, forcing monetary policies to remain restrictive, the agency warned.

“But slowing inflation, coupled with deteriorating growth prospects, could put monetary policy easing on the agenda in several emerging markets, especially in Latin America, by the middle of next year.” S&P remarked.