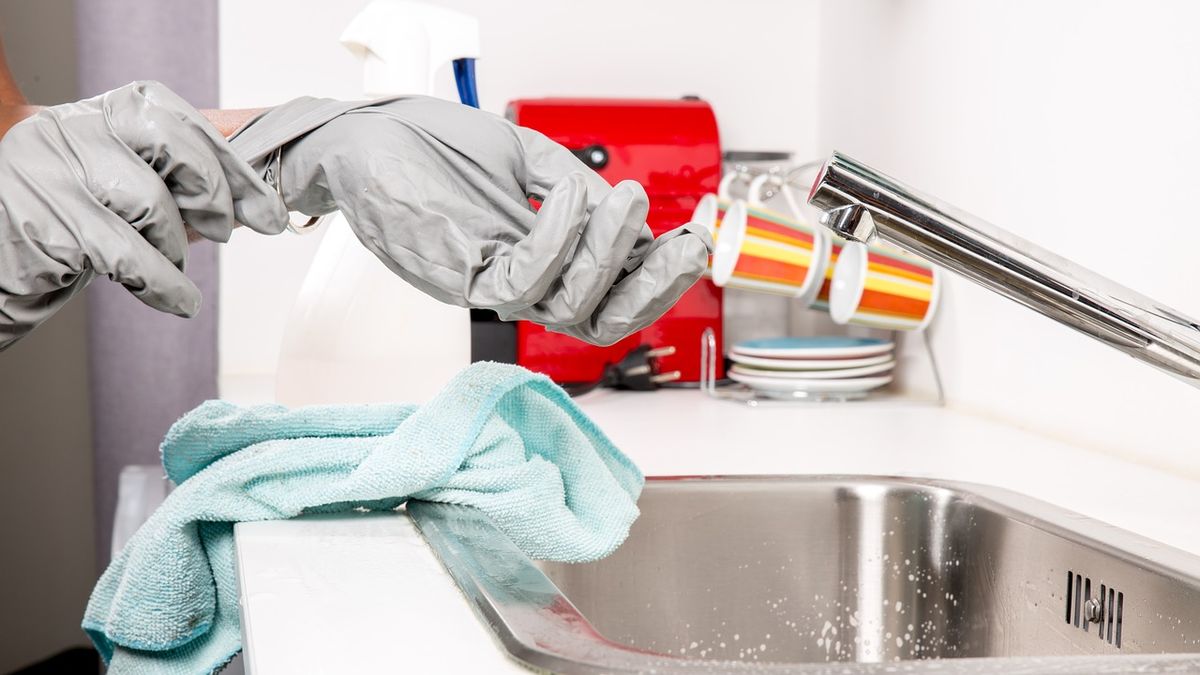 As reported by UPAC on its official Twitter account, this Tuesday there will be a new discussion about the increases from December to March.

The joint meeting of the National Commission was again moved to an intermediate room for tomorrow, Tuesday, November 29, in the afternoon. Increases from December to March are being discussed. We fight for a fair increase and that salaries can be updated

How to calculate the bonus

The calculation of the bonus is made on 50% of the highest remuneration of the year and that is within the two semesters that culminate in the months of June and December of each year.

For their part, workers who do not have a full year of work must divide the monthly salary by twelve and then multiply by the number of months worked.

In the event that the work is paid to the domestic employee by the hour, the total remuneration for all months must be added and the highest selected. That salary will be the one that must be taken as a reference to stipulate what corresponds to the Christmas bonus.

For the payment of the Christmas bonus, there are two different options: either it can be included in the June or December salary, in which case it must be paid at most the last labor day of the month -as established by Law-, or it You can pay separately, on a separate pay stub.

As usually happens, the deadline for payment of the second installment of the Christmas bonus is December 18, but when Sunday falls, it is likely that it will be deposited on Monday the 19th. The grace period can be extended until December 23.

Domestic employees: how is the salary scale in December

As established in the parity, the salaries of employees of private homes as of December is: