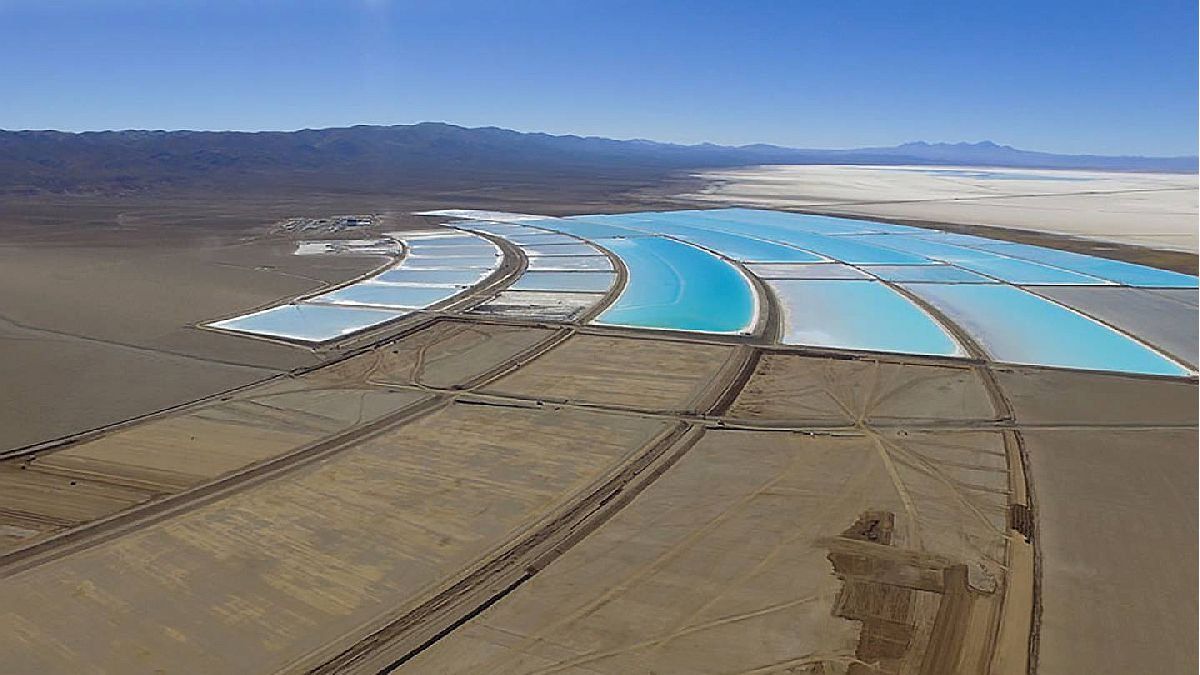 They point to the industrialization of raw materials such as lithium carbonate. “The official definition is that Argentine companies and the public sector must actively participate in all the links of the value chain,” said government sources.

On the government side, the Secretary of Industry, Jose Ignacio De Mendiguren; the Secretary for Strategic Affairs, Mercedes Marco del Pont; and the Undersecretary of Mining, Pamela Morales. For the first time, these meetings were attended by a large number of companies: the authorities of the Automotive Manufacturers Association (Adefa), accompanied by directors of Chevrolet, Toyota, Iveco, Ford, Volkswagen, Renault Y Mercedes Benz.

The presence of the main terminals in the country is due to the fact that they will be the ones who demand the batteries or cells in the production processes of sustainable mobility, be it for cars, motorcycles, bicycles or the storage of renewable energy. The Government wants to make them part of the planning of a key economic sector for the short term, in a context where the European Union could seek to accelerate the energy transition due to the problems derived from the provision of Russia, in the framework of the war. However, in the region the decarbonization process it comes slower, so the Government aspires to be able to position itself before its main competitors, such as Brazil and Mexico, do so.

On the other hand, the highest authorities of the smata and the UOM, the two main unions in the automotive sector. Sources that participated in the meeting said that the unions seek to guarantee that the productive transformations linked to the energy transition “are accompanied by the creation of jobs.”

There are several private companies in Argentina exploring the production of batteries. Also the provincial governments. This Monday, at the Argentina & Latam Lithium Summit 2022 event, Araceli Guzmán, head of the mining area of ​​the state company Jemse, revealed that the company from Jujuy is advancing in the installation of a lithium battery factory in a free zone in the Perico area . They hope that laboratories, processing plants or cell assembly plants will also be installed.