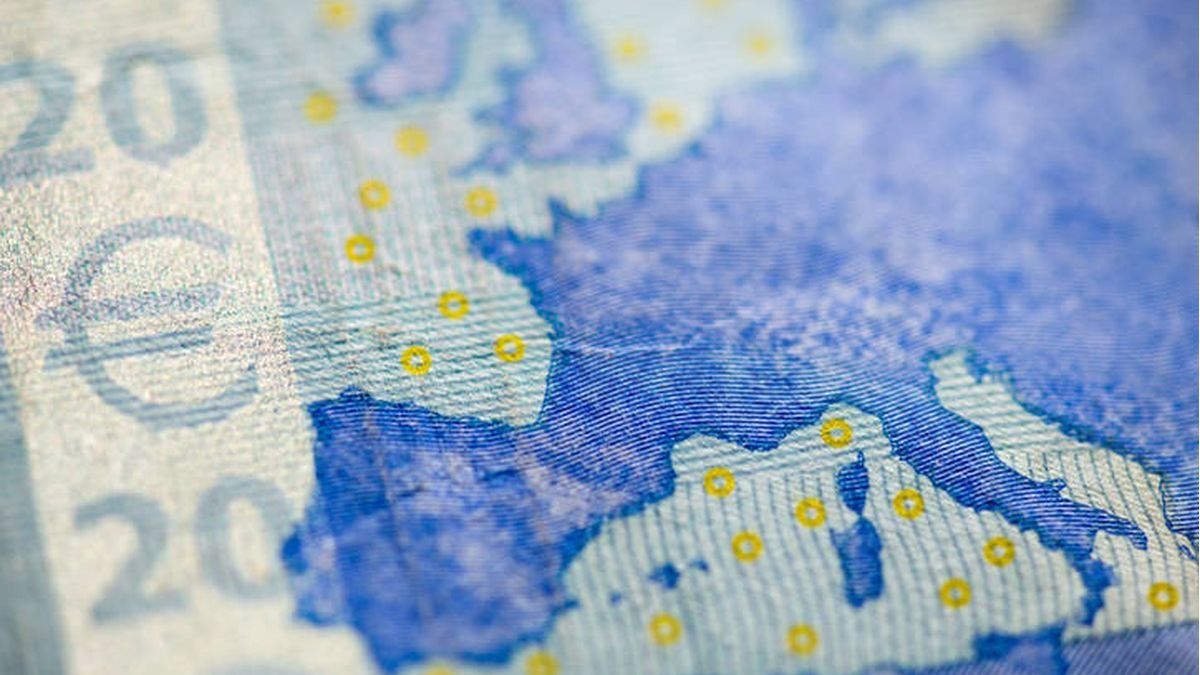 The food, alcohol and tobacco segment advanced 13.6% (13.1 in October), non-energy industrial goods ended at 6.1%, unchanged from the previous month, and services fell marginally from 4.3% to 4.2%.

Of the main economies in the euro area, Spain registered the lowest year-on-year inflation in November, estimated by Eurostat at 6.6% (compared to 7.3% in October).

As in previous months, the Baltic countries showed the most worrying inflation rates: Latvia exhibited 21.7%, Lithuania 21.4%, the same level verified in Estonia.

Runaway inflation was fueled by high energy prices after Russia cut off natural gas supplies due to the war in Ukraine, as well as bottlenecks in the supplies of raw materials and parts, and a recovered demand after the lifting of restrictions against the COVID-19 pandemic.

Inflation has hit other economies, though it has taken an especially heavy toll on Europe because of its reliance on Russian natural gas, which exporter Gazprom has reduced to a trickle. European authorities have described it as an energy war due to Europe’s support for Ukraine.

Share
Facebook
Twitter
Pinterest
WhatsApp
Linkedin
ReddIt
Tumblr
Telegram
VK
Digg
LINE
Viber
Previous article
New increase for domestic workers: how much will they charge from December
Next article
Commerce employees with a raise and Christmas bonus: how much will they earn in December