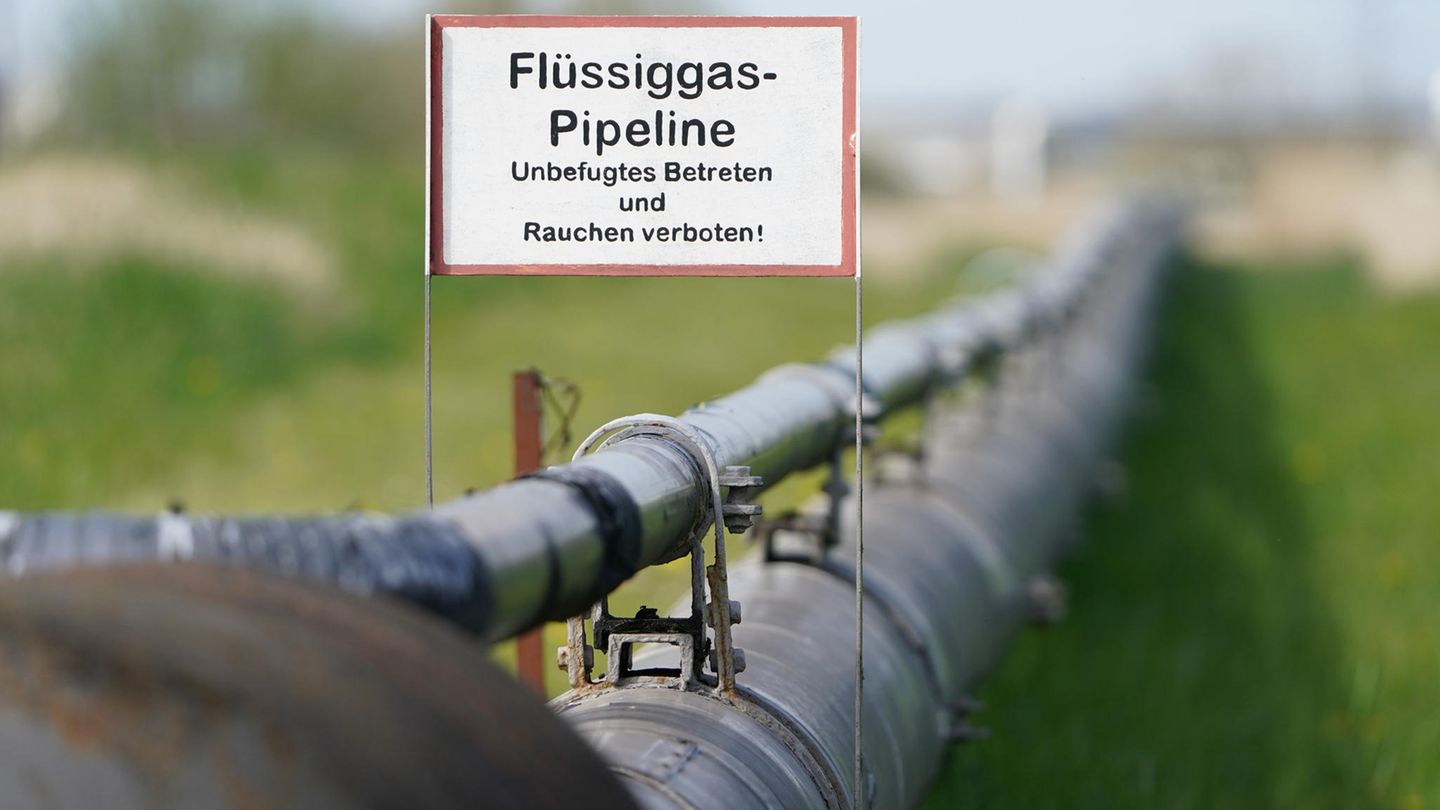 From 2026 Germany will be supplied with liquid gas from Qatar. This is clear from the purchase agreement between QatarEnergy and the US group ConocoPhilips. An overview of the most important questions and answers about the supply contract.

The US group ConocoPhilips will buy up to two million tons of liquefied natural gas (LNG) per year from Qatar from 2026, which it wants to deliver to Germany. Why should the gas not come until 2026?

The gas, which is the subject of the purchase agreement between the Qatari state-owned company QatarEnergy and the US company ConocoPhilips, is said to come from the North Field East and North Field South gas fields, which have yet to be developed. ConocoPhilips has a stake in both of these fields. Most of the gas that QatarEnergy will produce over the next few years from its already developed fields is reserved for other customer countries under long-term contracts.

Isn’t the acute energy crisis in Germany long over by 2026?

The exchange prices for future gas deliveries show that market participants are expecting a significant relaxation in the gas supply in Europe by 2026. Futures contracts for 2026 are currently trading at just over EUR 40 per megawatt hour, compared to just over EUR 130 for the coming months. Since there is a broad consensus in German politics to avoid imports from Russia in the long term, additional LNG will still be needed, for example from the new gas fields in Qatar.

Qatar as a country cannot or does not want to deliver significant quantities of LNG to Germany in the short term due to its existing contracts with other customers. However, the state-owned energy company QatarEnergy has promised to be able to deliver gas to Europe before 2026, not from the Qatari fields in the Persian Gulf, but from Texas. QatarEnergy is currently building one of the largest LNG export terminals in the world there together with the US company ExxonMobil.

Two million tons of LNG per year. How much is that anyway?

Two million tons of LNG correspond to around 2.8 billion cubic meters of gas. For comparison: Russia recently delivered more than 50 billion cubic meters to Germany. Germany’s consumption in recent years has been almost 100 billion cubic meters. Of course, this consumption should decrease in this and the coming years. So ConocoPhillips is making a significant contribution, but this contract alone will not secure Germany’s gas supply. However, several – including German – gas importers are negotiating similar contracts with Qatar and other supplier countries.

The supply contract is to run for 15 years from 2026, i.e. until 2041. In view of the desired energy transition away from fossil fuels and towards renewable energy sources, will we need gas for that long?

By 2045, when Germany is to be climate-neutral according to the current goal of the federal government, gas consumption should also fall to almost zero. However, natural gas will continue to play a key role during the transition phase. The demand for the delivery quantities now agreed should last until 2041. However, the duration of the contract is indicative of the central German dilemma when it comes to securing gas supplies for the coming years. Due to the planned phase-out of all fossil fuels, Germany also wants to reduce gas consumption in just a few years. Potential gas suppliers like Qatar insist on long-term contracts for large quantities, otherwise the investments required to develop new fields and build new export terminals are not worthwhile. Climate protectors fear that Germany’s climate protection goals could be undermined if several companies conclude similar import contracts as ConocoPhillips are now doing and provide more gas for the next few decades than is needed in the planned exit scenario.

The German government has negotiated with Qatar at the highest level. Why is it that a US company is now supplying the gas to Germany?

According to the ideas of the federal government, it was intended from the outset that private companies would conclude the individual supply contracts. It was already known that ConocoPhilips was interested in this possibility. Months ago, the internationally active US group booked capacities for this with the operator of the LNG terminal in Brunsbüttel on the Elbe estuary, which is still under construction.